Boston Dynamics has made a name for itself with its pioneering robots, but a few are particularly interesting. Here are the company's two newest and coolest robots. 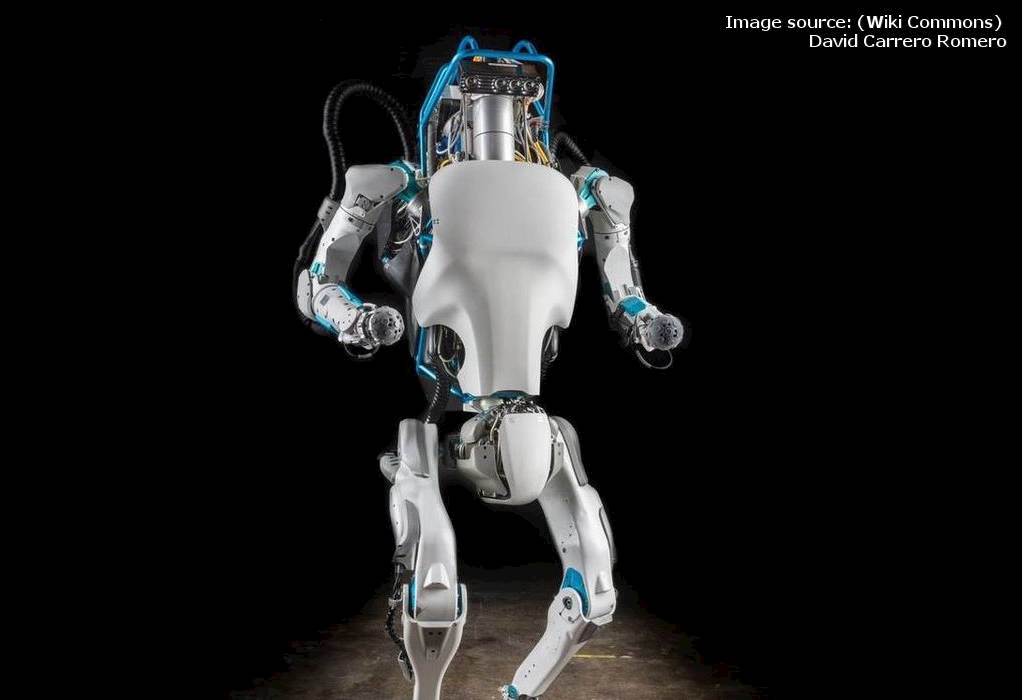 Engineering and robotics company Boston Dynamics has created a number of robots since being founded in 1992. It is perhaps most famous for its BigDog robot; a robot designed to move like an animal on four legs and initially created for military use.

The company's robots make use of cutting edge mechanic designs and control, using software to ensure every robot has high levels of intelligence and perception. Every robot is created for practical applications and to be as capable as possible at a high number of tasks, meaning they are all fairly groundbreaking.

However, some of Boston Dynamics' robots are really amazing and incredibly cool. Here are two of the company's best and most innovative offerings.

As the newest of Boston Dynamics' robot offerings, robotics experts have described Handle as being unlike anything they've ever seen before. A quadruped robot that combines the quick movement of wheels with the ability to travel over rough terrains using legs, Handle's capabilities are "nightmare inducing", according to the company's CEO Marc Raibert.

Despite the fact it benefits from the combination of two transport options, the robot is actually fairly simple, using just ten actuated joints - all of which are coordinated to ensure it is able to move in small spaces. Despite this, it is able to carry up to 100 pounds, which is fairly phenomenal for its size.

The use of wheels and electric batteries means that Handle can cover more ground than quadruped and biped robots and able to travel 24km on a single battery charge. Boston Dynamics gave the robot extra power by combining electric and hydraulic actuation.

While the robot uses aspects that were originally designed for another one, it is a lot more stable, easy to control and adaptable. It is thought that the machine could find practical use in warehouses due to its ability to move quickly and lift heavy loads.

Atlas is one of Boston Dynamics' humanoid robots and has been updated to allow it to operate both inside and outdoors. The biped has whole body mobile manipulation due to a single control system being used for its arms, legs and torso, allowing for better coordination of movement, meaning it has increased stability.

The latest Atlas model is smaller and lighter than previous iterations, coming in at 1.75m and 82kg. This reduction in weight is due to the use of 3D printing to create its legs, this - combined with the hydraulic system that powers its movements and is imbedded in the structure - means that it has an impressive strength-to-weight ratio.

To ensure stability on rough terrain and allow Atlas to manipulate objects - such as lifting boxes - Boston Dynamics has fitted it with range sensing, stereo vision and a number of other sensors. This allows the robot to respond to its surroundings and events appropriately, not only allowing it to carry out tasks, but also keeping it steady and allowing for rapid recovery.

According to Mr Raibert, Atlas' more agile movements and ability to recover if it does slip or fall is due to the development of new algorithms and the refining of those used for the previous Atlas model. These make the most of the number of physical improvements made to the model.

While a human is able to provide steering for Atlas via radio, the robot can use its LIDAR sensors for terrain variations and so steer itself, along with having its own balance and motion control. However, when it comes to simple tasks, Atlas has the ability to act autonomously once it is given an instruction. The Changing Role of the CIO 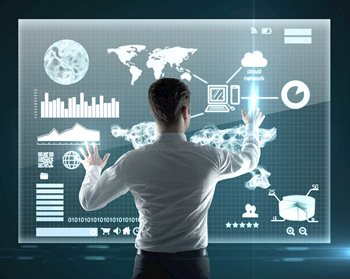 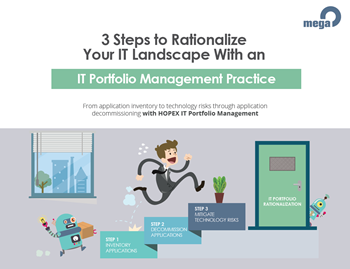 3 Steps to Rationalize Your IT Landscape