Hollywood screenwriters don't really get IT. Which is odd, because they do seem to have something of a fascination with technology. 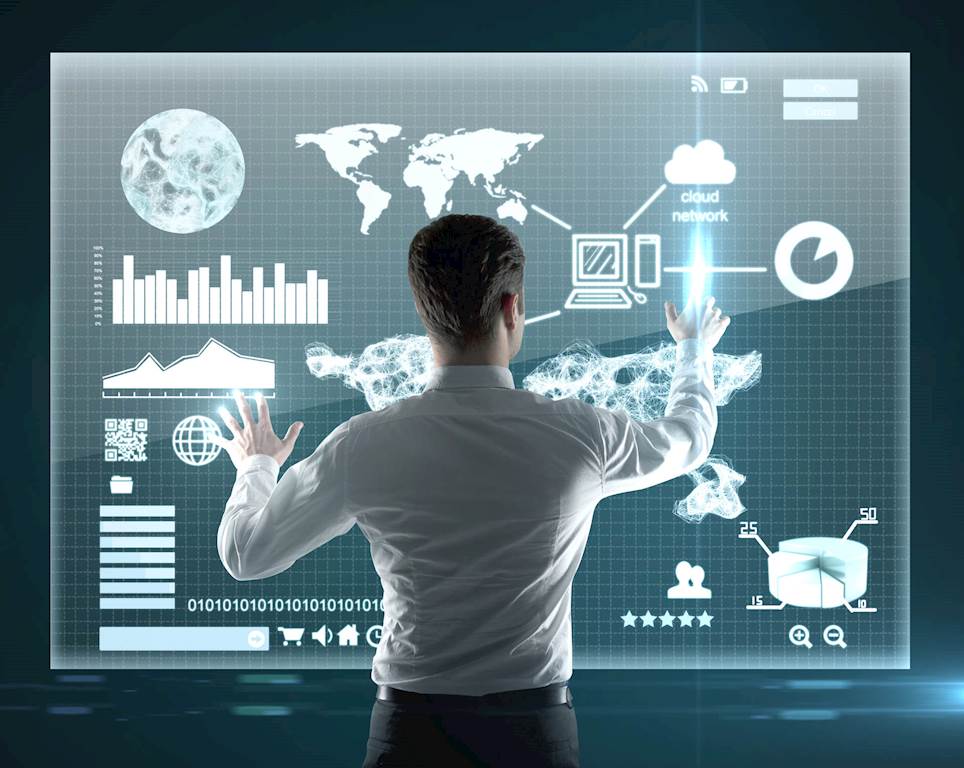 Whether it's rogue AIs, hackers intent on bringing down governments, or people living in entirely constructed virtual worlds, it's an endless source of ideas for film and TV.

So why, then, are depictions of how technology works often so off the mark? Sometimes, it can be to make things more interesting for the audience, sometimes it's a necessary plot device, sometimes, they just didn't care. Whatever the reasons, here are a few of our favorite scenes and commonly-used themes that should trigger wincing from any real IT pro.

As anyone who's ever tried to hook up a set of Bluetooth speakers may be well aware, trying to get different devices to communicate properly can be a hit and miss process, even when the two gadgets are explicitly designed for each other. And yet, in the world of Hollywood, every device seems to run off the same network and can be hooked up to one another with ease.

The pinnacle of this is, of course, Independence Day, where the heroes come up with the bright idea to defeat the invading aliens through the use of a computer virus. Luckily for them, the 500-mile long mothership turns out to be compatible with Jeff Goldblum's PowerBook, and even has the right port to plug it in for a wired connection.

In real-life, hacking tends to be tedious and time-consuming. But this doesn't exactly make for thrilling cinema, so movies and TV often feel the need to spice it up a bit. And the most common way is to take away the boring lines of code and create a flashy, if completely impractical, visual interface instead.

Take Skyfall, for example, where a key part of the villain's plan involves hacking into MI6's network, leading to an inevitable hacker duel as Q tries to keep them out. How is this represented? By a giant floating ball of CGI string that turns red as the hack succeeds, of course. Nevermind the hugely complex resources and programming that would be needed to create such a visualization, or the fact it surely can't make things any clearer for poor Q - at least it looks cool.

Writers frequently don't seem to understand how pixels work, and scenes where computer software is able to turn grainy CCTV into a crystal clear image are still hugely common. The classic example of this goes back to Blade Runner, where Harrison Ford manages to zoom in to minute detail and even see behind objects.

That's science fiction, so you could wave this away as the result of some as-yet-undiscovered technological advancement. But what is the excuse for Liam Neeson in Taken, who's able to do much the same thing in a public photo booth? According to that film, the place you get your passport photo done can also double up as a CIA-level image processing facility. Who knew?

Typing at the speed of light

A minor one perhaps, but does no-one in Hollywood own a mouse? While it's true that for many real-world applications, working in text-based interfaces such as the command line and using shortcuts is the way to go, but in TV land, no matter whether a character is hacking into a building's security system or simply opening a file, it's all done via a keyboard interface only, even when it would be much simpler to double-click.

And of course, if time is of the essence, the only solution is to type faster. In fact, if you're being hacked faster than you can type, why not get your colleague to pitch in by joining you, so you can have two people using the same keyboard while talking nonsense? 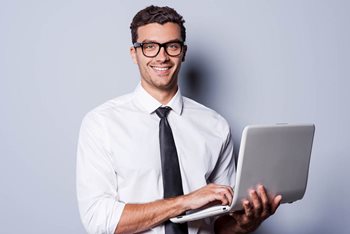 Are Your Skills Relevant Enough to be a CIO? 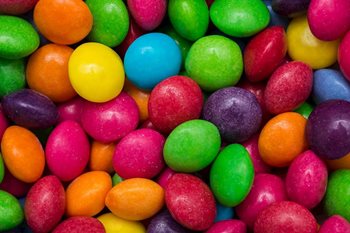 How Can You Boost Diversity in IT?