Businesses that want to maximize engagement and identify new opportunities on Facebook need to ensure their content is optimized to succeed on the platform. 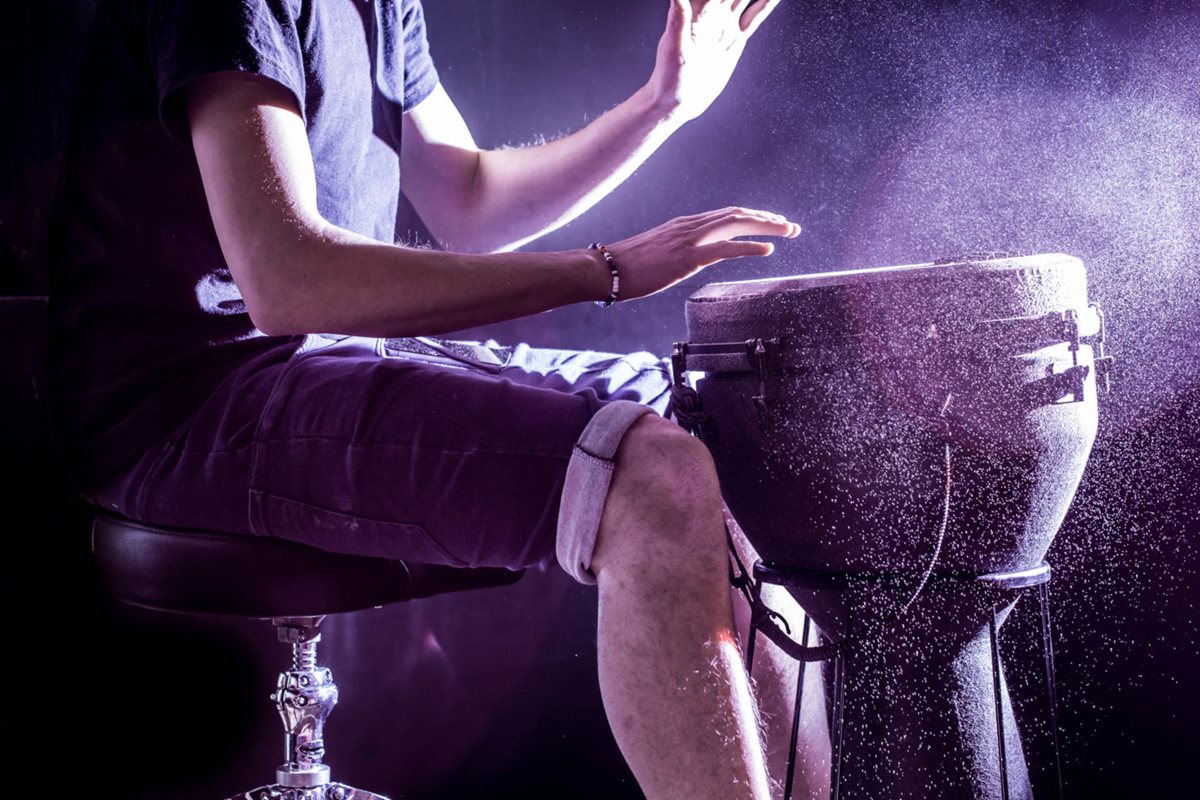 Social media has become a key battleground for businesses. If you want to build a strong web presence and make the most of the countless opportunities constantly emerging online, you can’t afford to ignore the likes of Twitter, Instagram, YouTube, and Facebook.

Despite being originally conceived as a social network, Facebook has evolved into a crucial platform for companies. With 1.52 billion active users every single day, its potential reach is pretty much unparalleled.

However, to make the most of the possibilities presented by such a large user base, you need to ensure your content is being seen by the right people. In short, you need to find a strategy that works with the algorithm Facebook employs to rank and present posts to its users. If your content is considered irrelevant or of little interest to people, it’s unlikely to gain much visibility.

The challenges facing businesses on Facebook were made absolutely clear in January 2018, when the company announced an algorithm update designed to encourage meaningful interactions between friends and family.

“As we roll this out, you'll see less public content like posts from businesses, brands, and media. And the public content you see more will be held to the same standard - it should encourage meaningful interactions between people.” - Mark Zuckerberg, CEO

If your business wants to get results from Facebook in 2019, it’s vital to think about how your content is engaging the right audience and motivating them to interact with one another. Here are three strategies that can help you do that...

It has been demonstrated many times that video is one of the most powerful content types to engage people and to get them talking. In the update detailing the changes to its algorithm at the start of last year, Facebook itself highlighted the potential of video to prompt discussion, particularly live videos.

The statistics show that live videos typically encourage six times as many interactions as regular videos, while video in general is comparable with celebrity posts in its potential to inspire discussion among Facebook users.

After analyzing 777 million posts on the network in 2018, Buzzsumo found that video was by far the most engaging format, which came as no surprise to Instagram blogger Jenn Hermann.

“At the beginning of 2018, Facebook announced they wanted to focus on ‘meaningful interactions.’  And video, when viewed for any significant duration of time, is considered to be meaningful.” - Jenn Hermann, Instagram blogger

Video is a powerful medium because of its potential to instantly capture the attention of viewers - with minimal effort required on their part - and to elicit an emotional reaction through the combination of sound and images.

Facebook’s algorithm updates were designed to get friends and family interacting with one another on the network, so the system rewards content that sparks responses and triggers conversations.

The task facing businesses, then, is to create Facebook posts that people want to talk about. However, it’s important not to fall into the trap of explicitly asking users to make comments or share content, as this is likely to be deemed ‘spammy’ and penalized.

Arguably the top priority should be to present people with things they find interesting, entertaining or useful. If your Facebook content is overly focused on promoting your business or its products and services, the likelihood is it will not gain much interest from users - because it is not giving them anything of real value - and will therefore fail to get past the ranking algorithm.

It’s important to have a clear vision of your target audience and to give close thought to the content they are most likely to appreciate and talk about with their Facebook friends. If you are able to gain engagement and encourage conversation among the network’s users, your content and your brand will enjoy a boost in visibility.

Keep your posts unique and fresh

Facebook users will soon get wise to it if you are frequently posting the same sort of content. A video, image or written post that attracted strong engagement the first time round won’t necessarily get the same response the second or third time.

For brands, this poses the challenge of coming up with a steady stream of new content to ensure your Facebook profile stays fresh and doesn’t become repetitive.

According to Sprout Social, one of the most effective ways of doing this is by repurposing existing content. There are many tools available to help you turn one type of post into another, such as Canva or Adobe Spark, which can be used to transform a quote into a custom graphic. Repurposing blog posts as videos is another technique that can deliver results.

Sometimes, simply giving a post a new unique description, headline or image can be enough to freshen it up, attract more engagement and encourage conversation on Facebook.

Perhaps most significantly of all, it’s crucial to take an imaginative, innovative approach to your Facebook output, and to keep delivering new content designed to capture people’s imagination. If you manage to succeed in this and get people organically discussing and sharing your posts, Facebook could prove to be a vital source of growth and success for your business. 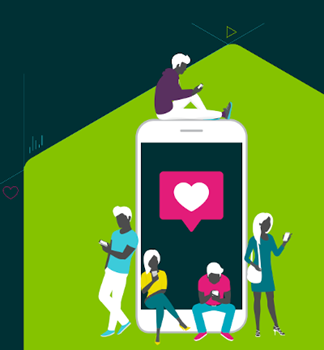 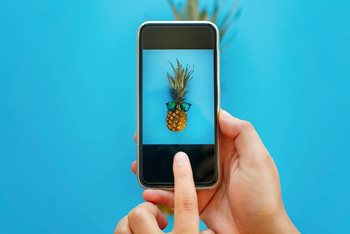 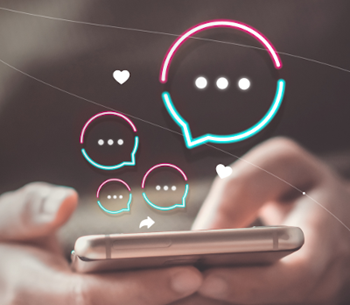