What Your Strategy Could Learn from Emotional Marketing 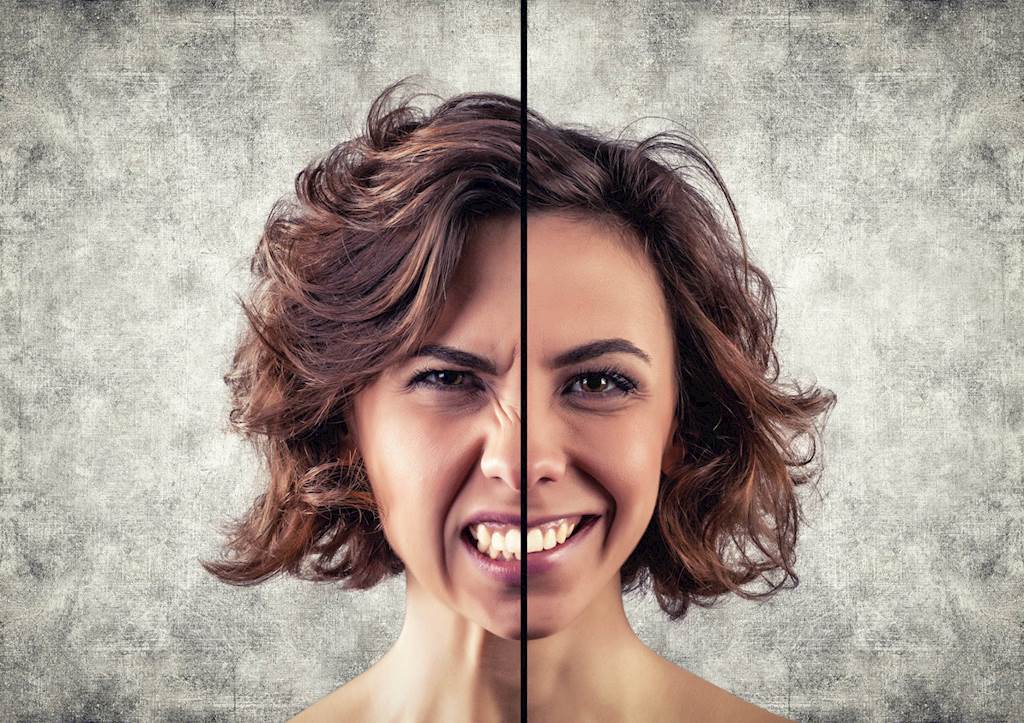 Research has shown that emotions can play a significant role in our buying decisions, so it's no surprise that more companies are now thinking about how their marketing campaigns will make their audience feel.

Each year, tech company Unruly ranks the most viral ads and found that the most-shared content in 2015 relied heavily on emotional content, with themes such as friendship, inspiration, and happiness featuring heavily. Android's 'Friendship Furever' ad, which was the most shared of 2015, focuses on cute animals who have unusual friendships, while Disney's 'Surprise Shoppers' campaign saw some of the brand's favorite characters bring joy to everyday people.

One of the most obvious places that companies use this tactic is with seasonal adverts. Christmas campaigns are often the biggest of the year and mean big business for brands like John Lewis, but it's also a key time of year for charities and other not-for-profit organizations.

The holidays - a time when people generally spend time with their family and loved ones - is prime time for tapping into someone's emotional responses to boost your brand's reputation or visibility.

However, to use emotional marketing doesn't mean that you have to focus solely on positive emotions. Many brands have used negative feelings, like anger or fear, to better engage their audience. Always' 'LikeAGirl' ad saw them challenge gender stereotypes in a moving video marketing campaign, while Save the Children focused on the life of Syrian refugees.

Understand the emotional appeal and key drivers behind the discovery, viewing, sharing and creation of online video, photography and visual content….In the language of the visual web, when we share a video or an image, we’re not just sharing the object, but we’re sharing in the emotional response it creates.

Thanks to the rise of social media, marketing campaigns don't even need to be big budget as videos can be easily posted to Facebook, Twitter, and even Snapchat and Instagram. But how can you use the fundamentals of emotional marketing to help your next campaign resonate better with your audience?

Focus on the core values of the brand

Just grasping at emotionally driven ads can backfire on you, like any campaign that isn't based on one of your brand's principle values. Nationwide released an ad in 2015 during that year's Super Bowl, which saw a young child talking about the milestones of his life. The video continues and the audience learn that the boy is actually dead because of a car crash. Nationwide's audience failed to make the connection between what they had seen and the brand, instead thinking that the company had just tried to manipulate them with something harrowing. This led to multiple negative reviews on social media channels.

Whether you are trying to engage with the emotions of your audience or not, remembering the core values of your brand, and how the latest ad links into them, is crucial. In 2013, Apple released an ad featuring a boy who used his smartphone to take pictures for his mum at Christmas, which was much better received, in part to the way the audience could understand the link between Apple's products and the sentiment behind the advert.

A recurring theme with the most successful ads is that they have a clear message. Psychologist Barry Schwartz gave a Ted Talk about the "the paradox of choice" concept, which refutes the idea that more choices give people more freedom. Instead, he says that choice has "paralyzed" us, making us "not happier, but more dissatisfied".

This is a concept that can easily be applied to marketing. Hitting an audience with too many product or service offerings at the same time can risk overwhelming them, which can result in them switching off. When thinking about your marketing strategy - whether by tapping into emotional responses or not - make sure your goals are clear. What do you want them to feel? How does this link back to your brand? What are you selling? Answering these questions will help you ensure your campaign has a clear message and doesn't frustrate your audience.

Focus on what will resonate

The best thing about emotional advertising is that people can still tell you about ads they saw three, four, maybe even ten years ago. Having a campaign that resonates with your audience will stand a much greater chance of being remembered for the right reasons. A key part of finding something that will engage your target audience is research. You need to understand who your audience are, what drives and motivates them, and overall what matters to them.

Once you have audience insight, you can devise better campaigns that will carry a message that they care about.

Emotional advertising: All about knowing your brand

Taking these key principles of emotional advertising will help you to craft better marketing campaigns that reach your target audience effectively. It's important to remember that strategies should always revolve around your branding, and what you want your audience to think of it. This helps your marketing have authenticity when it's released, as well as ensuring that people will link the positive aspects of the campaign with your business. 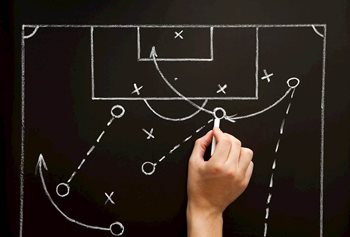 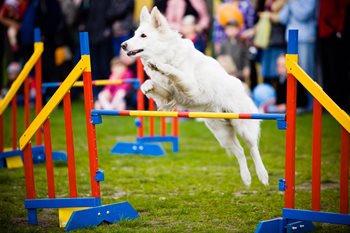 Is Agile the Secret to a More Efficient Marketing Team? 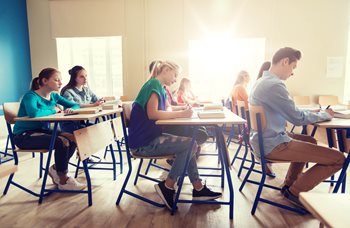