What Do The Top Searches Of 2016 Tell Us About Marketing?

The most popular searches of 2016 can tell marketers a lot about what is popular now, and what the trends of the future will be. 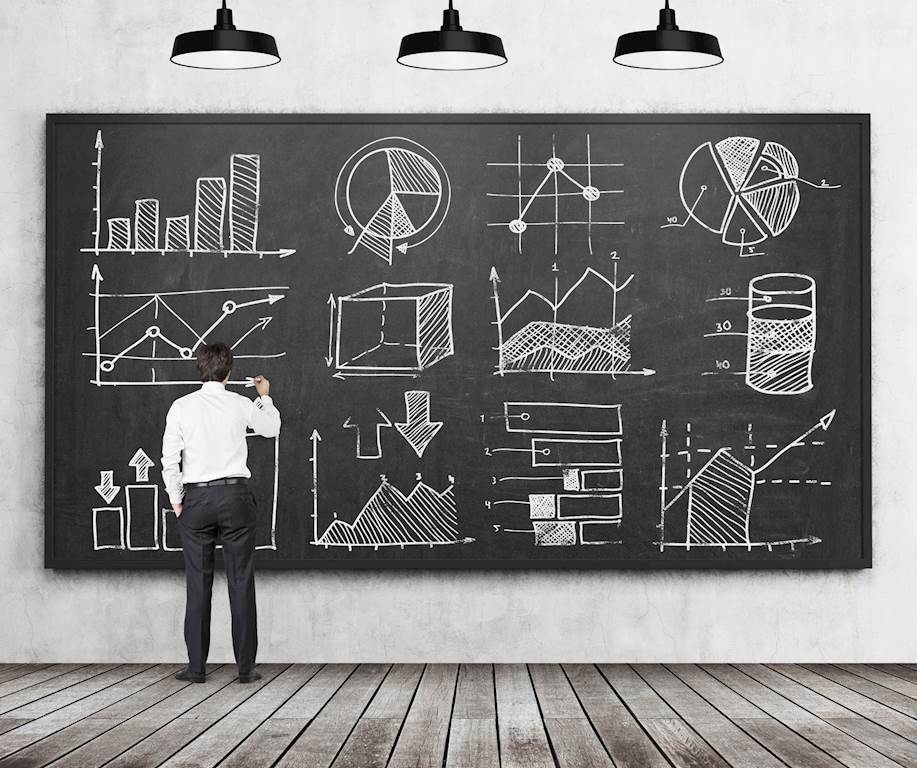 Last year was a big year for online search, with many trends emerging and other areas of marketing being developed further. By looking into the most popular searches in 2016, you can understand a little more about the direction marketing has travelled in the past 12 months and, more importantly, where it may be going in the future.

Apps were also popular according to the list, with Pokemon Go being the fourth most-searched term of the year, and Slither.io sitting next to it in fifth place. Unsurprisingly, in the year of the UK deciding to leave the European Union and the US electing a new president, politics also dominated the most popular searches of 2016.

However, 'Trump', 'Hillary Clinton' and even 'Election' were all surpassed by other terms - such as 'Hurricane Matthew', 'Olympics' and 'Prince' - and only took the bottom three places of the top ten.

But what does all this tell us about marketing behaviors in 2016 and what we can expect in the future?

Emotional marketing is going to expand

All of the most-ranked searches can be attributed to users feeling strongly about something. From worry about natural disasters, to jubilation about the Olympics, to mixed emotions about politics; this year's search results show that people are most engaged when something matters to them.

Designing a marketing strategy that considers this could be key to enjoying success for your brand this year.

Some of the most internationally successful search terms focused on news events, such as 'Brussels attack' and 'Zika virus' and shows that communication is still at the heart of social media. This is an important thing for all brands to consider. Users want information that is clearly and concisely delivered to them, rather than catchy slogans that sound nice.

Looking at the success of individuals such as Donald Trump, Hillary Clinton and Bernie Sanders, each one can attribute their popularity to understanding their audience and listening to their pain points. Marketers should aim to develop campaigns that do exactly this, which can only be done if you can accurately identify your personas. 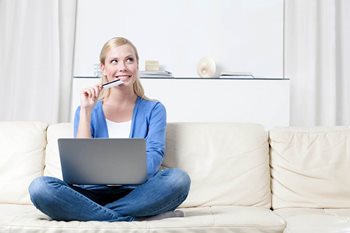 How to Successfully Leverage Cognitive Bias in Consumer Behavior 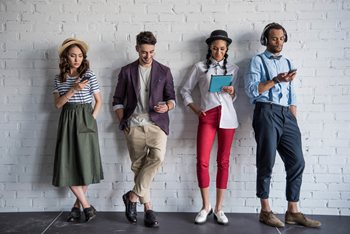 How to Market to Millennials