Brands talk a lot about inclusivity, but as the saying goes, actions speak louder than words. Most consumers want to see their favorite brands taking action and making real steps towards inclusivity, and so brands need to go further than just pledging support and really make some changes. A particular trend that’s been seen with millennial consumers— they flock to companies that are evidencing there efforts rather than those that are all talk. Powerful mission statements are one thing, but if you fail to put your money where your mouth is, you could easily lose your millennial customer base. An active investment in finding solutions to social problems is a millennial priority, both for brands they shop at and brands they work for.

Morrisons, a UK supermarket, is going to impressive lengths to meet the needs of its customers. The supermarket chain introduced a new ‘Quieter Hour’ scheme across all of its stores in 2018, working alongside the National Autistic Society. The supermarket explained that it’s aware the experience of shopping can be a difficult one for those with autism, or parents with autistic children. At best, it can be an anxious endeavor; at worst, it can be overstimulating and terrifying.

‘Quieter Hour’ takes place on designated Saturday mornings between 9am and 10am with the aim to reduce autistic shoppers’ anxiety. During this time, the lights are dimmed, the music is turned off and tannoy announcements are reduced to the bare minimum. Staff also reduce the movement of stock trollies and checkout sounds are turned down. This makes for a quieter and hopefully more enjoyable experience for customers who find an excess of noise and movements a struggle to get through.

Hopefully, the coming years will see many brands following in these pioneering footsteps. While companies and brands can’t, and shouldn’t, present themselves to be resolving these societal problems entirely, their efforts to stand for something certainly don’t go unnoticed.

Veganism has taken the world by storm. As a result, it’s no surprise that we’re seeing more brands making an effort to include this important lifestyle choice into their range. According to statistics from GlobalData, the number of vegans has increased by 600% from 2014–2017. But while most news headlines concerning veganism tend to be around the growing choice of food options available, brands are also increasingly aware of their own products containing animal products.

Footwear brand, Gola, is setting an excellent example and striding ahead in the world of vegan fashion. Gola is the go-to place to find vintage, colorful, and bold silver trainers. With their new online ‘vegan’ badge and dedicated vegan section, customers can easily locate a range of footwear options that are free from animal materials and components.  The shoes have undergone intensive Ve-MAP chemical testing that identifies any trace of animal DNA from chemicals within Gola’s footwear and the manufacturing process, meaning customers can be assured of their purchase.

As a key figure within the LGBTQ+ community, Star instantly used his fame to give back to the community that supported him throughout his life. One of the best examples of this came in the form of his cosmetics company, Jeffree Star Cosmetics, partnering with the Los Angeles LGBT Center. Star launched a new product bundle specifically for this — the rainbow-colored ‘Equality’ bundle, which contained a rainbow of liquid lip products. Proceeds up to $125,000 were donated to the center in June 2018.

Given his popularity among the digital generations, it’s clear that Star knows exactly what his customers want — for the brands and icons they follow to make meaningful gestures towards solving social problems. 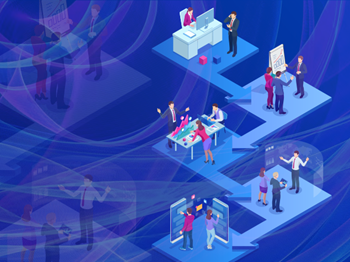 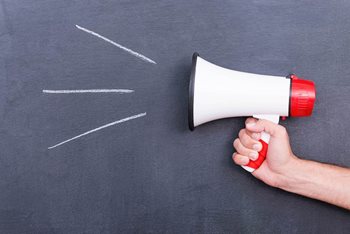 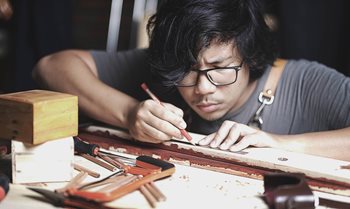