How to Create and Use 360° Media in Your Marketing Plan

The market has quickly become saturated with photo and video content so how can marketers breathe new life into their campaigns? 360° media is a great way to flex those creative muscles and stand out from all the rest. And it’s not that difficult, either. 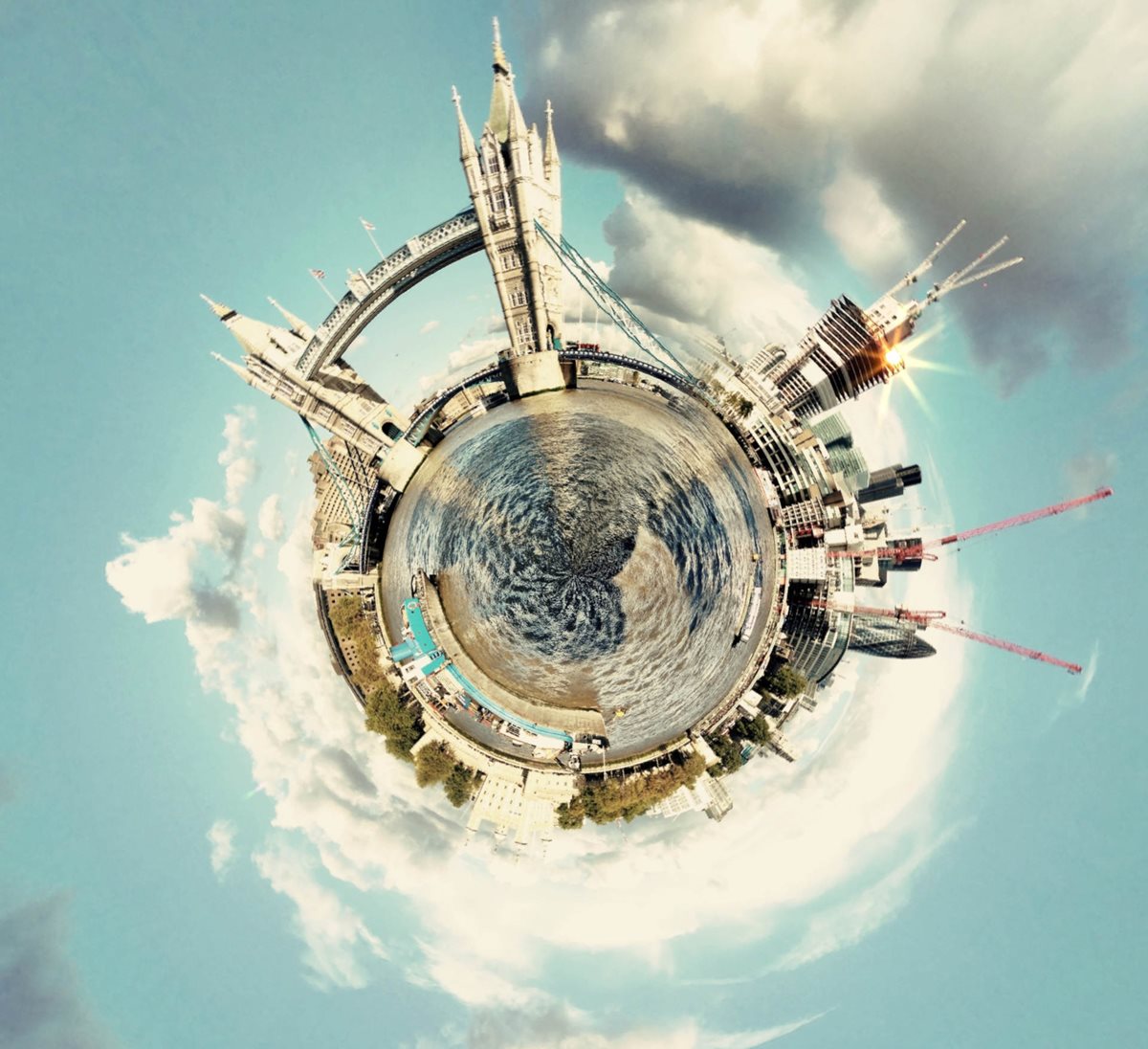 By now you’ve probably seen Google Street View – it is over 10 years old, after all - and probably one of the best examples of how 360° media can be used with practical results (and on a massive scale too!)...but did you know it’s actually very easy to create your own 360° media? Thanks to a booming 360° camera trade, the ease and affordability of creating this type of media has massively increased over the last few years as companies from all sectors rush to take advantage of this new technology.

But how could your company make use of 360° media? Here are a few ideas to get started:

So how do we go about it? Here's a no-nonsense guide on how to get your audience’s heads spinning (with excitement...)

Step 1: Get the right gear

There are plenty of buyer’s guides on the internet, and because it’s changing so rapidly, I would recommend a quick google to see what's top of the pile right now.

If you’re wanting to trial this type of media first, and not commit too much budget up front, then I would recommend the Samsung Gear 360 or Ricoh Theta for around £150

For a step up, consider spending around £300-500 on a camera. For this price, you’d be purchasing at the top end of consumer grade cameras and so it would be money well spent. Some top examples right now would be Insta360 One X, or the slightly more expensive Go Pro Fusion.

It’s possible to spend thousands beyond that - but unless you are a media production company, this might not be that relevant.

On top of this you will need a fairly modern smartphone or tablet to easily control the camera, and then later edit the content. 360° images are often big in file size so a more powerful processor will handle this better.

Lastly, I would really recommend grabbing a monopod - if it has a foot to help it stand, even better - otherwise you (the person holding the camera) will be in every shot.

So, now you have your shiny new gadget, let’s get some nice shots! I would recommend just having a play around first and seeing what works.

A few things to think about if you want to take the perfect shot:

For some ideas of what to shoot, I always recommend that businesses try to incorporate an experience that takes advantage of the benefits of 360°, rather than just translating existing media into it. Think about carrying your 360° camera with you all day at work and see what interesting sides to your business you can capture!

Step 3: Editing what you’ve got

Once you’ve captured all your great footage, it’s time to edit it and get it out into the world.

Most cameras come with software for editing, and that’s probably the best way to start.

If it hasn't been done already, the first task will be to stitch or process the media into a 360° format. Once you have your stitched footage or images, you can use normal video and image editing workflows to improve the work or assemble sequences if required.

It’s important to remember that in order for people to view 360° content, the place where you’re sharing it needs to be able to support it. The good news is most social media platforms now support 360° content, so these are a good place to start. This is also still a very novel experience for most people, and will definitely hold their attention for longer than other forms of media.

When choosing the most appropriate platform, here are a few things to consider:

For some inspiration on how you can use 360° media, take a look at this video:

Creative Director of Export To Reality

Ben Wilkinson is Creative Director of Export To Reality and has recently worked with big name clients such as Airbus and HTC. Export To Reality is an up and coming design studio that fuses cutting edge technology and considered design to create highly engaging content for marketing and training purposes. Contact them today for help with your project or a free discovery meeting! 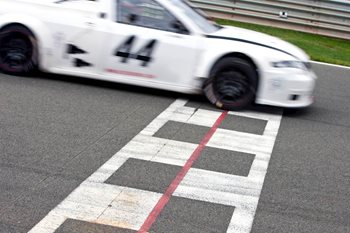 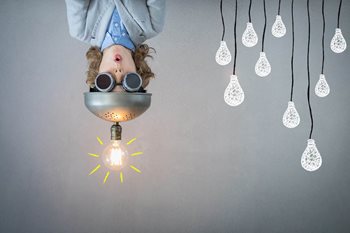