5 Closing Techniques and When to Use Them

Having the right closing techniques in your arsenal is the difference between a successful or unsuccessful sales professional. 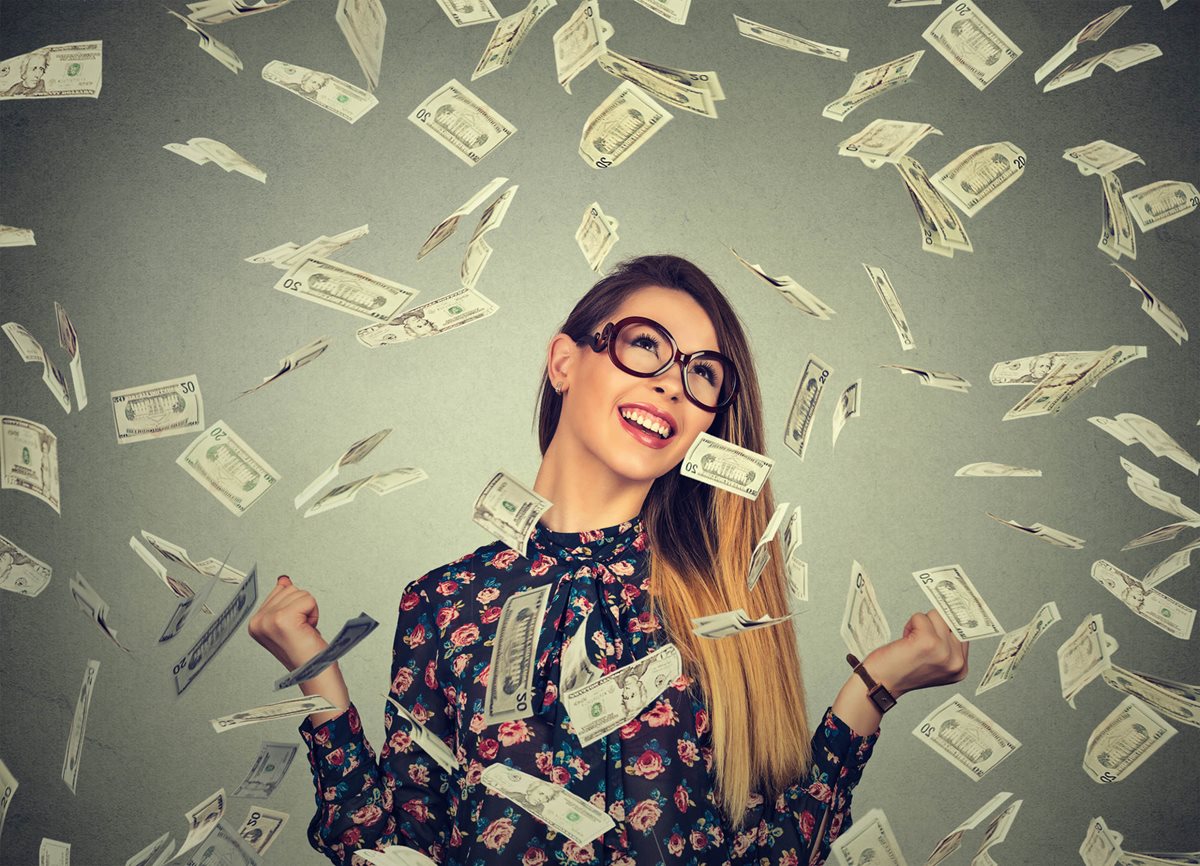 The power to close a deal is make or break for a salesperson. Even if you're superhuman at every other aspect of selling, being unable to get the signature on the dotted line will prevent you from succeeding.

Consumer habits and what convinces them to finally seal the deal have changed for good. Now people can check prices and your key competitors at the click of a button so salespeople need to have the right strategy to close every type of prospect if they want to be a success.

But what are the best techniques to get a deal to close?

Though not used as commonly in sales as it once was, the Ultimatum makes clients feel as if they're missing out on something special if they don't commit. There are a number of ways you can set this up, such as by offering exclusive deals or preferential treatment - they create a sense of urgency intended to feel impossible to resist.

This works especially well in leads that have all the information they need and are pretty much sold into the deal but just haven't taken that final step.

Asking prospects questions puts the control back in their hands and can be a key part of closing a deal. As long as you have provided them with all the information they need to make a purchase, finishing with 'do you think this solves your problem?' or 'do you have any other concerns?' can be enough to seal the deal.

It works because it confronts the lead with any hesitations they may have and allows them to steer the selling conversation. If well placed, the Final Question should convince the prospect that they're making a good purchase and close the deal.

Sometimes, all a lead needs is to have the value and benefits of your product/service summarized to them. The selling process can often be lengthy, meaning that people can feel overwhelmed by the information they've been given. This normally means they want to have time to think it over, in which time one of your competitors may approach them or they'll forget about you altogether.

To prevent this, present them with a Summary close, which highlights the value of what you're selling and how it solves their specific problem.

There's a reason why test drives are a common part of buying a car; people don't want to spend money unless they have tried it for themselves. Although your product/service may not be suitable for a test drive, offering a prospect a 30-day free trial or the opportunity to cancel with no obligation during a certain period can draw them in.

The Test Drive is a much more laid back approach to closing the deal that works for leads that you feel aren't quite convinced about the value of your product or its expense. Allowing them to experience it for themselves with no strings attached gives them confidence in your product and should result in a sale.

If you have a lead that is constantly negotiating the price, the Discount can be what they need to close the deal. Take something out of the package and present them with a cheaper price, saying that this is a way that you could reduce the expense.

Chances are they'll be stuck thinking about what they're missing out on and will come round to paying the full price or taking you up on an incentive you offer them. Even if they accept your slimmed down package, it's better to close a deal for a smaller amount than not close it at all so it's win-win. 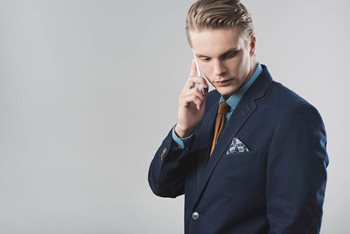 The Secret Reasons You're Losing the Sale How Video Calls Can Help You Close Deals at Lightning Speed