The world has already seen several shifts in the landscape of cloud computing, and it looks like another one is on the way: Cloud 3.0. 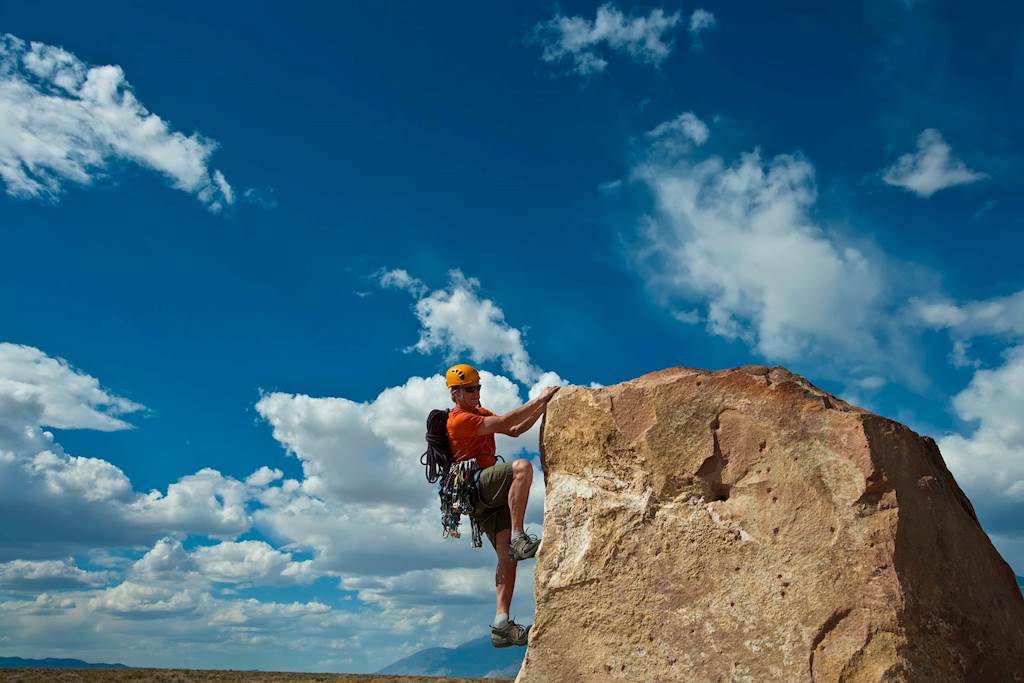 Cloud computing 1.0 came about as a result of the first forays into server virtualization, while Cloud 2.0 is a more recent invention. This was, in many ways, the cloud revolution with apps like Google Drive becoming mainstream as the general public realized they could work almost entirely online.

The future is cloud

Learn more: IaaS vs PaaS vs SaaS: How to Choose What's Best for You

Cloud looks set to become the norm in a wide range of industries, from businesses using Google Drive and Dropbox to store files, to the oil and gas sector utilizing cloud applications to see operations in real time. It’s clear the technology is becoming more important as the world develops, and that shows little sign of stopping.

Why businesses are turning to the cloud

There are a number of reasons why businesses are increasingly turning to cloud computing. Some of them are simple, with broad applications. For example, flexible working is made significantly easier by the cloud, and research suggests this is a good way to increase employee motivation.

Utilizing cloud computing also means there’s no need to rely on on-premise server space. By 2020, it’s predicted that just 27% of businesses will be using on-premises servers, with the rest having migrated to the cloud.

"The correct balance between the public and the private cloud and Cloud Security has become increasingly critical." - Prashant Ram, A-1 Technology Inc

Learn more: Everything You Need to Know About Cloud Security

There's also the issue of managing servers and updating applications, which in many cases still has to be done manually. Then, of course, there is the drive to evolve and innovate, which doesn't really need a reason. All these have pushed the computing industry to the brink of Cloud 3.0.

One possibility, according to Amin Vahdat, Technical Networking Lead at Google, is to do with hardware. In a talk at Interop, he said infrastructure could move to what he called "building scale".

Essentially, this would mean creating entire buildings dedicated entirely to the infrastructure needed for cloud computing. This would be much more efficient than our current model, as it is easier to use resources from a single cluster of 100,000 servers than it is to do so from 100 clusters of 1,000.

Where will cloud go next?

There’s no telling what the future holds for cloud, but it looks bright. With more businesses adopting the technology, it is being spurred on to greater heights. Dilip Khandelwal, president of SAP HANA Cloud, sees this continuing. He predicts the next steps for cloud will be using the tech to spur on innovation and business development, rather than just facilitating existing processes.

Some think the adoption of cloud will encourage the wider uptake of open-source software. A Google survey found that 27% of businesses currently use open-source programs, but this is expected to expand to 41% over the next decade. Whatever happens, it’s clear that cloud computing has become an irreplaceable element of our business culture.

Chinese technology giant Huawei has a different idea. The firm wrote in a sponsored post that Cloud 3.0 would be defined by PaaS, which would allow users to "consume applications rather than running servers in someone else's data center".

Of course, there are a whole host of possibilities as the cloud enters nearly every aspect of our lives. One probability is that Cloud 3.0 will be merged with the internet of things (IoT), which itself is growing exponentially. IDC estimates that 41.6 billion IoT devices will be in use by 2025, and IoT-as-a-service could soon become very prevalent; something that would depend heavily on the cloud.

Overall, it's not entirely clear what the next iteration of the cloud will look like. One thing is certain, however: it will continue to evolve and develop as companies and individuals innovate. 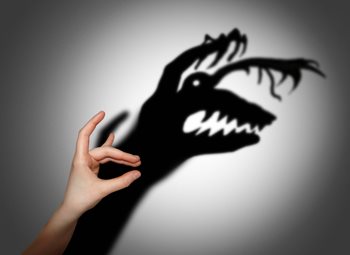 3 Cloud Data Compliance Problems You Didn't Know You Had Cloud Migration Checklist: Kickstart Your Journey to the Cloud 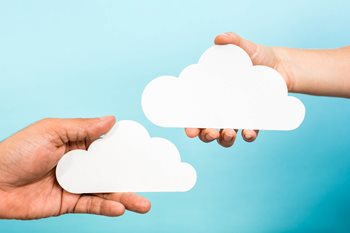 The 11 Most Important Questions to Ask Any Cloud Vendor