How to Prepare your Business for the Growth of Cloud

Moving data to the cloud can make your business more productive, but how can you make sure you are prepared for the change? 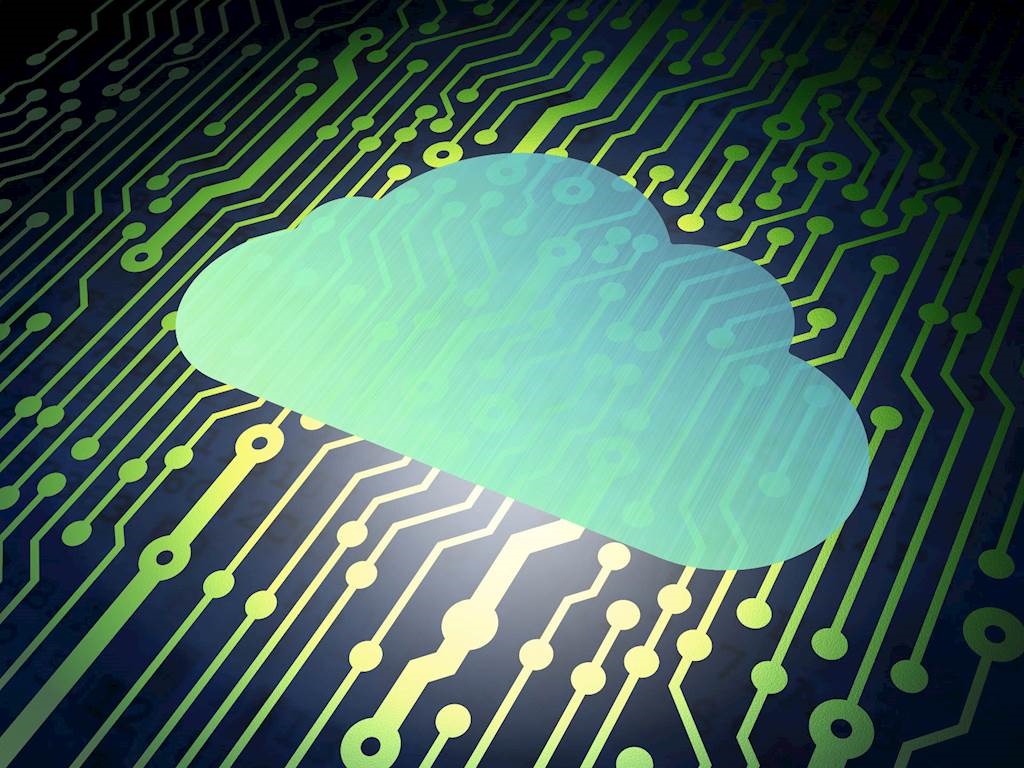 Cloud computing, which describes any data that is stored, managed, or processed on a network of remote servers, is rising in popularity for both individuals and organizations.

It's one of the strongest areas of IT and one of the fastest growing, generating billions in revenue each year. The cloud service market, which is largely divided into three primary service models - encompassing infrastructure, platforms, and software - shows no sign of slowing. In fact, significant growth is predicted by experts over the next few years, although there are still barriers to access.

At the start of the year, Gartner predicted that worldwide public cloud services would grow by 16.5 per cent across 2016 to hit a value of $204 billion. This is a significant increase from the $175 billion it generated in 2015. The analysts estimated that cloud advertising, which is the largest segment of the global cloud services market (commonly known as ad-tech), was due to grow by 13.6 per cent over the course of this year to reach $90.3 billion.

There are a wide variety of benefits for using cloud computing for businesses; from increased productivity to lower costs and even improved communication, there are many reasons for a company to want to invest in cloud tech.

With it being such a valuable asset, most companies have at least some level of interest in cloud computing. Research at the start of the year found that 95 per cent of IT decision makers were using cloud tech, and that security was no longer the biggest issue when it came to implementation. Instead, finding the resources and expertise to transition was the leading barrier to wider use of the cloud. 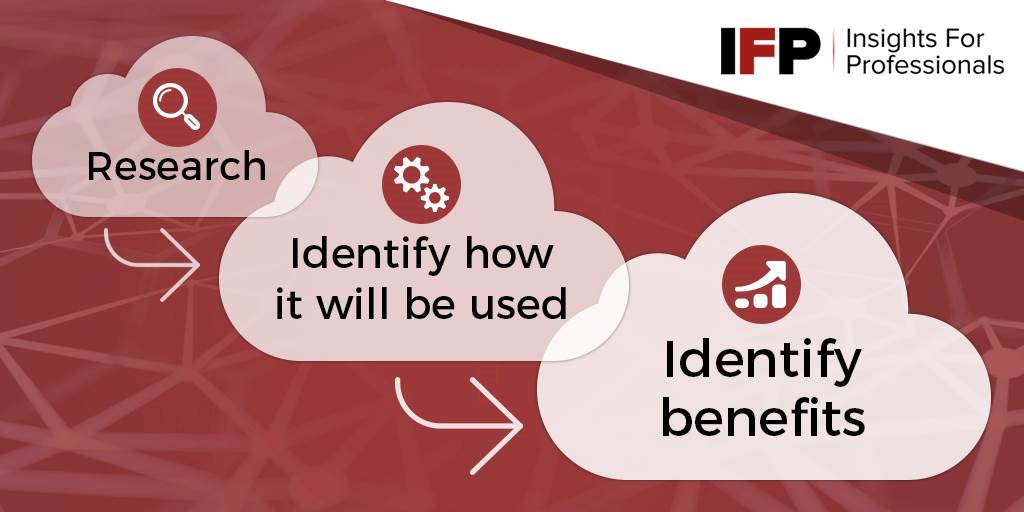 But how can you prepare your business for the growth of cloud, which is likely to see more and more data being held on it?

Finding the most reliable provider can be a bigger job than it seems. It's not just about looking at security - although this is a crucial factor - it's also about deciding which will make it the easiest for your business to transition. For example, if you already use a lot of Google's online software, then choosing to use its cloud for other data could be a sensible choice.

One of the biggest decisions you'll have to make is whether to go with a small provider or a larger one. Both have their pros and cons and which is the best choice will depend largely on your business and what exactly you want from the cloud.

Of course, security is a major consideration and one you'll want to talk about at length with the providers who make the shortlist. You'll also want to discuss what support they are able to offer to your company and employees as you make the move. More tech-savvy professionals are likely to welcome the change, but it's important to consider what the less-confident workers will experience and how your provider will help to effectively resolve these issues.

Identify the areas you'll use the cloud

One of the best ways to prepare your company for the growth of cloud is to look at areas in which you could benefit from using it. It's a good idea to involve your other departments in this, as it will have a significant impact on their working day. If you work for a large company, you might want to pick a representative from each department as an effective way of getting a cross-section of the business. Discussing this will allow you to see what areas will be the easiest to transition to the cloud, and where potential problems could arise if you were to make the switch.

If your company hasn't transitioned anything to the cloud yet, try experimenting with smaller steps first as this can be a great way to test usability. Syncing desktop calendars to the cloud can allow people to see how the cloud would benefit them in their everyday working life.

What do you have to gain?

Technology is often seen as a method of saving money in some way, and this is a key reason for people being skeptical of the cloud. Whether it's reducing running costs with teleconferencing, or cutting expenses by replacing in-house systems with SaaS products, there are many ways that tech can save companies money, and many of these can be seen almost instantly. However, when it comes to cloud the cost savings aren't so clear, and there is more than just money to be gained.

Some businesses prefer to store their data on their own servers, rather than letting it be held by a cloud service in an external data center. If security and holding proprietary data is paramount to you, this could be a viable option. However, the costs of running a large data center yourself can be astronomical, in terms of hardware, time and talent. There are often efficiency and budget gains to be made by moving data, infrastructure or hosting to a managed cloud service.

APC estimate that a single rack in a data center would cost $120,000 over the course of its lifetime, which is usually around ten years.

The core benefits of the cloud

Using the cloud to store data is an ideal way for growing businesses to function, as the remote servers make it fairly simple for you to increase your capacity. In times of fluctuation, you can then scale this back down with ease.

Cloud providers usually run on a subscription-based model, allowing you to pay for as much as you use, cutting the costs of pricey hardware.

No matter what size the business you work for is, it's important to prioritize disaster recovery. Cloud can make this much easier and cheaper, especially for smaller businesses. It can also make the process more streamlined and simpler when it comes to you actually restoring the data.

It can often be a big project to carry out software updates and general maintenance, as many require the device to be turned off or to be not in use at all. Cloud computing allows you to outsource this headache to someone else, with providers being responsible for rolling out system updates.

Identifying what you would gain from the cloud is a great way to see how worthwhile it will be, but it's important that you consider all the factors. Asking this question is the best way to ensure that you don't lose out to competitors who are able to run more effectively and collaborate better because they are using the cloud. 8 Benefits of Utilizing the Cloud 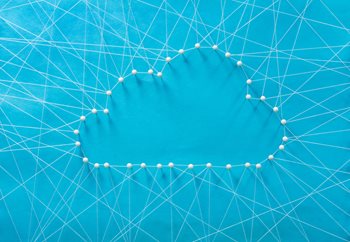 Transform your Operating Model for the Cloud 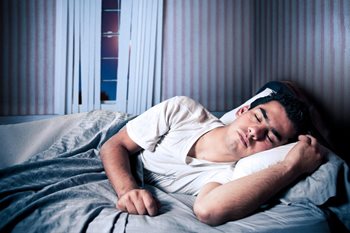