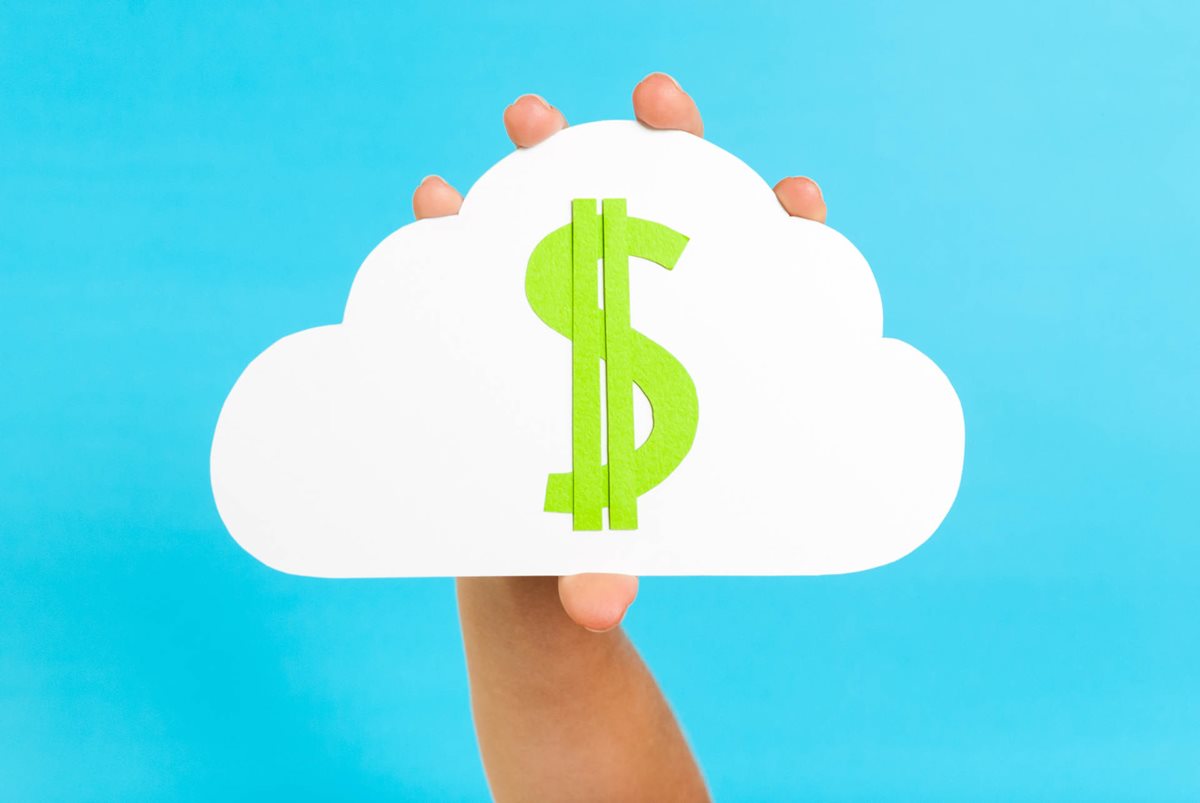 Cloud computing should now be part of almost every business' IT strategy. In fact, more than nine out of ten businesses (93 percent) use some form of cloud services, according to figures from McAfee. A report by the firm, released in February 2017, also found that the average company estimates it will devote 80 percent of its budget to cloud solutions within 15 months.

While there are many benefits to a cloud first approach, such as improved flexibility, scalability and usability, when it comes to the issue of cost, it's not quite so clear-cut. While it’s true there will be no major capital expenditure, ongoing operational costs can add up. Although lower costs are often touted as a major positive of the cloud, it's not a guarantee, and there are many factors to consider. So how can you be sure you're getting the best deal?

One solution is to always be on the hunt for a better deal with another provider. Indeed, one of the major benefits of many cloud-based services is that, as they are provided on a subscription basis, companies aren't locked into long contracts. But finding a new supplier and migrating workloads and resources over can be a hassle, and the costs involved may eat into any projected savings. But fortunately, there are several steps businesses can take to keep their cloud spending to a minimum. Here are a few key things to focus on:

The ability to add on additional capacity as and when you need it is one of the big benefits of the cloud to many, but it's not always the most cost-effective way of scaling up. Instead, if you know what your resource demands will be one or two years in advance, it's possible to pre-purchase base capacity for set periods of time in order to enjoy a discount.

Several of the major cloud service suppliers provide this in some form. Amazon, for example, calls its offering Reserved Instances, which claim to provide savings of up to 75 percent compared with standard on-demand services. If you have stable, predictable resource demands that are unlikely to change, this can be a great way to cut the cost.

A common error when deploying cloud services is to simply migrate as many applications as practically possible in the assumption that it will lead to savings. But in fact, up to 40 percent of enterprise applications may actually cost more to run in the cloud than they would on-premises. Therefore, it's essential that companies do their due diligence and identify which apps will actually benefit from the cloud.

Questions to consider include;

One potential cause of larger-than-expected cloud bills could be companies paying for resources they are not using effectively - or even at all. These are sometimes called 'zombie' resources, as they still continue sucking up resources long after they should have been killed off.

There can be many reasons why these resources exist, but they could end up increasing your cloud bill by as much as 40 percent. They can be difficult to track down - particularly if you have a large cloud estate with multiple clouds, but it pays to closely audit your bills to see where such resources exist, so they can be shut down before costing you any more money.

It's not just customers who don't want capacity going unused - cloud providers don't like it either, so there are often discounts to be had here. Amazon EC2, for instance, allows customers to take advantage of spare cloud computing capacity by bidding for unused resources. These services are enabled if your bid price exceeds the Spot price and can be anywhere between 50 and 90 percent cheaper than standard on-demand services, thereby significantly reducing the cost of running key applications.

AWS isn't the only cloud provider offering such services. Azure's equivalent of Spot instances is called 'low priority', while Google has an offering called 'preemptible instances' that work on the same principle, offering much lower costs per hour for these short-term resources.

One of the biggest challenges for any company that is running a large cloud footprint, with multiple clouds across several providers, will be simply keeping on top of spending. Even at the best of times, cloud pricing can be complex and as environments grow, it can rapidly become too much to handle.

That's why there are many  cloud management platform options out there to help streamline and simplify such operations. These can give you a much better overview of where exactly your budget is going each month, and let you tag resources to see at a glance what they are - for example, if resources have been dedicated to testing. This helps identify unnecessary and overly-expensive items and lets companies take back control over their cloud environments. 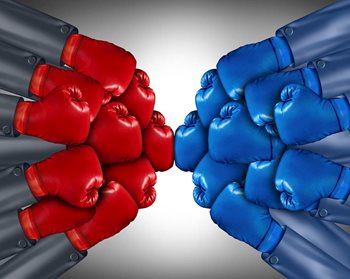 Cloud vs Data Center: 3 Things You Need to Know 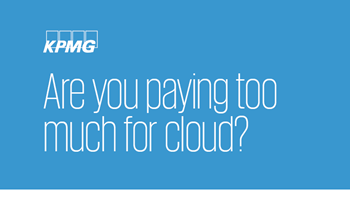 Are You Paying Too Much for Cloud?