Interview Questions You Should Avoid Asking

Interviews are a crucial resource when it comes to finding the best candidates for roles within your company. 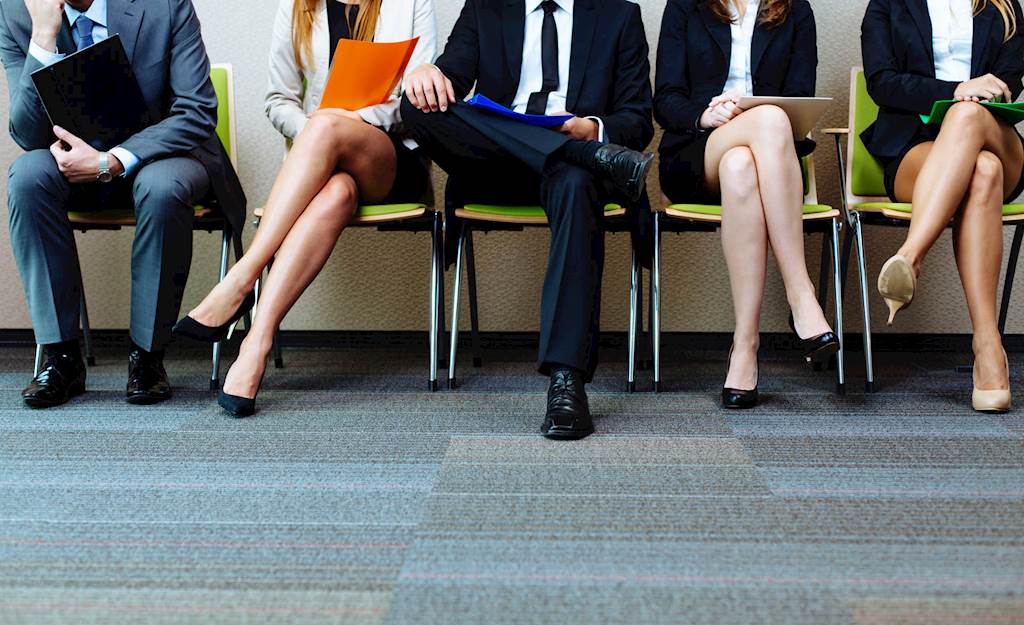 Interviews are a key time for candidates, but it's not just those applying for a new role that need to prepare for them. It's important that the people asking the questions are as informed about the role and ready for the interview as the potential candidates.

Although some interviews can take hours, most only last around 30 minutes - if that - so you need to make the most of the time you have with each candidate. A key part of this is asking the right questions. If you don't, you risk losing the perfect candidate or, even worse, ending the interview process and having no idea who is best suited for the job, potentially losing all the time and money you have invested.

But aside from those that are actually illegal, what questions should you avoid asking candidates?

Where do you see yourself in the next five years?

Or ten years. The period of time doesn't really matter, it's still a bad question. You're asking candidates an almost impossible question - as no one can predict the future - and this means they'll give you a unhelpful answer. They will either tell you what they think you want to hear or use it as a way to advertise their key traits, which you should already know from their CV.

Instead, ask them about what skills they want to develop in themselves. This will give you a much better idea of what type of professional they are, and whether they want to grow in the same ways the wider business does.

What are your weaknesses?

Again, it's a question that doesn't actually give you any useful information about the candidate and it's one that most dread. Job applicants will worry that being completely honest about their faults will put them straight on the scrap heap, and anything else just finds out how well they have judged the room.

A much better question is one that asks them about the qualities they admire in other people. This can be 'who is the smartest person you know personally' or 'who have you learnt the most from', as these will tell you exactly what traits they commend in those around them.

What will you bring to our company/department?

If recruiters are honest, they don't know the exact specifics of most roles they are advertising for until they find a good candidate and they start the job. It's almost impossible for applicants to know what they will bring to the company or department, because they need to be aware of your weaknesses.

Their CV should have already told you about their skills and expertise, and if you want more information about them - ask them a direct question about it. A key part of how well a person gets on in a company is how they work with others so give them a question about previous working relationships or being part of a team. Building A 2020 Workforce of The Future The Beginner’s Guide to Background Checks 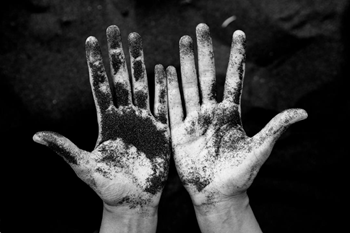