5 of the Most Dangerous Brands on Social Media

Social media can be a dangerous place - mess with any of these brands and you can expect a savage response. It's a maxim as old as retail: 'The customer is always right'. But in today's online world, many brands have decided this isn't the case anymore. And with Twitter giving everyone an opportunity to moan directly to a company, it's only fair that brands get to have a little payback, right?

Indeed, when the number one rule for getting engagement on social media is 'don't be boring', this is a principle some brands follow enthusiastically. Whether it's sharing a controversial opinion, commenting on news events, or sassing your own customers, going outside the norm can be a great way to get noticed.

This is often a high-risk strategy, and there are lots of ways to get it wrong. If you're going to make a joke about your brand name trending, make sure to check why it's trending, for instance. And brands that just jump onto whatever meme is popular that week can just look tacky or desperate.

Get it right, however, and it can pay huge dividends, spreading your reach far beyond your normal audience and putting a human face on what can often be dull, mundane interactions.

Here are five brands that love to live dangerously on social media, and know how to respond when things get personal.

Fast food chain Wendy's has developed a reputation for not taking things lying down when people try to sass it on social media, though it normally spends its time light-heartedly arguing with competitors. But when it got into a Twitter beef with one user in 2017, it showed the power of a smart response, as it quickly went viral, bringing the firm's marketing to a much bigger audience.

if you're having a bad day today, just remember that you didn't get dragged by a fast food company on twitter pic.twitter.com/gUSuHwZLQR

Food brands seem to have a knack for silly social media stunts, and Denny's knows exactly how to turn memes and trends on their head in breakfast-related ways. It understands the importance of not taking yourself too seriously, and when to poke fun at the rest of the internet. There was the time it made you forget about your existential dread through the medium of pancakes, while its frequent terrible dad jokes and quasi-philosophical musings on syrup keep followers coming back for more.

zoom in on the syrup pic.twitter.com/omRBupjrXq

Dictionaries aren't the most interesting of subjects, and politics is something most smart brands know to stay well clear of. But Merriam-Webster isn't most brands. Over the last few years, its made a name for itself by dipping into the big news of the day to throw shade, with varying degrees of subtlety. This could mean casually mentioning that people are looking up the term 'collusion' for some reason, or correcting president Trump's frequent misspelled tweets - though sometimes, even the dictionary has to admit defeat.

There's a fine art to engaging on social media, and the comeback is one of the trickiest to pull off. But Netflix has spent years perfecting it, so if you come at them with a negative opinion about one of their shows, you can expect a swift, cutting response. However, it also shows how it can be taken a bit too far. For instance, while many people enjoyed a tweet mocking its own terrible Christmas movie, some suggested it was creepy to use personal viewer data for a joke - which should be a reminder of the fine line any company walks when it tries to be edgy online.

Brand image is everything to some firms, so it's only reasonable you'd like to defend yourself from mockery. UK budget cellphone provider Tesco Mobile takes things a step further though, and if you dare to suggest they're a downmarket brand, it will hit back. Sometimes brutally. In fact, Tesco Mobile has been doing this for years, and it's part of a clear strategy to position itself as something different to the norm - though its careful to try and come across as feeling human, rather than being a bully.

Nah the worst thing is your own mother blatantly ignoring your calls. 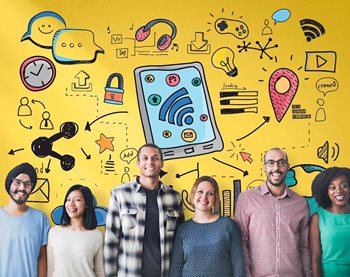 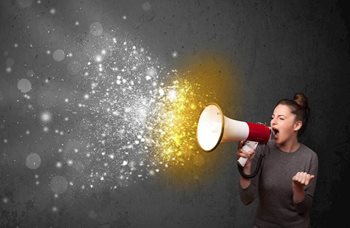 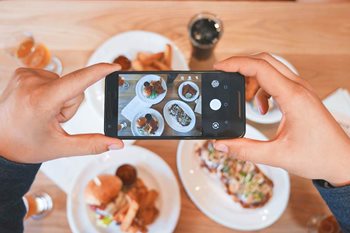