Mail Is Not Dead: 3 Common Misconceptions of Direct Mail Marketing

Can you remember a time in your life that you did not have mail in your mailbox, even as a child? 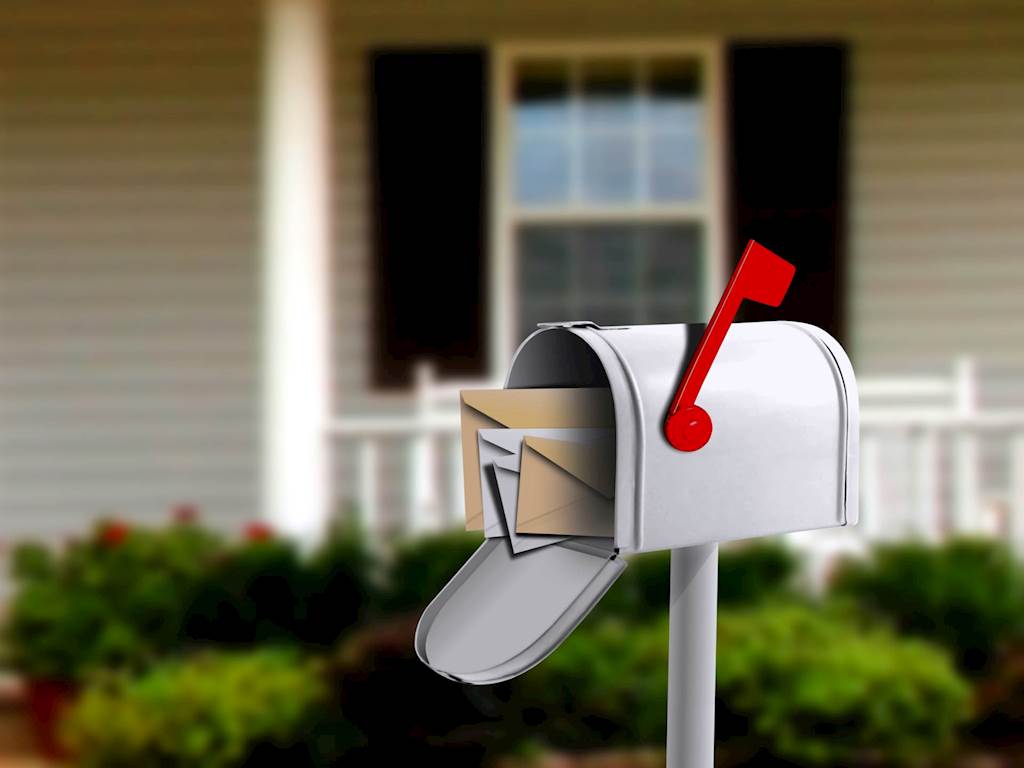 Mail actually can be traced all the way back to 1,000 B.C. in Egypt. Gold was offered by a landlord to someone who could return his slave who had runaway.

Once the majority of the population became literate, mail started to take off. The year 1440 was when the printing press was invented, and pamphlets starting littering the streets in no time. Fast forward to the 1970s, mail as we know it today was formed. Colors and bold graphics were used and manipulated to increase sales.

Do you ever sift through your mail after a busy day and wonder to yourself, “Why am I even getting this junk?” You are not alone. The amount of advertisements and junk mail that the average person gets on a weekly basis is insane. For this reason, many people think that digital marketing is the way to go. Smartphones are everyway, so this would make sense, right? Not exactly. Direct mail actually still works.

It is commonly believed that when people receive mail, they probably just throw it right in the trash. This is actually not true, depending on the format. If a piece of mail is appealing to the customer, they will pay attention to it. In fact, 18-34-year-olds actually prefer direct mail.

To post an ad online or spam someone’s email costs virtually nothing, so why spend money on direct mail marketing? Although direct mail may initially cost more, it actually has a higher return on investment. In fact, direct mail tied with social media for second place in ROI at $19 per acquisition, beaten only by email at $11-15 per acquisition.

As the younger generations are starting to come up through the pipeline and are targeted by a number of companies, many advertisers assume that they only way to reach them is through digital marketing. Oddly enough, the “old” appeal to direct mail is why younger generations, like millennials, love it; they are very nostalgic and they also are really good at disregarding digital ads as spam. 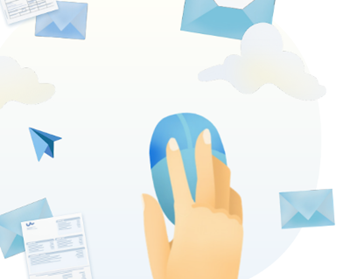 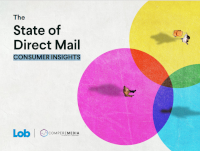 The State of Direct Mail 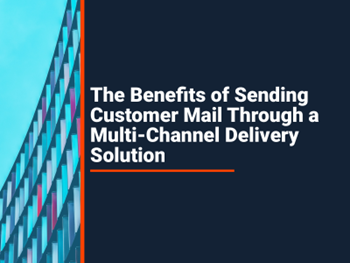 The Benefits of a Multi-Channel Mail Delivery Solution 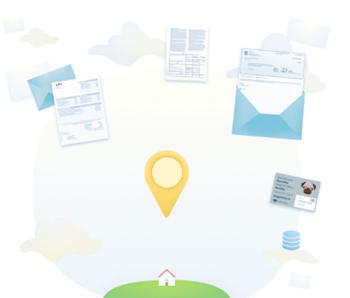