Why Being Funny Online Helps You Sell Pretty Much Anything 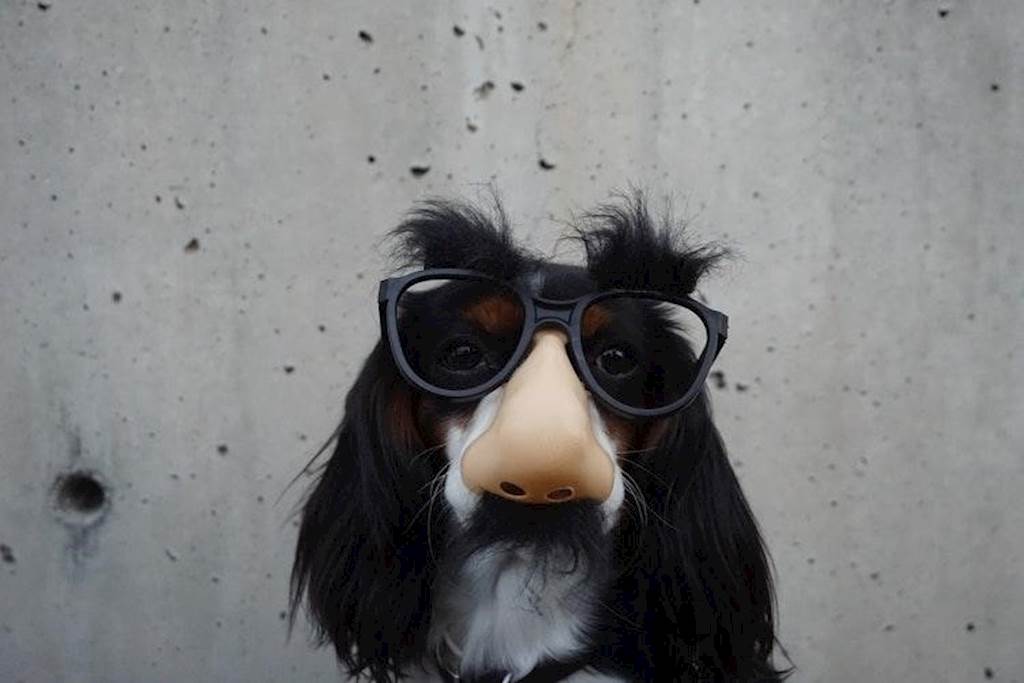 Were Claude C. Hopkins (known as the father of modern advertising) alive today, he would be surprised that this statement no longer holds true.

Almost a century after Hopkins said this in 1923, the advertising landscape has changed, and humor is one of the most effective ways to make a sale.

When we meet new people, the ones we like the most are the ones that make us laugh, and the same applies online: 31% of people say that entertaining content is the reason they connect with particular brands on social media.

But before you start throwing around the ‘megalolz’, take a moment to consider whether using humor is appropriate for your business and whether you could potentially alienate customers?

Used in the wrong way, humor can seem flippant, crass or in bad taste: remember when the UK’s Virgin Trains attempted to be funny in a tweet and ended up being accused of sexism? As long as you’re always thinking of your audience and feel confident in anticipating what they will enjoy, you should be able to pitch your humor just right.

Here’s why being funny online COULD help you sell pretty much anything.

Being funny marks you out from the crowd

The Nielson Global Survey of Trust in Advertising polled more than 29,000 people in 58 countries to find out how they responded to different advertising formats —  and a whopping 47% of them said that humor resonated with them the most.

We’re so overwhelmed with information on a daily basis that a message has to really stand out for us to take notice.

If you can make someone laugh, you’ve got their attention.

This could also apply to your business and its potential customers — shorten the distance between you with laughter.

If an advert or post makes you laugh, you’re much more likely to remember it, and potentially pass it on too.

They start off strong with a Twitter bio that reads; “We like our tweets the same way we like to make hamburgers: better than anyone expects from a fast food joint”, and they’ve consistently followed this up with a sassy and entertaining stream of interactions with their followers.

Who can forget the man named Carter who recently asked Wendy’s how many retweets he would need to receive a year’s supply of chicken nuggets? Wendy’s gamely replied ’18 million’, and the tweet, and their brand name, was sent around the globe, with 3.6M retweets to date (a little way to go yet, Carter).

Being funny and witty online isn’t just about showing off — it’s a genuine source of customer delight. It shows that you are willing to do something out of the ordinary and unique with your brand voice — and it’s a ‘risk’ that could really pay off. (And arguably, posting bland and corporate posts no one will ever read is actually more ‘risky’ behavior than having a bit of fun online).

Here comes the science bit. Laughing and smiling trigger endorphins, those lovely brain chemicals that produce a feel-good effect in humans. Laughing lifts our mood and creates a feeling of closeness, leaving us feeling less stressed and more relaxed.

If a brand can make us smile, there’s a potential opportunity to create an emotional connection, which can be incredibly powerful.

Taco Bell has tapped into this on Facebook, using humor to build a strong and loyal following. The restaurant chain mixes amusing images with off-beat comments and encourages followers to engage through tactics ranging from asking them to post pictures of their pets to giving away free tacos. All of it adds up to a powerful feel-good experience, and Taco Bell now has a staggering 9M followers.

If you want to connect with your audience on a deeper level, use humor as a way to show them that you care. It can be a great way to bring down barriers between brands and consumers.

If you have a product which, on the surface, isn’t particularly interesting, adding a liberal dash of humor to your marketing strategy can really pay off.

Take toilet paper. For many years it was sold on qualities of length, strength and softness but then the internet came along and everything changed. Social media has provided a more casual and direct method for brands to engage with their customer base, and no toilet paper company has made more of that than Charmin.

Voted the “sassiest” brand on Twitter, Charmin has found a way to stand out in a saturated market by managing to make bathroom humor both cheeky and heart-warming. Charmin has created a very effective hashtag campaign called #tweetfromtheseat, and found its place in a tough market by creating some comic relief around a subject that has traditionally appeared boring or embarrassing.

Laughter is a very effective call to action

Creating a viral video that gets endlessly shared via social media is every marketer’s dream, but it’s no easy feat to pull off.  If you do manage to pull it off, humor will probably play a big part in its success.

Take the story of Old Spice aftershave. For many years Old Spice was a brand associated with old men, until they launched a campaign called ‘The Man Your Man Can Smell Like’ in 2010.

The YouTube video, featuring former NFL player Isaiah Amir Mustafa, was a fresh and funny take on Old Spice and a huge hit— with views currently standing at just below 55M. Following the campaign, sales of Old Spice more than doubled, and their website traffic increased by 300%, proving that making people laugh translates directly into more revenue.

Used in the right way, a liberal dash of humor can elevate any brand or business from humdrum to hilarious, enabling it to engage customers on an emotional level. Humor adds another element to your online voice, humanizing your brand and fostering a connection that people will keep returning to, which will have a positive effect on sales. If you think carefully about your audience and craft your humor to suit them, you’ll be able to sell pretty much anything.

Half-Finnish, half-British marketer based in the UK. I love to write and explore themes like ephemeral content and experiential marketing. I manage a small team of writers at a boutique agency. 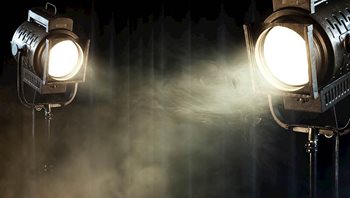 How to Tailor Your Copy for Different Audiences How to Engage and Impress Prospects with a Killer Value Proposition