What Can You Learn From Disruptive Marketing?

Disruptive marketing practices have been transforming the business world for years. But what can you learn from them to help your own company succeed? 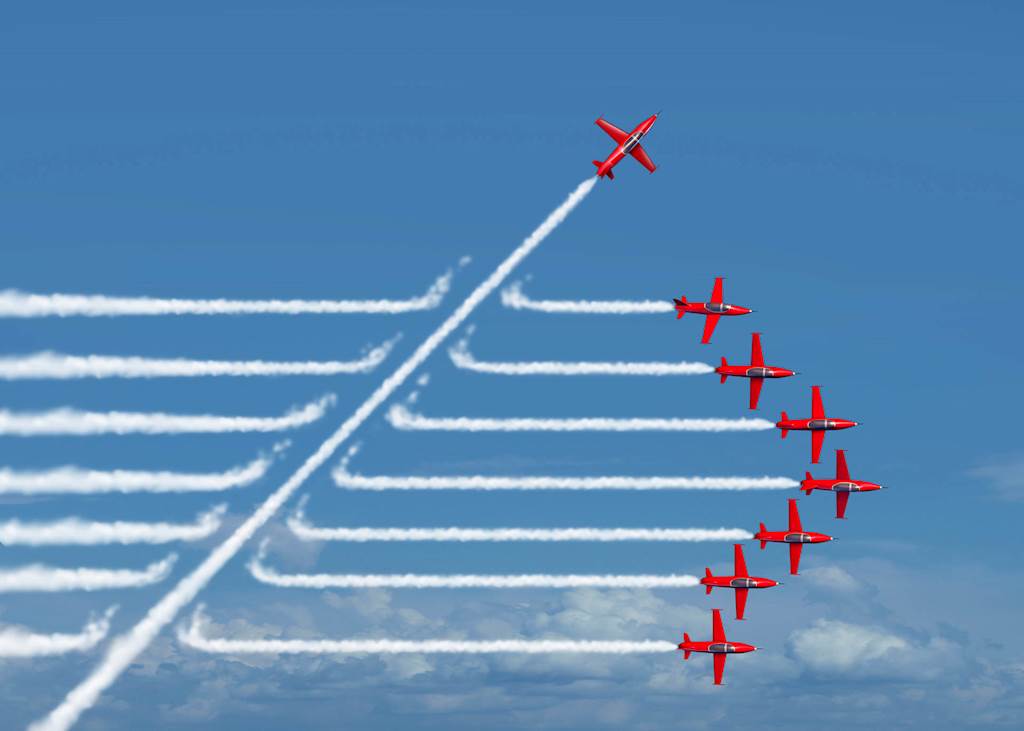 Disruptive marketing might seem like nothing more than the latest in a long list of industry buzzwords. However, it is arguably one of the most important trends in decades. Disruption has taken what used to be perceived as second-rate brands and transformed them into leaders in their particular sectors, all through tactics that seem simple in hindsight.

So what is disruptive marketing? Put simply, it is the use of a marketing campaign to change customer perceptions about a brand, or in some cases even an entire industry. An example is the transformation of Apple from struggling computer manufacturer to a technology giant, all through releasing the first major MP3 player at a time when the rest of the sector was focused elsewhere.

On a smaller scale, the Singapore Red Cross launched a disruptive campaign to find more blood donors. The "Blood Ties" strategy had nothing to do with saving lives or appealing to morality; instead, it focused on the talents and passions of young people.

Posters were emblazoned with photos of people and the slogans like: "I've got music in my blood. What's in yours?" The results were hugely successful, despite the campaign being so wildly different from basically every other blood donation advert in history. Singapore Red Cross appealed to young, healthy people by rewriting the rules on what marketing tactics work.

So how can you create a disruptive marketing campaign for your own business? Here are some tactics that can help you achieve this.

Listen rather than talking

Geoffrey Colon, the author of Disruptive Marketing and authority on the topic, says:

Too many people still think marketing is about talking, talking and more talking. Amplification is overrated.

That's not to say that spreading awareness of your brand is pointless, but that a lot can be gained from truly understanding the opinions and beliefs of your sector.

This will enable you to spot your industry's niches that you can fill. One example - pointed out by award-winning web designer and owner of iElectrify Web Services Sherice Jacob - is the Dollar Shave Club. This subscription razor service became a success largely because they identified the common complaints of their sector.

They were tired of expensive razors with ironclad packaging and countless “technological features” like flashlights, ionized organic coatings and salad slicers built into the handle, and still the same painful, bumpy shave.

This is an insight that can only be gleaned from listening to an audience, rather than talking to them.

The result was a brand-new product that has been imitated by many, but never to the same levels of success. As soon as that niche was filled by Dollar Shave Club, it became the household name for the product; just like Apple became for MP3 players.

Customers don't inherently trust brands. Trust in almost all types of marketing content fell between 2014 and 2015, according to a Nielsen study, with a very notable exception: word of mouth. Personal recommendations and online consumer opinions were the two most trusted advertising formats in the UK.

There are all sorts of benefits to advertising through word of mouth. A study conducted by MarketShare found that this tactic can increase marketing effectiveness by up to 54 per cent, while 72 per cent of consumers say positive online reviews make them trust a business more.

This should be what all disruptive businesses aim for: a user base that essentially does your marketing for you. This will partially come from finding your niche, as mentioned above. If you provide a unique solution to a problem many people are facing, they are bound to spread your product or service via word of mouth.

James Kirkham, chief technology officer of Copa90 - a company EConsultancy named as one of the top 100 disruptive brands - has found that the enthusiasm of his customer base is a major marketing force in its own right. He said:

So much of Copa90's marketing is built around our own shows. They are flagship pieces that fans look to find themselves - they have their own viewerships and become marketing properties in their own right.

There has been a lot of talk about marketing to millennials in recent years, but most brands need to look more towards the future. The next audience to gain purchasing power will be those born between 1995 and 2010 - also known as Generation Z - which looks set to be a disruptive force in itself.

This generation will be the first to be entirely mobile-native; in other words, they will never have known a world without smartphones and wi-fi. This access to a connected planet has given them the ability to be incredibly selective very quickly, which gives many the wrong impression that they have a short attention span.

Mimi Turner, the Lad Bible's marketing director, argues that this is:

exactly what grown-ups say when they don’t understand something.

Instead, Generation Z are:

extreme navigators of superior efficiency. They are machines at knowing what they want. They are highly sophisticated decision makers. They are efficient and marketers and brands need to catch up with that.

This combines what we already know about disruptive marketing. In order to succeed, brands need to listen and truly try to understand this new audience, and cultivate loyalty within it. It is then that companies will be able to make a huge impact on the world of business. 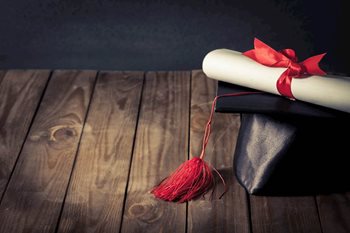 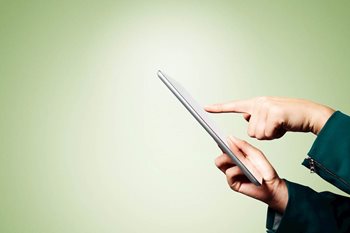 Is Online Marketing Beneficial to All Sectors? 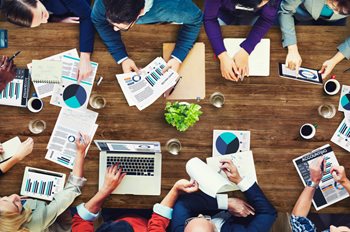 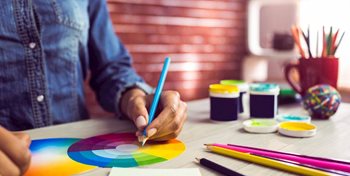