Want to Reach More People Through Email? Here’s How to Do It

Email can be an incredibly powerful tool when used correctly. So if you're looking to reach more people, there are a few tips you need to know in order to get it right. 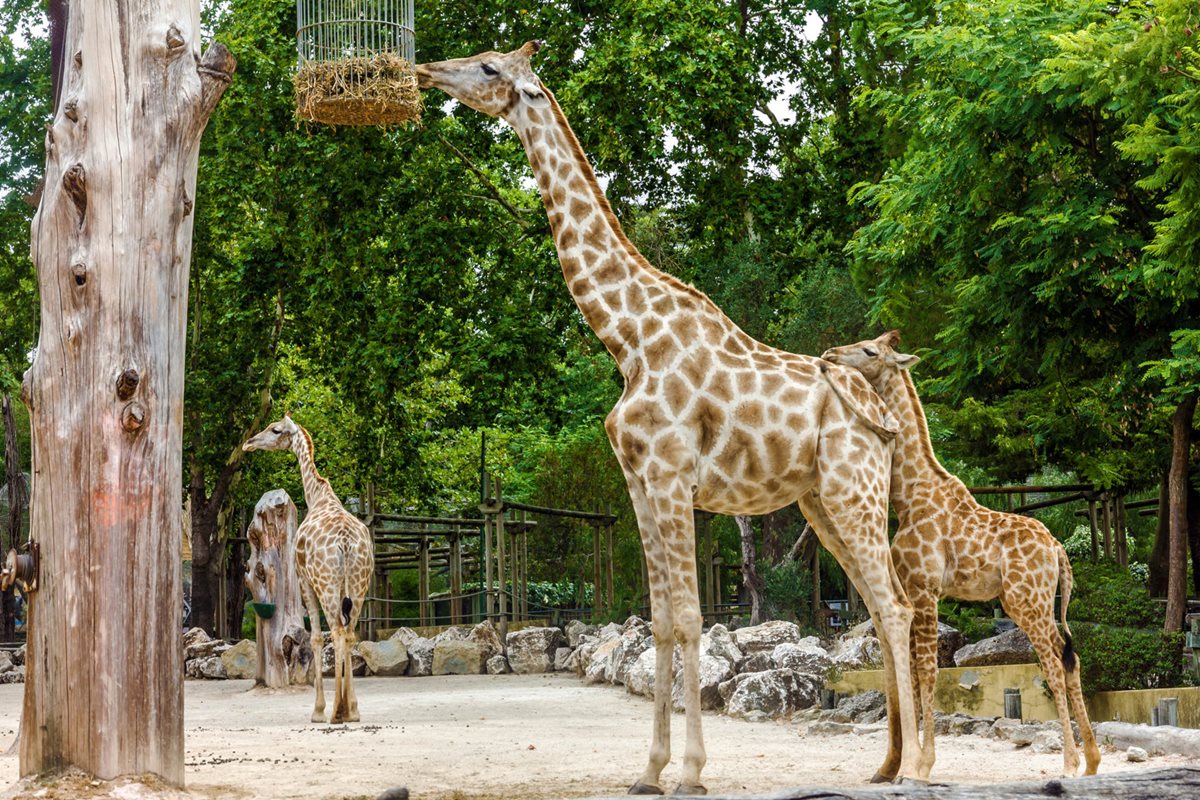 Emails have become such a ubiquitous part of our lives that in 2019, literally billions of messages are sent across the globe every single day. At that point, you have to ask yourself - how is it possible to compete with that type of volume? Is "standing out in a crowd" something you can even do when a person is receiving hundreds of messages every day, most of which they're going out of their way to ignore? Is email still a viable way to reach people with a message they won't be able to forget?

It is possible to compete with the flurry of messages we're receiving all the time, you can absolutely stand out in a crowd, and email is a more than viable way to reach more people than ever before. All of these results are well within your reach.

You just need to break free from the "traditional" view of emails as "virtual junk mail" and see them for what they really are: another in a long line of effective and compelling marketing materials at your disposal.

Emails can be visual too

Part of the reason why people still aren't thinking about emails visually is to do with how far the medium has come as an opportunity for communication. Back in the days of dial-up Internet, emails were essentially digital versions of letters. They were almost exclusively text because anything else took up too much bandwidth and they tended to be short, sweet and to the point.

Thankfully, those days are over and now emails can essentially be their own unique landing pages for your products or services. Only instead of hoping that someone stumbles upon that landing page via SEO or a paid ad, you can deliver it right into someone's inbox.

To that end, you almost need to think about modern day emails the same way you would any other type of visual collateral. Instead of greeting someone with a massive wall of text, can you instead use a graph maker like Visme (which I founded) to take some of those concepts and express them with images?

Or maybe you've recently been working on a new chart with a scatter plot maker and you want to make sure it's seen by as many people as possible. Does that have a home in the body of your email?

This is an idea that certainly extends into other types of visual elements, too. For example - did you know that an average person will spend 88% more time with a piece of content if a video is included? Likewise, another study revealed that video has the potential to boost your email open rates by as much as 19%, can boost your click-through rates by as much as 65%, and can even reduce unsubscribes by as much as 26%.

In 2019, if you're still sending emails that are only text (or even 90% text), you're only tapping into a fraction of the true potential on display. People want visuals and they want as many of them as they can get.

Emails can - and should be - as specific as possible

Likewise, another common misconception is that each message has to appeal to the widest possible audience. The problem with this approach is that if you try to craft a single message that appeals to everybody, you don't end up resonating with anyone at all. People understand what you're saying, but at that point they're not sure why they should care - and more often than not, they won't.

To avoid this, you need to work on getting as specific as possible with the messages you send - not just in terms of techniques like personalization but also with your subject lines as well.

If you're using a service like Respona to broaden your audience, you're likely going to be talking to a lot of people that you don't normally have contact with. These people will have similar interests to your existing customers, but they'll be unique unto themselves at the same time. Once you've connected with relevant bloggers and influencers to promote your brand using opportunities like these, you should absolutely take some time to customize your message to appeal to their followers instead of yours.

Take that same brand message that people have always responded to, but make adjustments to take into consideration the new people who are going to be listening. You can still get across exactly what you're all about and why that matters so much, but you're doing it in a way that is tailor-made for the new people who are suddenly paying you attention.

Payman Taei is the founder of Visme, an easy-to-use online tool to create engaging presentations, infographics, and other forms of visual content. He is also the founder of HindSite Interactive, an award-winning Maryland digital agency specializing in website design, user experience and web app development. 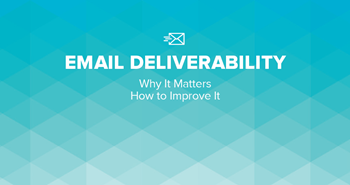 Email Deliverability: Why it matters and how to improve it 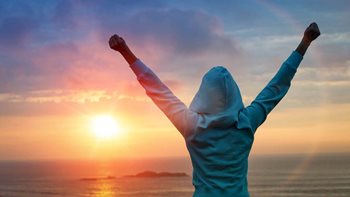 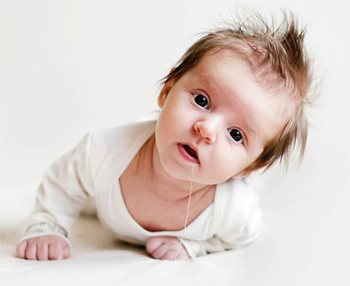