What Startups Need to Know About Corporate Law

For too many “disruptive” startups, the law is seen as something which gets in the way of good business. This kind of thinking is wrong and dangerous. 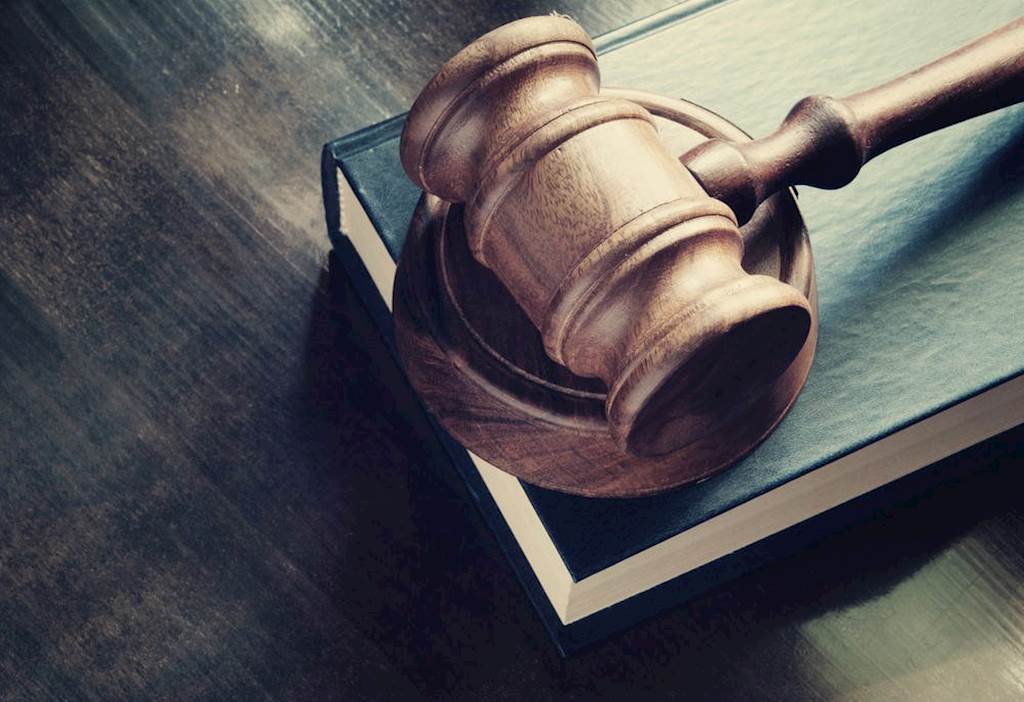 It’s been over three years since Facebook changed its motto from “Move Fast and Break Things” to something significantly less catchy, but the legacy of this motto lives on in the minds of startups in Silicon Valley and around the world. This is not a good thing.

Behind that motto is an attitude in Silicon Valley that corporate law is made to be broken. The idea of “disruptive” startups has evolved from a startup which changes the way we live our lives and radically changes an industry, to a startup which forces the law to bend to its will.

How all this happened requires a bit of explaining, but it’s a trend which shows no sign of going away. Not unless those who believe in the importance of the law speak out about it.

Fraud in Silicon Valley Is Not Exceptional or Acceptable

Investor fraud is a lot more common than many young businesspeople and startup founders in Silicon Valley would like to admit. Ideas are valued at billions of dollars, despite not having made a single penny of profit. The reasoning for this is sometimes justified, but oftentimes it’s not.

In 2013, Amazon had been in business for nearly 20 years, yet it continued to lose money. At the time, commentators rightly wondered whether a bubble was building, as investors continued to pour money into a company which hadn’t turned a profit in two decades.

Today, however, the gamble has more than paid off. The company has had profitable quarter after profitable quarter. Those early years were all about expansion and investment. So long as people had faith in the company, it would turn a profit eventually. The basic idea behind the business was so strong that it couldn’t possibly fail.

The issue is that every Silicon Valley business thinks they are the new Amazon. What’s more, rather than trying to convince their investors to stay invested because of grand ideas, companies have resorted to lying.

This can get very illegal very quickly, yet the mentality of Silicon Valley is that this is the new normal. When Hampton Creek was caught buying back its own product from the shelves to bulk up sales artificially and to make sure the product was in prime position in supermarkets, the CEO shrugged it off as “quality testing”.

It sounds obvious when you put it that way. However, it requires repeating. “Fake it ‘til you make it” has somehow morphed into “lie until you fly”. This trend needs to be stopped.

If a Business Practice Is Illegal to Begin with, Don’t Pursue It

Once again, this is something which sounds obvious, yet it requires repeating because of the way in which businesses like Airbnb, Uber and Deliveroo have grown. When they were startups, their business practices existed in legal grey areas. With no competition in these areas — because of existing laws — they thrived.

The story is often the same. Taxi drivers need licenses, but Uber states that its drivers aren’t taxi drivers. Hotel operators need licenses, but Airbnb claims its accommodations aren’t hotels. Food delivery people should be paid minimum wage, but Deliveroo argues its staff are all freelancers. These excuses have led to each company having to deal with legal battles the world over, yet each company continues to be valued extremely highly by its investors. To many young entrepreneurs looking to create a startup, they are seen as inspirations.

The message from a group of lawyers at a recent tech conference was simple; they shouldn’t be. Building a business and just hoping that the legal issues will disappear as you go along doesn’t work. For every Uber, there are countless other startups that are operating illegally and without great success.

You Are Ultimately Responsible for Your Company Culture

Considering how so many Silicon Valley companies started off by lying and bending the law, it’s perhaps unsurprising to discover that many of these same companies have been accused of having a deplorable workplace culture. Stories like these often catch the media’s attention and some of them also lead to lawsuits.

Two years ago, Amazon found itself in hot water after it was accused of overworking its employees and possibly breaking employment laws in the process. Uber has also been dealing with a string of lawsuits recently. Not the ones from city governments claiming that the taxi service is illegal, but the ones from ex-employees who continue to accuse the company of doing nothing about rampant sexual harassment.

It should go without saying that a company which respects corporate law and doesn’t lie to its investors is more likely to be kinder to its employees and to create a workplace which is joyful to work in. It should also go without saying that startups should obey and respect the law. However, with so many startups idealizing the illegal practices of many Silicon Valley giants, it apparently does need saying.

As an expert in Jersey company law, Mason Birbeck leads the corporate law department at Parslows. His expertise include finance, international trusts and regulations, foundations, as well as several other aspects of corporate law. Top 6 Reasons Companies Fail - And What You Can Do About It.

3 Types of Online Business Models: Which Should You Use? 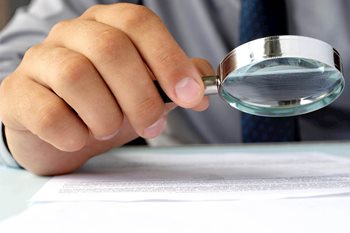 3 Ways to Make Your Business Appear Bigger Than It Is