Motivating your sales team is a key part of running a successful business but some can be expensive. However, there are effective options that are also affordable. 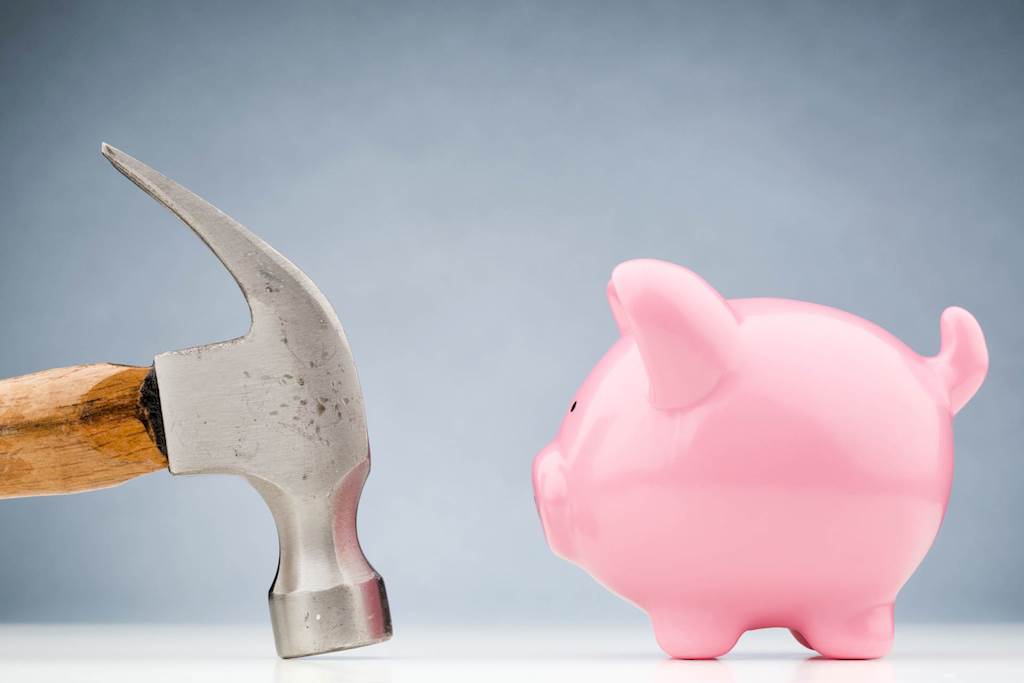 Encouraging your salespeople to be as effective as possible in their role is an important element of having a successful business model. However, this is unlikely to happen without any management.

This is why employee incentive schemes can be such an essential part of running a sales team. But, with few companies able to offer the benefits that have become the norm in Silicon Valley, what affordable ways are there to motivate your sales department?

Here are eight sales incentives that won't break the bank, which can work for either an individual performer or an entire team:

Put breakfast on the menu

Offering the winner a breakfast of their choice can be a fantastic way to motivate them, as well as getting their day off to a great start. Let your top performers pick from a menu or breakfast options and make sure their choice is brought to their desk with a thank you note. You can either have it as a one-off, for an entire week or once every month for a quarter, but it's a nice, inexpensive display of appreciation.

Even the most motivated employee has mornings when they'd much rather stay in bed, so why not give it as a prize? You can either choose a time that they need to be in by or leave it up to them; people won't generally turn up too late anyway. Letting sales people choose a day when they don't have to rush can be a great way to encourage competition and better performance. You should also make arrangements to have their work covered, so they're not coming in and having to make up time for their 'treat'.

Personal letter from the CEO

Often, incentives are much more about feeling recognized than getting any financial benefit (though they can be effective too!) so simple touches can work incredibly well. Having your CEO write a personal letter to the employee with the highest sales over a month or the quarter can be a great motivator. You can also include a small prize, such as a bunch of flowers, box of chocolates or a book to really show your appreciation.

A round on you

Few things say thank you like a glass of something chilled, so why not buy the winning team or employee a round of drinks. There are various ways you can execute this. You can take them to your favorite local, put some money behind the bar or bring a selection of drinks into the office. It's worth considering that not all your staff may drink, so offer other options like smoothies or even free lunches instead.

Let the winning team have the afternoon off to do whatever they want to - on you, of course. Whether they want to go to the cinema, have a games session, or something else entirely, it can be good for bonding, as well as encouraging them to get more sales. If you're doing it for individuals, let them pick a certain number of people to share the experience with, as it will help to boost morale.

Are there certain projects or campaigns that everyone wants to work on? Maybe some deals come with travel or nights out at events, or it's actually just that some are nicer to be involved with. If so, give the sales people that perform the best the first pick of what projects they get to take part in over the coming quarter.

If there are networking events that are important to your industry, then offer these as a perk. You'll obviously pay for travel and accommodation, but winners can also invite their spouse or significant other along too. This makes the trip much more enjoyable for them, and won't really increase your costs that much, and also allows you to get potential leads from the networking event.

No one likes having to do life's chores. Whether it's washing their car or tidying the house, these things can seem like mammoth tasks after a long day at the office. Offer your winner a car valet or a maid at their home for the day as your prize. It's amazing what impact such a small gesture can have on your sales team.