No salesperson ever thinks they're being unhelpful, pushy or aggressive. But as good as you’re at selling, many prospects will have found some of your behaviors off-putting or annoying. Cutting down on those actions will boost your sales performance. Sales doesn’t have the best reputation.

You might think you’re being conscientious, respectful and helpful, but there’s a good chance some of your prospects think the exact opposite. It’s telling that “pushy” is the most commonly used word to describe sales, according to HubSpot.

But pleasing your prospects doesn’t have to mean reinventing the wheel. You can improve your sales performance by simply cutting out common behaviors that have the potential to irritate the very people you’re selling to.

Read on for five common sales habits that your prospects find annoying.

1. Failing to add value in your communications

Perceived wisdom teaches us that we have to contact a prospect X number of times before they’re ready to convert.

As with lots of common knowledge, it’s not particularly helpful. Far too often we see salespeople attempt to hit that “magic number” of calls and emails, forgetting to actually add any value in the process.

Far from keeping yourself at the front of a prospect’s mind, all you’re doing here is bombarding them with useless messages. Never reach out unless you have something unique to share - an informative piece of content, a new insight, or an update about your offering.

2. Talking about your product straight away

If you’re speaking to a senior decision-maker - and you probably should be - always be mindful that they receive dozens of sales communications every day.

You might be convinced that your product is the best thing since sliced bread, but unless you’re a high-profile market leader, your prospect will likely be at best only vaguely aware of you. It’s doubtful you’ll stand out from the crowd by simply diving into a detailed discussion of your service offering.

Instead, begin by talking about the value you can bring, tailoring your approach to the prospect’s business. This is far more likely to get a conversation started.

Too many salespeople jump to wild conclusions in an attempt to come across as experts on their prospect’s business.

Sure, you want to demonstrate your knowledge of a given vertical. You may have vast experience of it. But chances are you don’t understand the specifics of your prospect’s business.

Whether you’re reaching out for the first time or preparing for a pitch, avoid making assumptions - and don’t be afraid to ask questions.

For instance, rather than saying “X is a big challenge for companies like yours”, ask your prospect: “I’ve seen X problem a lot in your industry, is it something you’ve struggled with?”

Plenty of phrases have the potential to irritate prospects so much that you lose the deal altogether. Of these, “sorry” may seem innocuous, but it can often be the most annoying.

Every salesperson has started a call or an email by saying something along the lines of “sorry to bother you” or “apologies if this is a bad time”.

Here’s the thing: if you were actually sorry, you wouldn’t be doing it in the first place. Offering false apologies is meaningless at best, disingenuous and annoying at worst.

Rather than apologizing, be honest with your intentions and cut to the point. You’re a sales person trying to demonstrate the value of your product. If it’s a bad time, we guarantee the prospect will tell you!

5. Upselling without considering the client’s needs

Once a prospect has started to show interest in your product, it can be all-too-tempting to reel off every other service in your offering. “X is great, but if you sign up for Y as well, it’ll be even better.”

While there’s nothing wrong with trying to pique your prospect’s interests, there are right and wrong ways to do it.

Blindly referencing a list of disconnected services is rarely an effective closing technique. Chances are, it’ll annoy your prospect and could even cost you the deal.

Instead, make it obvious that you’ve tailored your approach to the needs of the prospect’s business. Tell the story of how you’ll overcome their specific problems, explaining the role each product plays in your approach.

You don’t need to put a whole business strategy together, but as a minimum you should demonstrate the relevance of the products you’re trying to sell. 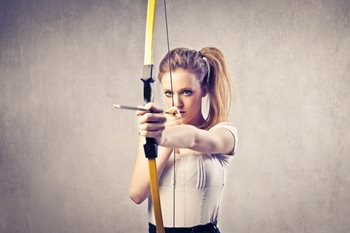 4 Questions You Must Answer Before Booking a Meeting 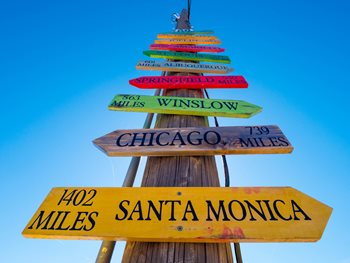 Why is Prospecting Important: 6 Tips for Reaching the Decision-Maker 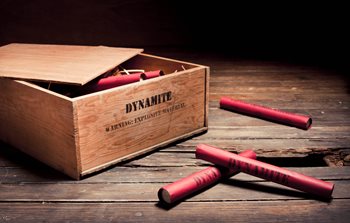