When to Cut Your Losses with Underperformers

How do you know when underperformers aren't going to improve any more and they need to be let go? 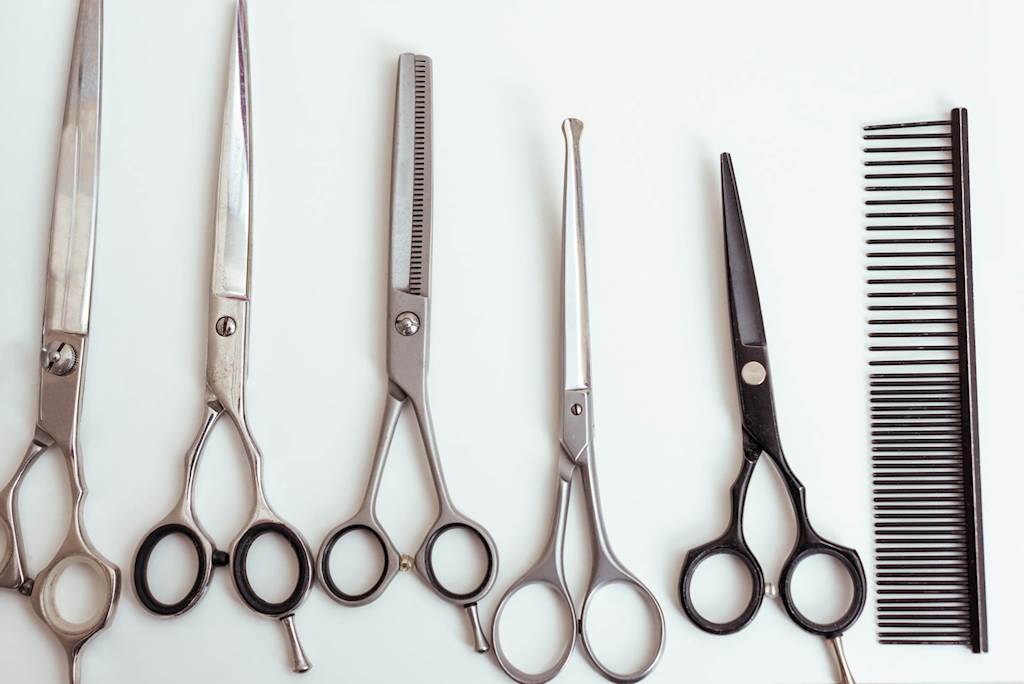 As a manager, you want to support your team and help them improve, but some people are just not made for the role they're currently in. You could potentially lose a lot of time and money by investing in an employee that simply doesn't improve. So how do you know when to cut your losses and let them go?

There are certain clues that can suggest that underperformers need to find another role and you won't get any return from trying to help them improve further.

You know why they're underperforming

Employees underperform for a variety of reasons and identifying what these are is a key part of helping them improve. If you are able to understand what the underlying issues are and have tried to help resolve them, but the employee is still not showing any signs of progress, it could be a good indicator that they won't change their performance no matter how much support you give them.

They struggle with the team and vice versa

Of course, if a new employee is struggling to feel part of the team, you should look at ways that you can help them. However, if you and other professionals they are working closely with have gone above and beyond to support them and encourage them to be part of the team, and they are still reluctant, this could be a sign that moving on is the best idea.

There's a big difference between identifying problems and making excuses. If an employee who is consistently looking for excuses as to why they are underperforming, and seem intent on shifting the blame away from them, it could be a suggestion that they aren't going to improve.

Of course, all employees who aren't doing well don't want to put themselves on the chopping board, but it's important to take responsibility for what they can do to improve. There are few situations where something can't be done to help boost their work. If they seem more focused on making excuses rather than improvements, it may be that they won't excel in their current role.

They have all the tools

If employees have everything they need to succeed, in theory, there should be no reason why they are underperforming. Of course, this is a very simplistic view, but it's a big suggestion that the individual may be at fault, rather than something you can change as their manager. 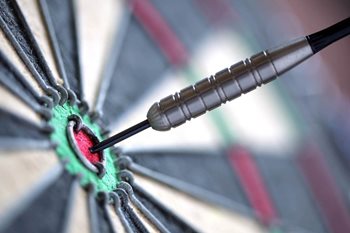 How to Focus Your Team on Profit Agile Goal Setting: How to Get Started 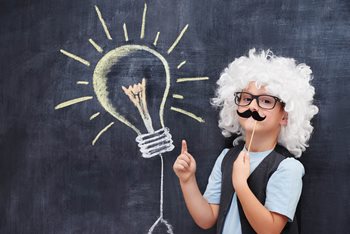 What are SMART Goals?