The Art of Giving Feedback

Feedback is more than a routine part of working life, it's an art. And something that everyone should take the time to learn. So how do you give feedback so that it helps both the individual and the wider business? 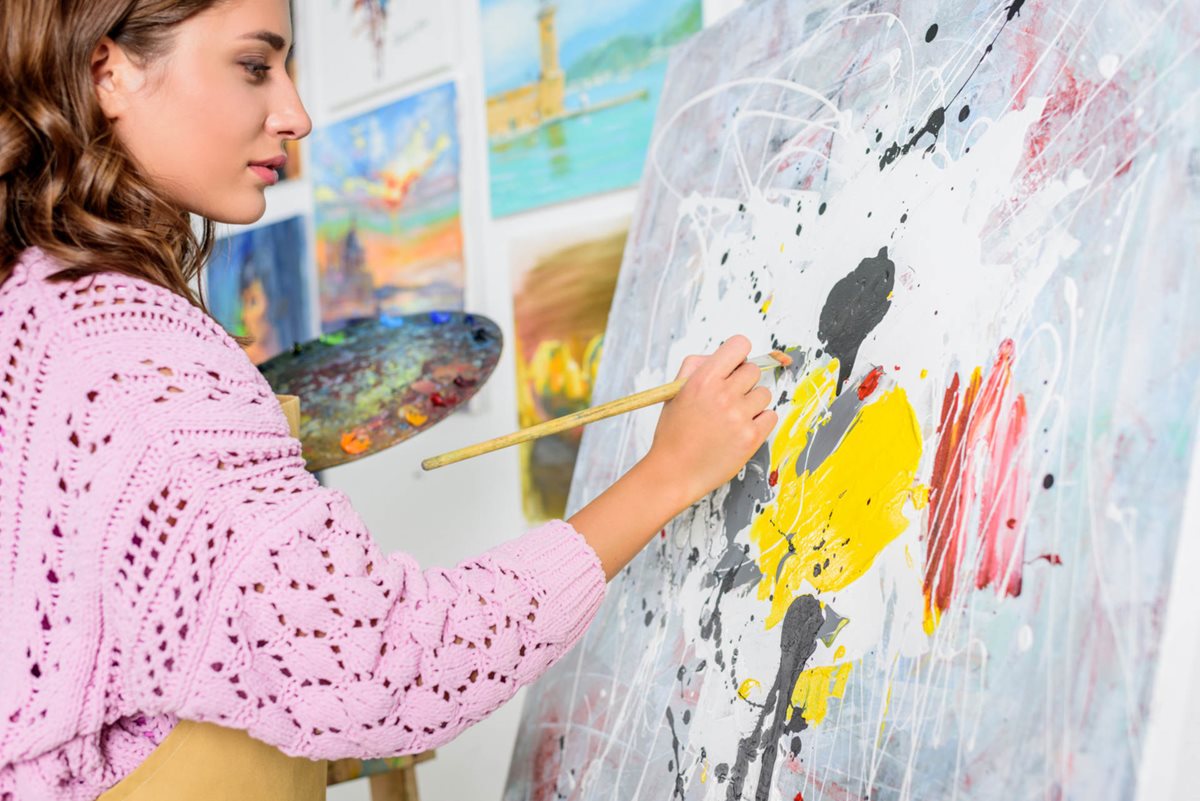 Let’s get straight to the point, shall we? Most of you don’t know how to give feedback.

Wait. Let me rephrase. Most of you don’t know how to give effective feedback.

It’s not your fault. Our brains have been wired to believe that feedback is meant to be a bad thing. A degrading thing. When most of us hear the word “feedback” our brains go over every possible mistake we may have ever committed. General nausea, heart palpitations, sweaty palms- are just a few symptoms when I hear the word feedback. Truth to be told, we are just as bad at accepting feedback as giving some.

Officevibe found that about 43% of highly engaged employees receive feedback at least once a week compared to only 18% of employees with low engagement.

This reflects just how much feedback is required to build rapport and trust with your employees. In fact, feedback is one of the best and most cost-effective solutions to boost employee engagement in your organization.

However, do you really know how to give feedback that’ll actually make an employee more efficient?

Giving effective feedback is not a one-way street. In fact, it is multiple paths with the same destination in mind: building a better team and improving workplace communication.

3 types of feedback in the workplace

Every employee is unique. Thus, the type of feedback that is given to each employee should vary too. In order to understand the effective way of giving feedback, you must first be aware of the different types of feedback.

This is the type of feedback where you commend an employee about a job well done. Praise will lead to increased motivation and self-esteem.

The most destructive form of feedback, criticism should have no place in a company culture. Criticism is less of a statement and more of a judgment and can have an adverse effect on an employee, resulting in declining performance.

To build an effective feedback culture, you should concentrate on constructive feedback and also cut back on the criticism. Balance praise somewhere in between, and take care not to overdo it.

9 ways to give feedback that will be actually useful

Bad feedback is as ineffective as no feedback. In contrast, giving good feedback depends upon your ability to effectively and constructively present your opinions to others. To build a culture of strong teamwork and open communication, it hugely depends upon the art of giving effective feedback.

Here are some tips that will help you get started:

1. Get your wording and delivery right

No, I’m not giving you a grammar lesson but the framing of your words does matter. Otherwise, a well-intentioned feedback session will turn into a nightmare if you say something along the lines of, “You did a great job but your teammate did it better”. Take care of the following to make your feedback sound more appealing:

It is easy to become overenthusiastic and heap a rather large number of suggestions and tasks on an unsuspecting employee, but don’t.

Keep your suggestions short, simple, and straight to the point so that the employee can better understand what you’re asking of them.

One of the main reasons why feedback can be scary is because it is given so infrequently. Thus when you actually go about giving feedback, people assume it’s about something negative. This results in unnecessary stress and tension among employees.

As your employees start to receive feedback on a regular basis, their anxiety will diminish and suggestions will become easier to digest.

Don’t beat around the bush. Give specific feedback so that there’s no room for misinterpretation. One of the best ways to ensure this is to write down the suggestions beforehand and stick to the points during the feedback session.

Playing the mean boss has never worked in anyone’s favor. Understand that your employees are humans with their own set of flaws and problems. Being their superior means that your employees will likely look up to you as a role model and so your criticism and praise will probably matter to them. Measure your words and be empathetic. Try not to make statements that’ll hurt their self-esteem.

So say something like “You missed out on a lot of exciting opportunities because you were sick” instead of “You took sick leave and so a lot of work is pending”.

6. Focus on the work; not the person

When giving a feedback, your personal preferences don’t come into account. Don’t play favorites and let the work of each employee speak for themselves.

Refrain from giving vague suggestions like “You are acting lazy”. Instead, be more specific and say “Try to come to work on time”.

And if you are pointing out flaws, provide a way for them to rectify this – don’t just let them struggle on their own. Think about creating an action plan that will help to get them back on track.

This is both empowering and inspiring.

Remind employees how their actions impact the bigger picture.

When an employee sees their actions have a positive effect on the team, it motivates them to work harder. However, if they slack off, show how it is negatively affecting the team’s performance. Sometimes, a bit of pressure is what’s needed to shift people into action.

9. Feedback is a two-way street

When you do provide feedback, start by asking the employee about their opinion on the situation. Then, figure out where your opinions are similar. If, at that point, there are still differences between how you and the other person perceive the issue, spend time discussing why this might be the case and what you can do to rectify this.

Giving feedback is tough, but it’s also rewarding. Like any form of art, the more you do it, the better you’ll get at it, and the better your work will be. Feedback inspires change and spurs a person into action. At its very core, effective feedback builds a bridge into the future and sets out a clear path for a person to follow. 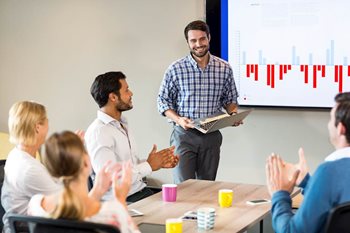 How to Improve Leadership Communication 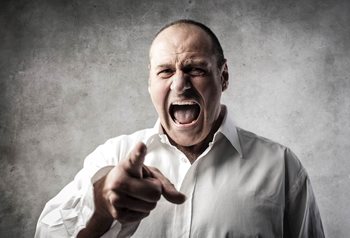 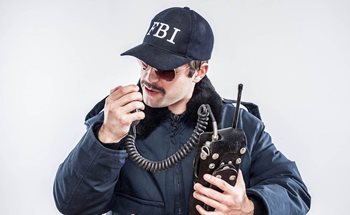 This Communication Tactic Will Transform How You Do Business 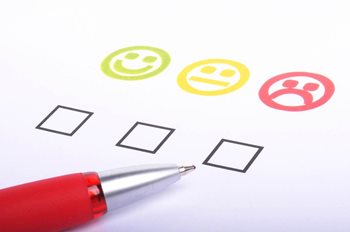