Leadership 101: 4 Things You Can Learn From Xerox CEO Ursula Burns

Ursula Burns is one of the most successful women working in the tech industry, but what can you learn from her achievements and how can you replicate these for your own business? 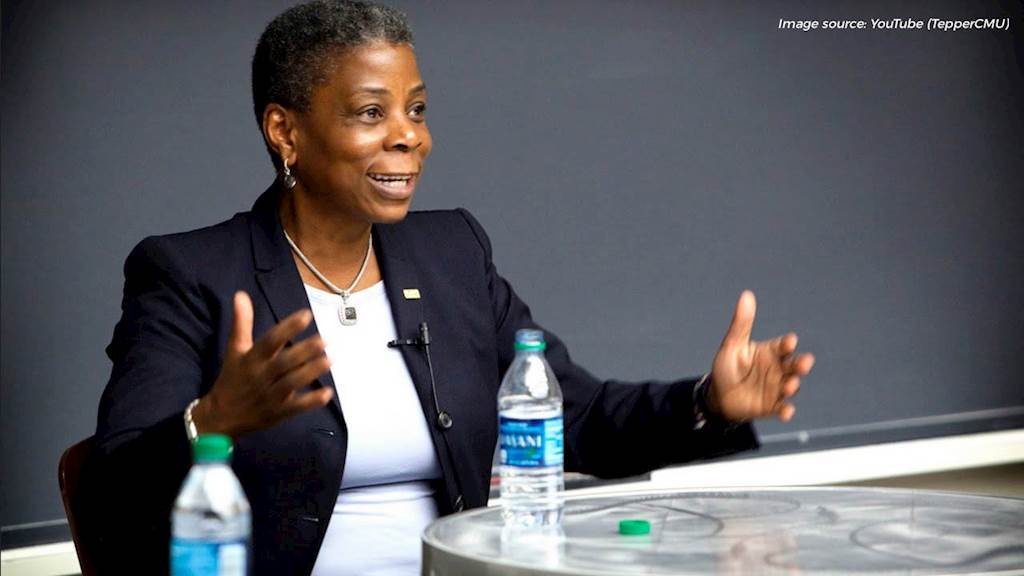 Ursula Burns is one of the most successful businesswomen in the world. As CEO of tech giant Xerox for more than six years, she became the first black-American female to hold such a position in a Fortune 500 company.

This achievement didn't come without its difficulties though. Burns' journey to success saw her overcome a number of obstacles and make the most of difficult circumstances.

So what can you learn from her? And how can you use these lessons in your own business?

Burns is known for her ability to be outspoken and, although judging whether it is the right situation is key, this has opened many doors for her. Before she became CEO of Xerox, Burns was in an entry-level engineering position. It was during this time that she challenged Executive VP Warren Hicks and berated him for being without passion on the matter of diversity at the company.

Although she feared she would be sacked, it led to conversations between the two of them, and Burns was eventually made Executive Assistant.

You have to speak up, you have to be a little gritty.

Burns can credit a lot of her success to making the most of the opportunities she had. When she was given an internship, she was able to bag an entry-level job at Xerox, and even then she didn't just coast and do the minimum she needed to get by. Instead she worked hard and turned her hand to many different roles in the company.

This dedication saw Burns weather the storm Xerox experienced in 2000 and help turn the company around.

It was possible to save Xerox from near-bankruptcy at the turn of the Millennium because Burns didn't let herself get nostalgic about the company that gave her a career. She made tough decisions to save the business including scrapping products that were no longer relevant and creating newer risky ones.

The world is changing. We all know this. And as that world changes, if you don't transform your company, you're stuck.

Before Burns took up the role, she worked closely with then-CEO Anne Mulcahy. Burns used this time to learn as much as she could from the successful leader and became a key part of her team. When it was time for Mulcahy to leave the company, it was an easy decision to have Burns take her place.

Burns managed to successfully find a mentor who aligned with her own goals and principles, which allowed them to work together to bring Xerox out of the ashes. 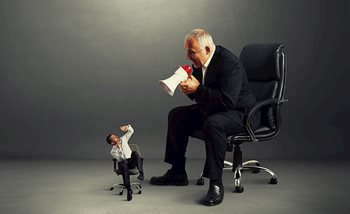 What Can You Learn From Your Worst Boss? How to Excel as a New Line Manager 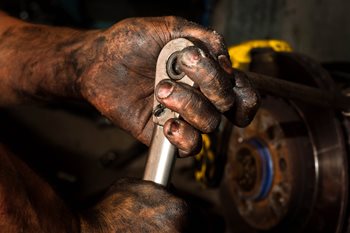 Why Being a Leader Means Doing the Dirty Jobs