Could Bots be the New Apps?

While IT professionals have lots of experience with apps, it looks like they might have to switch to designing bots in future. 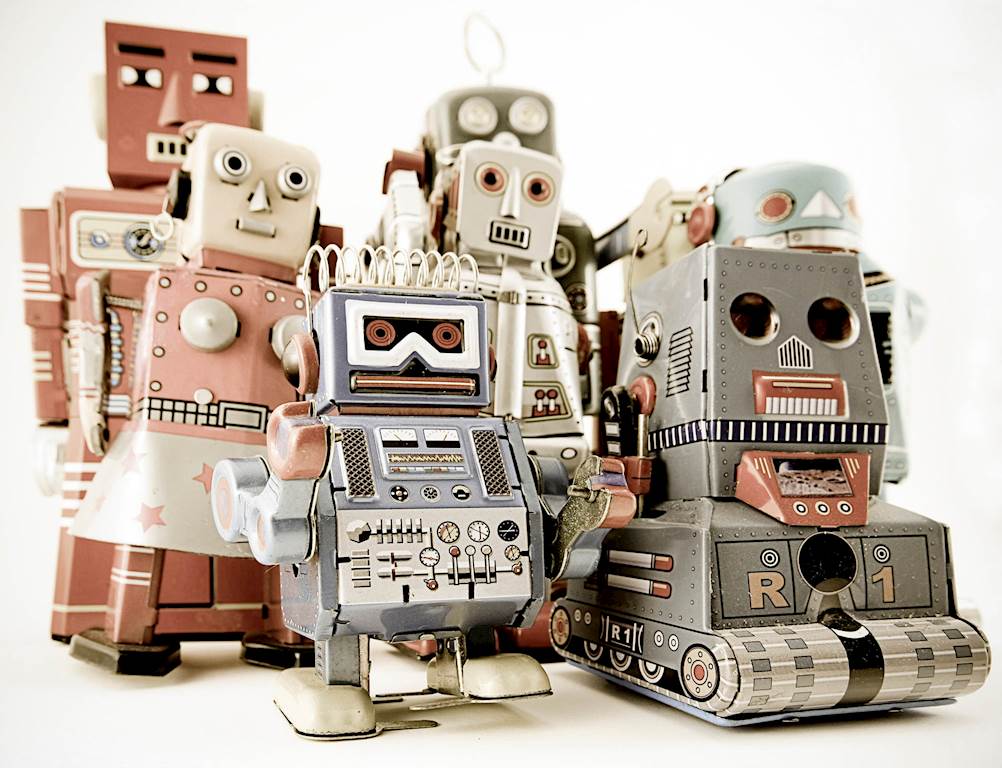 Bots have been a product in IT for a while. Most people will remember the simplistic - and often annoying - paperclip that came with older versions of Microsoft Word, which was a basic bot. It could provide information, given the correct inputs, that would help a user in a similar manner to a human. However, the technology has exploded since then.

In fact, it seems as if bots are becoming more popular than another tech staple: apps. In March 2016, Microsoft CEO Satya Nadella gave a keynote speech at one of the company's developer conferences in which he said: "Bots are the new apps." Was he right? It's increasingly looking like he was.

Apps appear to be on the decline.

A ComScore study found that the average American spends around 80 per cent of their app time on just three programs. In fact, around half their app time is spent on a single app. It's clear that people aren't regularly using a large number of apps, despite the popularity of smartphones.

However, for the most part, the apps that make those top three are to do with social media messaging, and it is here that bots can have a huge effect. Kriti Sharma, head of mobile development at accounting software firm Sage, told the BBC:

"Apps used to be the big thing, but many more people are messaging than are posting on social media these days."

This means there is a huge niche for chat bots to fill.

They also have a range of advantages over apps. For example, as they can work in an existing messenger app, there is no need to learn a new interface in order to use them. This makes them inherently more intuitive.

However, there is even more to bots than this. On the digital marketing stage at Web Summit, CEO and founder of messaging app Kik, Ted Livingston, said: "People think bots are about chatting. They're just a better way to deliver software. It's just a user interface."

Ultimately he's right. There are plenty of apps that allow you to order food, for example, but this service could easily be delivered by a bot inside a pre-existing app like Facebook Messenger. You could simply ask the restaurant's bot for a large margherita to be delivered to your address and it would be done; much simpler than going through a separate app.

Combining simple bot interfaces with AI is the next step in this exciting tech field. Craig Elimeliah, director of creative technology at VML, says: "AI will allow chat bots to become more in tune with our behaviors and needs. AI will parse the context of our lives and allow chat bots to communicate with us in that context."

This could be the start of something that radically changes the world of IT.

The app boom was huge, after all, and it seems unlikely that apps will be going away anytime soon, but bots are rapidly catching up as the main way we interact with brands and the services they offer. 7 Reasons to Modernize Your EDI Software 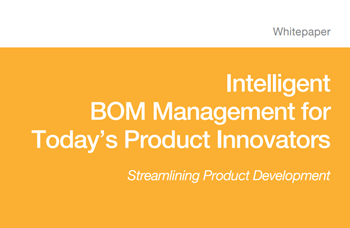 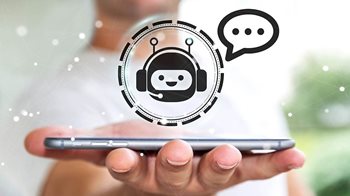 What are Chatbots – Friend or Foe?