What is Presenteeism and How Can You Stop It?

Presenteeism is a massive problem for employers but there are ways you can prevent it among your workforce. 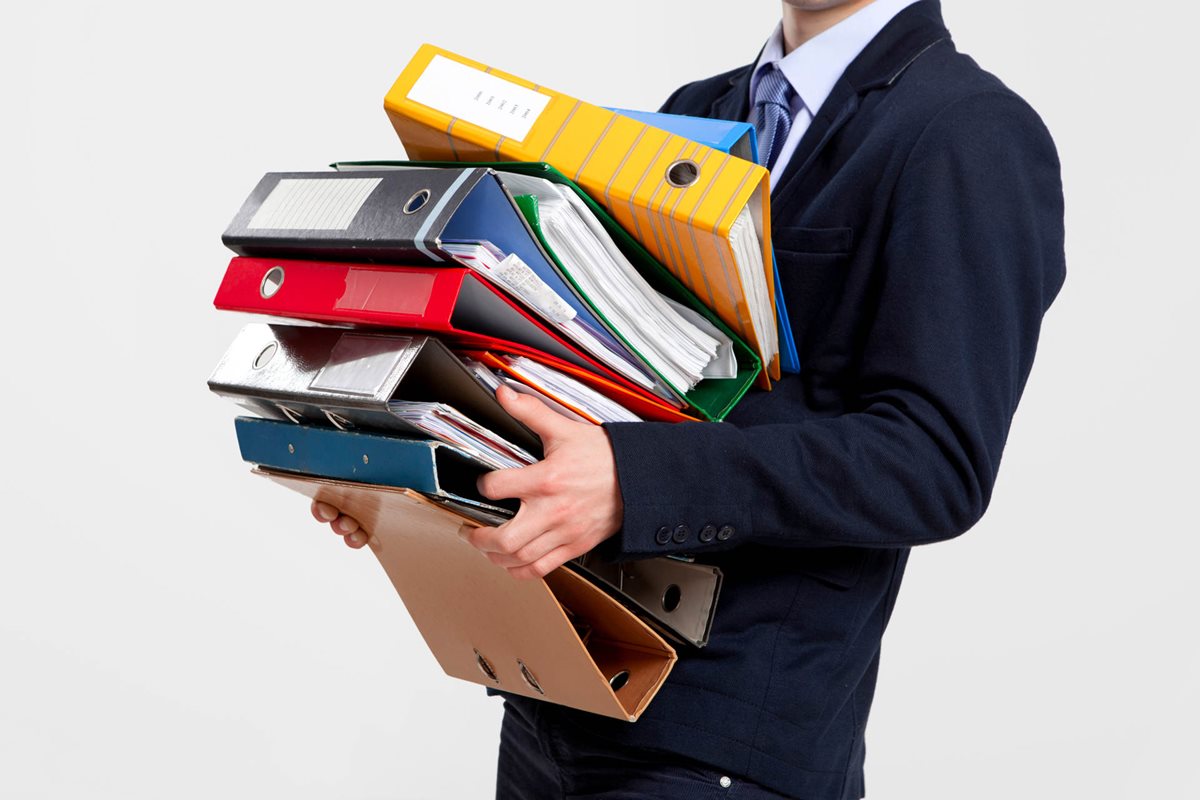 Presenteeism costs employers millions in lost productivity but what exactly is it and how can you put a stop to it? As with most things, understanding the problem and the challenges it might pose to your company is the first step towards limiting the damage it can have in practice and even preventing it from occurring in the first place.

It's been described as the biggest threat to the workforce but what is presenteeism and how does it impact employers?

Put simply, it's anything that stops an employee from functioning at their full ability. This can be something physical like back or neck pain, a mental condition like depression or anxiety or even seasonal allergies.

It poses such a significant problem to employers because it can be incredibly difficult to spot. It's far easier to identify staff who are calling in sick or turning up late to work but presenteeism is much more subtle. Time and attendance software can help you track who is in the office and what they're doing during the day but it won't tell you how they're feeling. For many professionals, presenteeism manifests itself in less-severe niggles that make their working day difficult without forcing them to take a sick day.

This means a great proportion of your workforce could be suffering from presenteeism and you'd never know.

How do you prevent presenteeism?

There are a number of steps you can take to try and prevent presenteeism in the workplace:

In some companies professionals who turn up in pain are revered as the most dedicated employees and anyone who calls in sick is mocked. You need to reverse this if you are serious about tackling presenteeism.

Back and neck pain are one of the most common causes of workplace injuries and as an employer you should understand whether you are risking the health of staff by creating a substandard work environment. Encouraging regular breaks, having proper ergonomic equipment, like desks and chairs, and training can all prevent presenteeism in the long run.

Are your staff becoming ill because they are stressed? Are they putting in too many hours and neglecting their health? These are important issues that you need to address if you are going create a supportive environment.

A certain element of taboo still surrounds mental health problems, meaning people suffer in silence at work until it progresses to the point where they have to take a significant amount of time away from the office. This can be prevented - as well as the presenteeism in the meantime - by communicating the importance of good mental health with employees. You should also showcase any support you can offer them internally or externally.

Be clear on free time

You should be aware of anyone working late or throughout their lunch break on a regular basis. This is likely to lead to stress and more severe mental health problems so it's important that all your employees are being encouraged to strike the right balance between home and work life.

One of the most important but difficult things is to create a working culture where it's acceptable to flag up presenteeism issues. There may be a limited amount you can do as an employer in a practical sense but you can assume a pastoral role.

Supporting your workforce with whatever problem that is knocking them off their stride will create a better relationship between you and them. This will boost morale, employee retention and advocacy for the brand. 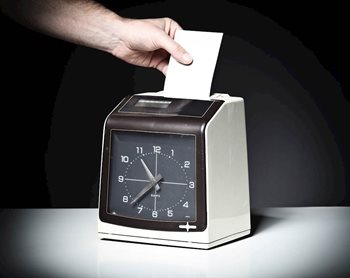 5 Reasons Why Your Employees Should Still Clock In What the Work From Home Revolution Means for Time and Attendance 9 Tips to Keep Employees Showing Up On Time