Unconscious bias is something that can impact workforces of any size in any industry, so how do you stop it killing your hiring process? 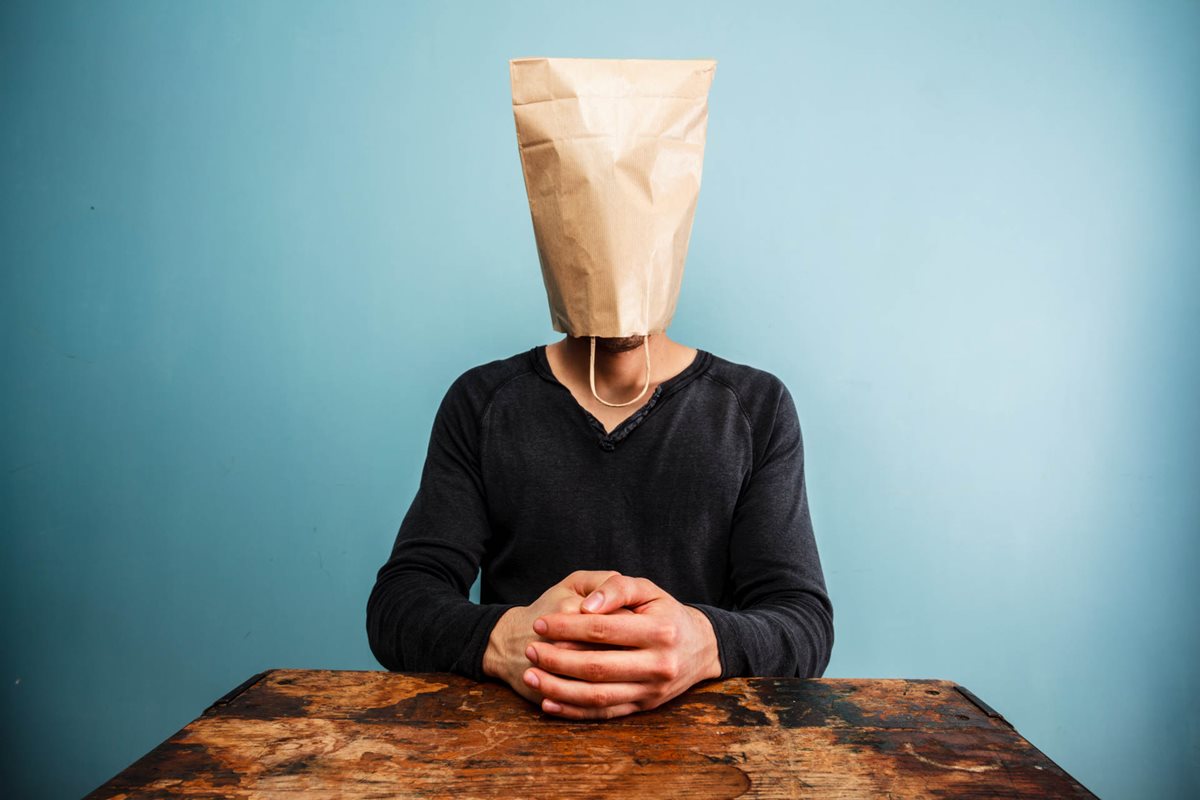 Unconscious bias is a term that feels fairly new, but it represents a very real problem for both employers and applicants. Not only does it damage a business's ability to foster a diverse workforce, but it could also cause recruiters to miss out on gifted applicants due to unconscious bias.

So what is unconscious bias?

Unconscious bias is the way your background, personal experiences, societal stereotypes, and cultural context can have an impact on your decisions and actions without you realizing it. This can include a person’s gender, accent, race, or age, and it presents a very real problem in talent acquisition.

People are more likely to hire those who are like them. Companies around the world realize the benefits of having a more diverse workforce, and unconscious bias can be a major blocker.

There are numerous types of unconscious biases that can affect the hiring process in different ways. Affinity bias, for example, leads to people hiring those who look like them, while confirmation bias causes people to look out for evidence to support their own misconceptions or stereotypical views.

Unconscious bias is an issue that needs to be addressed, but it can be a bit of a grey area as to what organizations are legally required to do. It can impact your hiring process in a number of ways:

There's also the legal obligation that many states and countries have that prohibit employers from discriminating against employees or applicants because of their gender, age, race, religion or sexuality.

Is it really a problem?

Research has found that unconscious bias is fairly common among the general public. It found that more than two-thirds of participants felt uncomfortable talking to a disabled person, while gay or lesbian job seekers were 5% less likely to get a job. In addition, 80% of employers said they would make hiring decisions based on the regional accents of candidates.

With this unconscious preference for people like us being so rife in the general public, it's no surprise that this is having an impact on recruiting. One of the most in-depth studies into the influence of unconscious bias on hiring found that people with 'white-sounding names' were far more likely to receive a positive response to an application than those with Muslim-sounding names.

The study found that Muslim men were 76% less likely to be employed than their white Christian counterparts. This prejudice in recruiting has been supported by other studies conducted across Europe and the US.

The Financial Times highlights two ways in which businesses have worked to address the influence of unconscious bias in recruiting and internal progression.

The telecoms group has run a pilot scheme in India to test how effective it is to remove gender from applicant resumes. This helped to uncover some of the problems the company was facing. It had been thought that women weren't being recruited because there weren't enough female applicants with the right skills, but this was found to be untrue. Many highly qualified women were applying for the roles, but they weren't being picked for interviews.

The professional services company found that far more men were being promoted internally than women, causing a gender imbalance that got worse the higher they progressed. In this case, it wasn't just that men were favoring candidates they related to, but also that women would lack the confidence to apply for them. Now, managers are encouraged to talk to high-potential female colleagues when a promotion is advertised and find out if they've applied or not.

How can I stop it from killing my hiring process?

The first step to removing biases in hiring is to be aware of where they are and then look to identify ways they could be standardized. The best solutions will involve the whole workforce, where everyone admits to having some level of unconscious bias and collaborates to come up with ways of removing prejudice.

The wording of job listings can have a massive impact on who applies for the role. Research shows that men are more drawn to adjectives like "competitive" and "determined,", which could isolate female applicants. In contrast, words like “collaborative” and “cooperative” tend to appeal more to women. Software can help you identify and remove these stereotypically gendered words.

With so much research supporting the fact that people with white-sounding names are more likely to get a positive reaction, you need to level the playing field by removing names and any background details. This will help you to focus on the skills and experience rather than anything else. Again, software can be introduced to do all of this for you.

4. Give a work sample test

Work sample tests that closely mimic what candidates would be doing in their role are an effective way to focus on ability rather than anything else. It makes it much more straightforward for recruiters to compare one applicant to another without unnecessary bias.

Unstructured interviews are bad at predicting job success and are more likely to lead to bias. Interviews where candidates are all asked the same questions reduces the chance of prejudice, as it allows employers to focus on factors that have been identified to be the most important to the role.

They say your first impression is the most important one, but in a professional context is it really important whether you personally get on with them or not? What you do or don't like can easily blend into unconscious bias, so it's something to take into consideration.

Setting diversity goals can help prioritize the issue to everyone in the business, but they need to be implemented carefully so employees don't get the wrong idea. Simply announcing that you’d like a more diverse workforce can come across as patronizing or as a box-ticking exercise to non-white employees already in the organization, while others may feel as though they are being devalued.

There's no hard and fast solution that will work for every company when it comes to removing unconscious bias from your hiring process. There are steps each employer can take, but the effectiveness of these methods will be determined by how engaged the company becomes with diversity initiatives.

It needs to be something that is discussed at every level of the business in order for it to be successful and to ensure that, as a company, you are taking the most effective steps towards reducing unconscious bias in hiring. 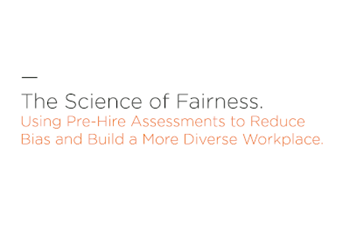 The Science of Fairness