Why Google is Abandoning Annual Reviews

Carried out for decades, the primary objective of performance reviews is to raise the performance of an employee, team or department year on year. 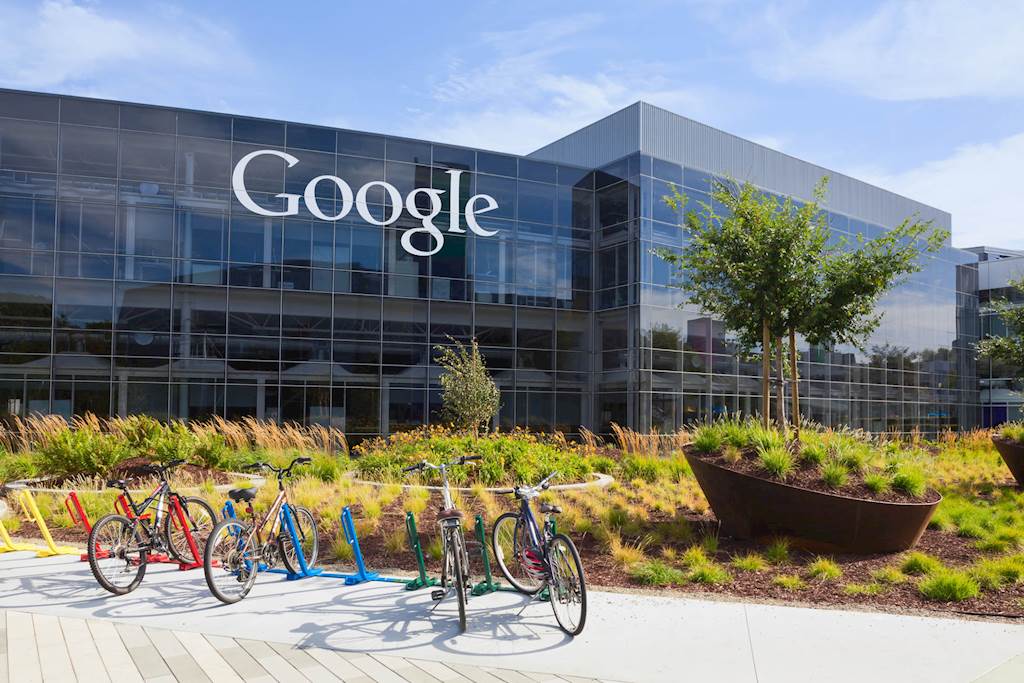 However, despite the good intentions of the practice, many HR professionals believe that they don’t yield precise or even particularly useful information. Added to the doubts around their accuracy, the very mention of performance reviews can often scupper productivity. Facing the annual prospect of formally talking about flaws that need addressing can often lead to unproductive game playing and the festering of negative emotions.

Perhaps surprisingly it’s not only employees that dread this aged ritual of ranking and reviewing. Many surveys have revealed that this dislike extends to employers and managers too. Jim Heskett, Professor of Business Logistics at Harvard University compared and placed performance reviews on par with “undergoing root canal dentistry”, adding that the process is “on the list of least favorite things to do both for employees and managers”. So what is the best way to approach employee reviews? Google has led by example as an innovative and forward thinking company, and have designed their own techniques for reviewing employees.

Many big name businesses and their smaller counterparts are now abandoning traditional performance reviews and are reengineering how their employee engagement and performance management processes are carried out. It will therefore come as no surprise that Google are at the forefront of the annual review overhaul movement.

Google pride themselves on their forward thinking management policies, demonstrated by the search giant’s re: Work platform; a curated platform that shares their learnings around culture and management practices.

Google Ventures partner Rick Klau has said that dropping formal rankings and introducing on-going feedback has been a critical element of Google’s DNA and one of the driving forces that has led the company to be what it is today.

Objectives and Key results is a technique for setting and communicating goals and results within businesses. Andy Grove, president of Intel in the 1970s, was the first to implement the practice which has now spread across many tech companies including Google, LinkedIn, Oracle and Twitter.

Google use the OKR process to measure employee performance via a multi-level scoring and evaluation system. The first step sees managers utilizing a five-point scale to rate their employees, placing staff members from ‘needs improvement’ to ‘superb’.

Interestingly and arguably refreshingly, at Google managers are not the ones who have sole control over the outcome of a ‘review’. The next stage of the process calls for employees and their managers to select a group of peer reviewers made up of ‘Googlers’ of varying seniority – both superior and junior to the staff member in review.

Peer reviewers are then simply asked to list one thing that the employee should do more of and one thing that they could do differently to have a greater impact on the business. Groups of managers then collectively review all of their staff members’ ratings in an effort to limit any personal bias that may unknowingly impact on scoring and to decide on employees’ final ratings.

Employee reviews are not pay reviews:

Traditionally, employers and employees alike typically associate annual reviews with conversations around salaries. Many employers have in the past, rightly or wrongly, tended to drive high performance by dangling money in front of employees’ noses with a view to formally discuss and then approve or deny incremental salary increases once a year in conjunction with an annual review.

However, at Google, pay discussions are distanced from employee reviews. The search giant conducts all annual reviews in November, while discussions about pay occur around a month later in December. This encourages the desire to perform to be tied to wanting to improve the company instead of for a cash incentive.

Providing ongoing feedback, implementing OKR’s and motivating their staff with the right incentives have helped put Google on the map as one of the best businesses to work for in terms of staff satisfaction.

Your comment has been successfully submitted, it must be approved by our admin team before it is presented on the site.
21/12/2021 WILLIE COOK
Very interesting approach. 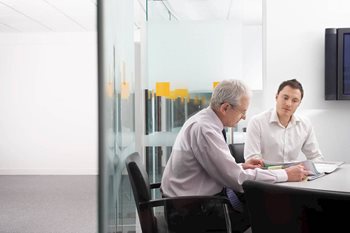 The Do’s and Don’ts of Performance Reviews Here's How to Talk About Poor Employee Performance The Age of Continuous Conversation