Red Flags in the Workplace: How to Spot Mental Health Problems

Identifying the early signs of mental health problems in the workplace can be an important way to ensure employee wellbeing is maintained. 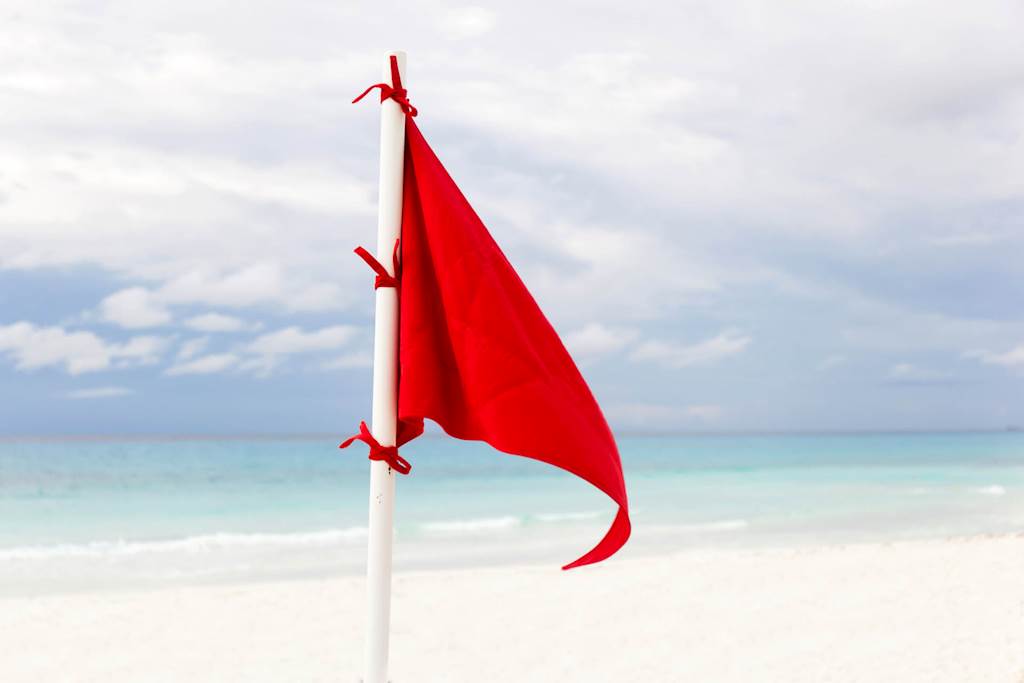 Being a modern HR department is much more than just dealing with employee complaints as they arise or bringing new staff into the company. It's just as important that you are able to ensure that the professionals within the business are as happy and healthy within their role as possible.

This, of course, relates to their physical health and ensuring that doing their job is as easy and comfortable for them as possible, but it also includes prioritizing mental health and wellbeing too.

Often the signs of mental illness are a lot more subtle than when an employee is suffering with a physical problem. So how do you spot when a person in your workplace may be struggling with mental health issues?

Mental health in the workplace

The stigma that has traditionally surrounded conversations about mental health has diminished in recent years, but it appears there is still a long way to go before public discussion on this issue is truly widespread and effective.

Employers, in particular, have a key role to play in advancing understanding and acceptance of mental health challenges, simply because the workplace is such a major source of stress and anxiety for so many people.

Research carried out in the UK by Benenden Health found that employees viewed increased workload (38%), financial concerns (18%) and bullying (10%) as the biggest causes of mental health issues at work.

Other triggers highlighted by the survey included:

Seven out of ten workers said they’d suffered from a mental health-related condition, the most common being stress, anxiety and depression. However, only 44% said they knew a colleague who had experienced a similar issue, suggesting there’s a problem of people not wanting to come forward and talk about mental health.

Separate research has hinted at a similar challenge in Canada. A survey by RBC Insurance found that three-quarters of workers would either not admit (27%) to a boss or co-worker they were struggling mentally, or would be hesitant to do so (48%).

The most common reasons for this reluctance were:

"Canadians fear repercussions if they admit to a mental illness, which may prevent them from getting the help they need." - Maria Winslow, Senior Director of Life and Health at RBC Insurance

Many employers could have a lot to gain from encouraging more open, honest discussion about mental health in the workplace. Talking about the difficulties they face could help people feel less stressed and anxious, which is good for businesses looking to do everything they can to mitigate the effects of mental health challenges.

The impact of poor mental health

Businesses that ignore the issue of mental health could find they’re simply storing up problems that could have major operational and financial consequences in the future.

There’s no denying the economic significance of this issue. According to the World Health Organization, lost productivity resulting from just two of the most common mental disorders - depression and anxiety - is thought to cost the global economy US$1 trillion every year.

In the US alone, depression leads to an estimated 400 million lost workdays a year, with approximately one in five adults experiencing some sort of mental illness every year. Research has also shown that serious mental illness costs American organizations up to $193.2 billion in lost earnings per year.

The Organization for Economic Cooperation and Development has estimated the cost of mental health problems in Europe at more than €600 billion ($664.4 billion) - more than 4% of GDP - across the 28 EU member states.

"While many European countries have put in place policies and programs to address mental illness, much more can be done to promote and better manage mental health." - Angel Gurría, Secretary-General at OECD

This may be the first sign that you notice, because it's something that's often closely monitored in the workplace. A drop in performance from an employee who is normally good at their job could suggest that mental health issues are playing a factor.

A sudden change in an employee's behavior is a good sign that something may be affecting them in their private life. Even if it's not a mental health problem, if it's an issue that consistently happens, it's a good idea that their manager talks to them openly about what may be going on at home.

It may be that they’re turning up for work later than normal, suddenly becoming withdrawn and quiet, or having a shorter fuse than usual, but any significant change in an employee could suggest they are struggling. There are also more subtle signs that people don't often link to depression, anxiety or other mental health problems that can be noticed in the workplace, such as loss of appetite, lack of sleep and concentration issues.

If someone who was once bold and self-assured in making key decisions in their job has become hesitant and indecisive, it could be a sign they’re lacking confidence and questioning their judgment. This could be caused by deeper mental health challenges like anxiety.

There could be other reasons for indecisiveness, of course, so it's important to have a constructive discussion with the employee before jumping to any conclusions.

Whatever the root cause of the issue, encouraging the person to talk about it in a relaxed, no-pressure environment will likely yield positive results.

Social withdrawal is one of the most common signs that someone is struggling with a mental health issue like depression or anxiety.

If you notice an individual constantly making excuses to get out of work social events or avoiding team lunches, it might be because they find the prospect of socializing too overwhelming.

People shouldn't feel pressured into getting involved in these activities if they don't feel comfortable with it, but make sure they’re given the chance to mix with colleagues and speak to their line manager when they feel ready.

How to give employees the help they need

The growing awareness of mental health problems in the workplace means that they are being openly discussed more often. Of course, you aren't expected to single-handedly solve their issues, but having a conversation with them can be an important first step towards them getting better.

The impact they can have on a person's physical health and work means it's important that managers have a good working relationship with employees. This makes it easier for issues to be flagged up while they are still minor and you can work with them to ensure they get whatever help they need.

Charity Mind is a great place to start if you want to know how you can offer support to people suffering from mental health problems, or if you just want to improve how prepared your company is. There are also a lot of local support groups out there who can give you guidance and let you know about what community help there is. 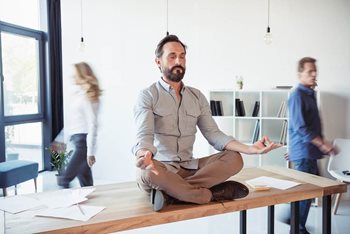 Cost-Effective Ways to Reduce Stress in the Workplace 5 Ways Employers Can Reduce the Stigma Around Mental Health 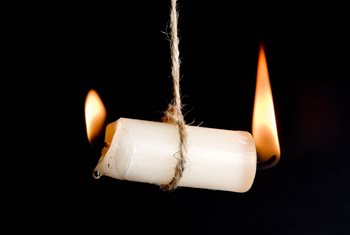 How to Stop Your Best People Burning Out