Micro-influencers can be a more cost-effective alternative to the big influencers in your sector, but making the most of these connections needs careful planning. 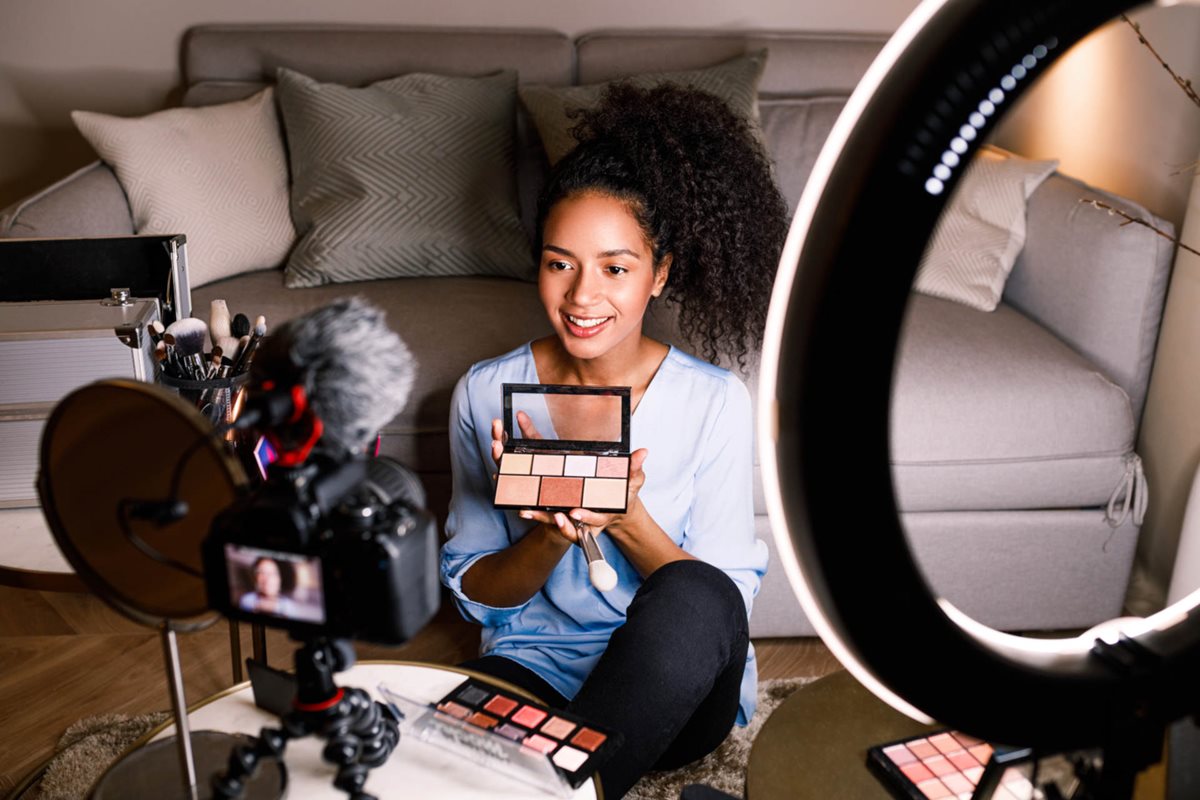 Organizations can today enhance their reputation by engaging with their customers through more channels than ever before. As such, influencers are some of the most sought after individuals to promote and espouse the many benefits of their products.

Influencers are brands or people who have a wide reach to a company's target audience, such as social media celebrities or key individuals within a sector who have a strong and trusted voice. However, getting the biggest names in your field to talk about and promote your products can be expensive, so there is now a growing trend for smaller influencers to come to the fore.

What is a micro-influencer?

Influencer marketing specialist Scrunch defines a micro-influencer as typically being a brand or individual with between 2,000 and 50,000 followers on specific social media platforms or content sharing sites, such as Facebook, Twitter, Instagram or YouTube. They are also normally associated with a niche topic or audience.

These influencers have a smaller following than their larger counterparts (large influencers can have followings of anywhere over 100,000), but they continue to attract such significant interest that what they say and do can have a considerable impact on a company's reputation and bottom line.

Micro-influencers operate in a space that is perfectly suited to helping organizations position their brand for maximum exposure, while at the same time building a degree of familiarity and trust among their target audience. This positive brand association makes it easier for businesses to drive conversions and to spread their brand ethos to their ultimate target consumer.

How can micro-influencers help your brand?

The great thing about working with micro-influencers in your sector is that while the reach these individuals may have is slightly smaller, the costs associated with working alongside them are greatly reduced.

According to the Bloglovin' Global Influencer Survey, the vast majority (97%) of micro-influencers will charge less than $500 for a product placement or reference in the content they produce, with 84% charging less than $250. This compares to a starting cost of $1,000 or more for the big influencers.

The study also showed that with a budget of just $5,000, a company could reach upwards of 315,000 members of their target audience - a considerable return for such relatively little outlay.

As a result, brands are able to promote their products more often and in more places when working alongside micro-influencers in their field. At the same time, the more intimate following that micro-influencers tend to have means they are often seen as an even more trusted voice than the big influencers.

Indeed, micro-influencers can arguably have a greater impact for your brand than partnering with their larger counterparts, as marketing departments can simultaneously work with multiple micro-influencers, thereby potentially widening their reach further and to a more diverse audience.

How to optimize your micro-influencer campaign

Once you've considered the potential benefits and made the decision to invest in micro-influencer marketing, your thoughts will soon turn to the most effective ways to optimize the campaign for maximum ROI.

Here are some of the key steps that can help your optimization efforts:

Make sure you have the right influencer

Influencer marketing is worthless if the individual you choose to work with doesn't have the necessary reach, recognition and authority to make a positive impression on your audience. Before going ahead with a campaign, make sure you feel confident that your chosen influencer has the qualities that matter to you and your customers.

Careful vetting can also ensure you avoid working with people who overstate their influence or have fake followers, or those who might behave in a way that alienates your audience.

Instagram and YouTube are generally regarded as the most effective influencer marketing channels, but you shouldn't assume that these platforms are the way to go and ignore other options.

Factors unique to you - like the nature of the product or service you're promoting and your target audience - should guide your decisions about what channel to use.

Instagram and YouTube work well if you're selling products that can be well represented visually and appeal to a younger demographic, but a sponsored blog post might be more effective if you're offering a more complex, nuanced service aimed at 35-49 year-olds.

Like other forms of marketing, influencer content reaches its full potential when it’s supported by targeted amplification efforts.

There are many ways to go about amplifying your influencer marketing, such as investing in a paid strategy on social media that can make a big difference to the amount of reach and impressions you achieve in the digital space.

It's also good practice to share the content as widely as possible across your various channels. You could mention it in your next email newsletter or discuss it in a blog to drum up as much awareness and engagement as possible.

Once you have created a piece of influencer content that has yielded good results, it's worth thinking about ways you can repurpose it. For example, could something that started off as an informative blog be turned into a Q&A video?

Repurposing helps you get maximum value from your influencer assets and builds on the positive results you’ve already gained from them.

Moving forward, consider whether you want to work with the same influencer again and what you could gain from doing so. If you've already worked successfully with someone once, re-engaging them for a second campaign or a long-term partnership could yield even better results when you apply the learnings from your first collaboration.

Working with an effective influencer multiple times will also boost your brand through the development of stronger associations with them.

Improve engagement AND get a better ROI

Levels of engagement for brands are also shown to be higher among micro-influencers, perhaps due to the aforementioned higher trust factor, meaning costs per conversion for a company's marketing efforts are reduced.

Research carried out by Hellosociety showed that micro-influencers with fewer than 35,000 followers demonstrate the highest levels of engagement for businesses at 5.3%, while those with between 35,000 and 50,000 have the next-best result at 2.5%.

As we can see, the level of engagement drops by more than 50% between these two groups, highlighting the inverse nature of driving engagement for businesses when working alongside smaller micro-influencers.

Reasons for this are cited as the more niche nature of smaller micro-influencers, helping organizations to target a more focused audience when working alongside these individuals. At the same time, there are strong levels of trust associated between influencers and their own audience, meaning brands that can tap into this have a better chance of building trust with the consumer themselves.

Overall, micro-influencers bring with them a raft of benefits for organizations in reaching out to and influencing their target customers. It therefore remains to be seen whether more businesses will catch on to the idea that micro-influencers are the way forward in targeted marketing activities, but the figures really do speak for themselves. 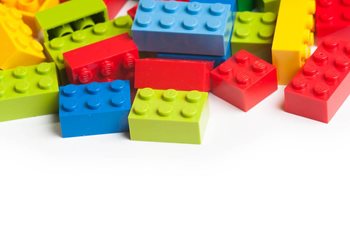 How Can Influencers Build Your Brand?