What Will Fake News Mean For Your Marketing Campaign?

Fake news has been dominating the headlines this year, but do you understand just what it means for your marketing campaign? 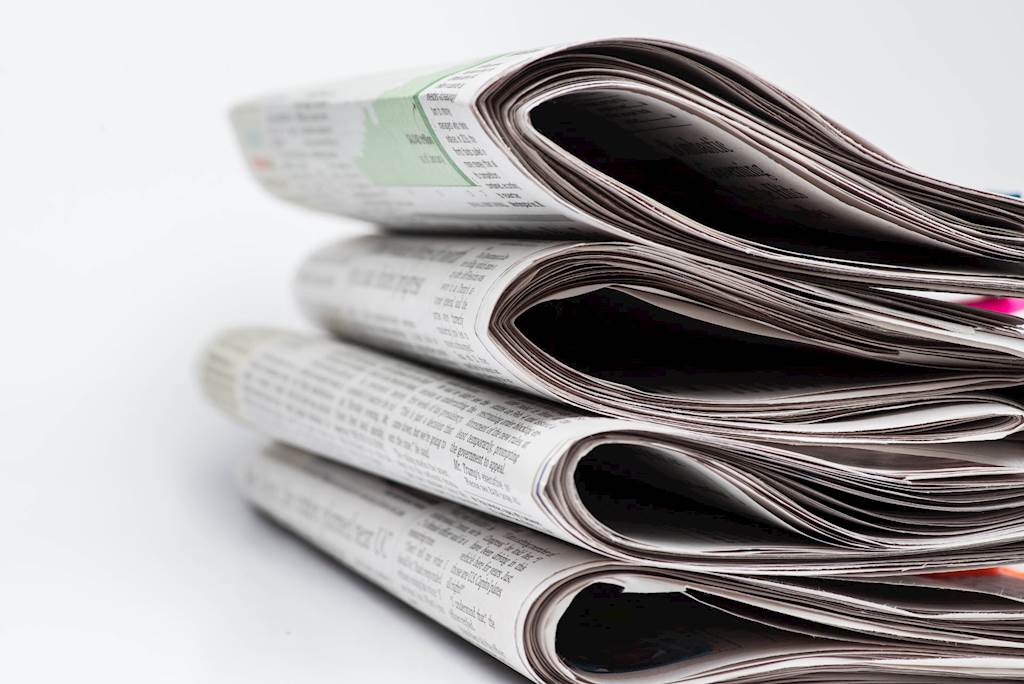 Fake news is a hot topic at the moment for many marketers and news providers. There are claims it may have swayed the US election, while Fox has been heavily criticized for its input into a fake news-backed advertisement campaign.

In the age of content saturation, what does fake news mean for marketing? And how can you make sure your next campaign stands out without risking the backlash of fake news?

Untrue or misconstrued stories have nearly always been in the news, but the thing that has triggered so much concern this time round is the sheer scale in which it is being shared and believed. Most notably, its role in the run-up to the US election saw it shoot right to the top of headlines, with research suggesting that social media users saw more fake stories than real ones.

For marketers, it may feel as though you can't compete unless you are willing to make up the next outrageous fake news story. But you can learn a lot from the fake news epidemic that will improve your own (completely authentic) marketing strategy.

The Power of Social

If you were unconvinced before, fake news should have at least convinced you of the sheer power of social media. Stories - real or not - would be nothing if they didn't engage with the audience, triggering them to be shared with others.

Where fake news is concerned, this means that people are sharing articles with their friends without looking at the sources or fact checking, but it's also a power that you can credibly utilize.

Fake news doesn't do a lot to teach audiences anything, instead it relies on them having values or beliefs that it confirms with an article. This cognitive bias can be used in legitimate marketing campaigns if you understand your audience well enough. Creating content that your personas will find genuinely interesting or engaging can tap into their cognitive bias without misleading or straight out lying to them.

For example, the bias of in-group favoritism will see people prefer ideas that are popular among a group they feel aligned to. This, as Forbes explains, is something that tech giants Apple have consistently done throughout its marketing campaigns and it's not too difficult to recreate in your own.

Understanding your audience and what their triggers and pain points are will help you create content to influence your personas, allowing you to make the most of cognitive bias and see what tactics will be the most effective. 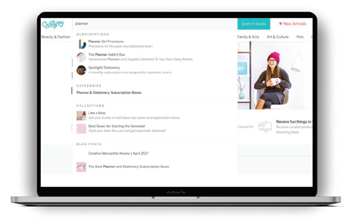 Search: The First Brick in Your New Headless Architecture The Complete Guide to Work Management for Marketers 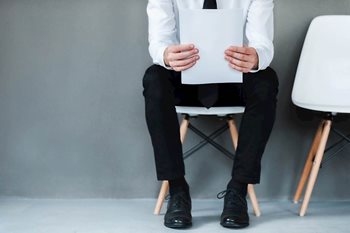 6 Must-Have Words For Any Marketing CV