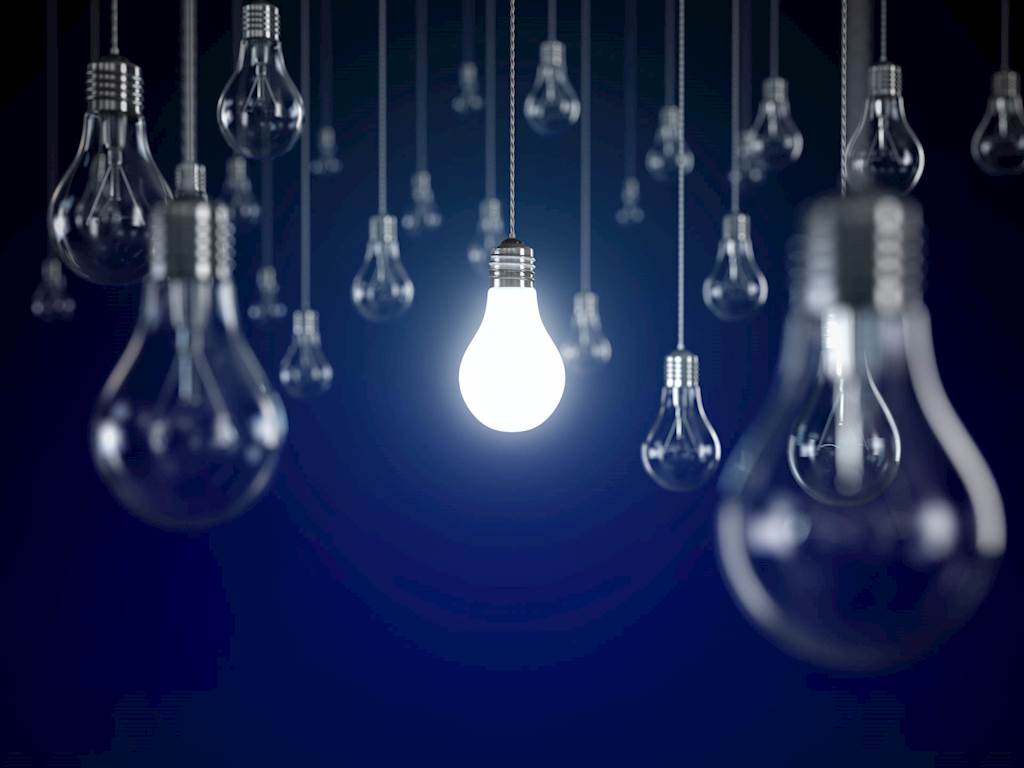 But how did Tenfold determine the best indication of an influencer? Total followers, number of interactions, total reach and engagement activity all could present adequate indication – however, they’re fairly easy to debunk. Tenfold instead used ‘True Reach,’ measuring the number of people who have viewed a status update, or post, across multiple social accounts.

So who are the top 11 marketing influencers?

CEO and Co-Founder of VaynerMedia, Gary Vaynerchuck is a serial entrepreneur, with his digital agency servicing Fortune 500 clients across 4 locations. He rose to fame as a leading wine critic, building his family wine business, Wine Library, from $3 million to $60 million in sales. Other credentials include:

Nathan Pirtle is a digital marketing specialist, who believes his purpose is to help leaders understand how to use social media to connect authentically.

First, it was radio, then it was television, and now it is social media... If we teach the right people how to use social media, they can be the leaders of tomorrow.

After an unstable early life, in 2014, Pirtle moved to Los Angeles and launched Work With The Coach. Nathan has since worked with Lil Wayne, Jill Scott, Nicki Minaj, Apple Music, YouTube, and has been credited for worldwide trends by Forbes.

Timothy Ferris is a start-up angel investor (Uber, Facebook, Twitter, Evernote, etc.), blogger and entrepreneur. He has been listed by The New York Times as a ‘Notable Angel Investor’ and described by CNN as ‘one of the planet’s leading angel investors in technology.’

He has written a number of self-help books, though his best known is The 4-Hour Workweek, sold in 35 languages, over 1.35m copies, and reaching #1 on The New York Times, BusinessWeek and The Wall Street Journal bestseller lists. Other prominent accomplishments include:

Pat Flynn is an entrepreneur, and leader in online entrepreneurship, digital marketing and lifestyle business.

Blogging at one of the fastest growing blogs in the online marketing and blogging industry, The Smart Passive Income Blog, Flynn has a large platform for a successful social media presence and business leadership. He also hosts the Smart Passive Income Podcast, which was at one point the #3 overall business podcast in iTunes, ahead of podcasts from well-known figures such as Oprah and Jim Cramer.

Flynn focuses his blogs and podcasts on his experiments with making money online, and lessons he has learnt along the way. He aims to be truthful, authentic and transparent, so others have a clear understanding of what is involved. Forbes recently named him one of the ten most transparent leaders in business.

John Rampton is a serial entrepreneur, connector and online influencer, who loves helping people, and building amazing products and services that scale. His specialties include content, marketing, branding, motivation, leadership and conversion marketing.

Rampton was recently named #3 on Top 40 Online Influencers in the World by Entrepreneur Magazine, as well as a ‘blogging expert’ by Forbes. He has been awarded Top 10 Most Influential PPC Experts in the World for the past 3 years.

Rampton currently advises several companies in the San Francisco Bay Area, and has spoken all over the world, coaching countless entrepreneurs on how to grow their small ideas into billion dollar businesses – many of which have gone on to sell their companies to the likes of Google, eBay and Microsoft.

His work revolves around his evangelism – the term deriving from a Greek word that means ‘bringing the good news.’ He popularized the use of evangelist in the marketing world whilst working for Apple, and brought about the concept of evangelism marketing and technology evangelism.

As his career progressed, he founded companies Fog City Software, Garage Technology Ventures, Truemors and Alltop, before becoming an advisor to Motorola and developing the Google+ mobile community, and is now the chief evangelist of Canva.

Kawasaki is passionate about empowering others and aligns with companies who abide by his morals and foster democracy.

Murray Newlands is an entrepreneur, investor, business advisor and speaker, and founder of ChattyPeople. Newlands started out as a lawyer, but found creative roles were more for him. He built his own creative marketing company and public relations agency at the age of 23, growing to a team of 15 employees and providing everything from e-commerce development and graphic design, to public relations and business strategy.

He was also a contributing writer for multiple platforms including Forbes, Entrepreneur Media, Sina.Com, Mashable, Business Insider and VentureBeat.

Newlands has advised funds, raised money and given speeches all around the globe. He was recently recognized as one of the top 50 most influential marketers in the world.

Johnson is an entrepreneur, marketing specialist, SEO specialist, author and public speaker. Her passions include inspiring people to reach for their dreams, through transparent communications and unbiased education. Her extensive list of projects and recognitions include:

Garst is an international author, keynote speaker and one of the world’s most retweeted people within the digital marketing industry. Her specialty is speaking and training business owners worldwide on social selling strategies. In Kim’s words,

I help people build, grow and scale their business.

Kim is the co-founder of Boom! Social, a business strategy consulting firm that helps business owners create a social/digital presence and boost their sales. In 2015, Kim released her latest book, Will the Real You Please Stand Up: Show Up, Be Authentic and Prosper in Social Media, which became an international best seller.

Her recognitions include being named as one of the Top 10 Social Media Power influencers, and advising some of the world’s top brands such as Microsoft, IBM and MasterCard.

Danny Sullivan is a journalist and entrepreneur who has been present over the internet and search marketing space from 1996 through 2017. He is the founding editor of Marketing Land and Search Engine Land (news websites that cover SEO, SSM and PPC tips, tactics and guides for search marketing). He is also the Chief Content Officer/Co-Founder of Third Door Media, which produces the SMX: Search Marketing Expo conferences.

As of 2017, Sullivan will be joining Google as an adviser at the search division of the company.

Danny has been listed as one of Entrepreneur’s 50 Marketing influencers of 2015.

Joel Comm is an internet pioneer, author, speaker, and entrepreneur, who has been active in building online businesses for over 20 years. His first website was within the first 20,000 sites in the world and he has extensive knowledge from his experience in creating and selling websites, affiliate marketing, internet marketing, licensing content, public speaking, blogging, social media, online video creation, mobile app creation and writing.

He has written 15 books, and contributes to Forbes, Inc, Entrepreneur and the Social Media Examiner and has appeared in many other outlets such as The New York Times and CNN, writing about a variety of business and entrepreneurial topics.

He produced and hosted the world’s first Internet reality show, The Next Internet Millionaire, and created a top-selling iPhone app which became one of the most well-known apps of all time. 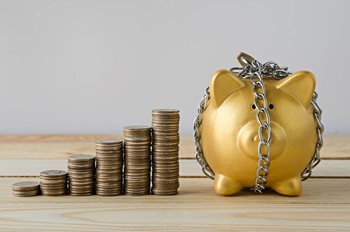 How to Secure Your Marketing Budget 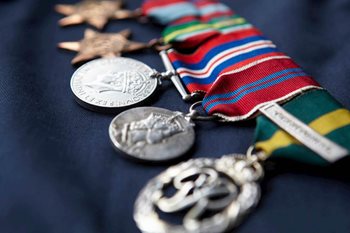