Are You Buying the Right Media?

Media buying has become a particularly complicated process for marketers, especially as many brands lose faith in their current strategy. 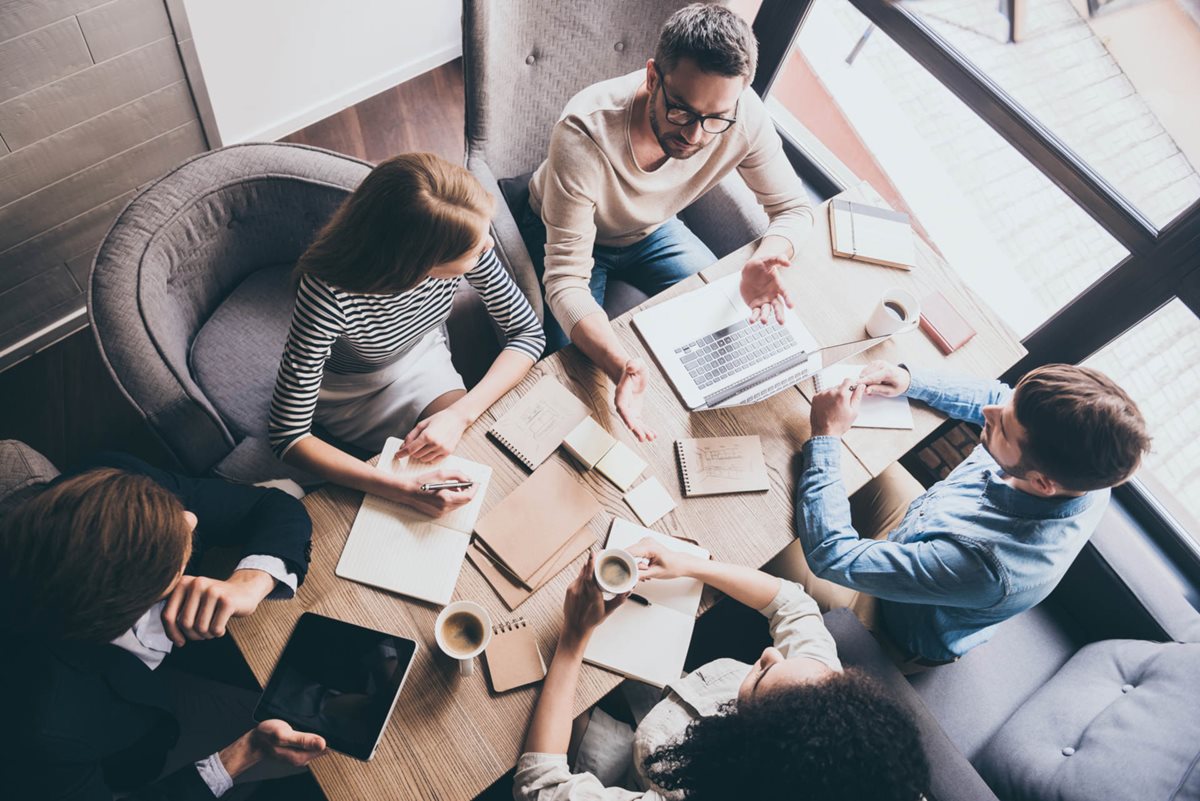 The process of buying media has become intensely complex in recent years. With a number of high-profile incidents that have involved everyone from Proctor & Gamble to YouTube, Marketing Directors have become understandably wary about who they're buying media from and what actual impact it's having.

This has made the process even more convoluted than it was previously, making it now a major timesink for marketers. For many brands, there is mounting evidence to persuade them to take these practices in-house. Afterall, if you're going to be investing a serious amount of time into devising the strategy and sorting the logistics, you might as well employ the professional you trust to deal with it as then they’re accountable to you alone.

Research from Adobe found that nearly two-thirds of brands (62%) intend to bring their media buying in-house by 2022, with 2018 being cited as a "watershed" moment.

But for companies where this isn't possible, or viable yet, what's the alternative? How can you be sure you're investing in the right media?

Audience is still King in marketing

Reputations have been ruined by buying impressions or followers online and any attempts to fake loyalty among your online community will do nothing but hurt your brand in the long run, even if it delivers short-term results. Instead, focus on buying media that allows you to better understand your audience and its motivations.

Customer acquisition and retention will continue to be big trends in marketing, as building a genuine connection with consumers takes the focus in the most successful strategies. Brands will turn away from vanity metrics that look good, but have very little influence over whether a user is any closer to converting than they were previously.

Fostering a small community  of dedicated advocates will benefit you far more than having thousands of followers who rarely engage with your brand.

The environment in which ads are placed remains one of the biggest challenges marketers face in modern advertising. The algorithms driving programmatic adverts are evolving all the time, but for many companies there is still the risk that their branding will be displayed in an inappropriate context. The automation of many programmatic ad strategies means no one can 100% guarantee that your ad will appear in the environment you want it to, which can also lead to ad fraud.

A 2017 study by the CMO Council and Dow Jones found that a quarter of marketers could name specific examples where their online content had appeared next to offensive and compromising content. The same research also revealed that nearly three-quarters (72%) who bought programmatic ads were concerned about their brand placement and integrity.

Publishers have been encouraged to produce black and white lists for their inventory to make the job of media buyers much easier. However, uptake until recently has been slow and until there is mass adoption it will have little impact on the average Marketing Director.

Be scrupulous over ad fraud

Since the Interactive Advertising Bureau (IAB) launched ads.txt to help media buyers avoid rogue sellers, it's become easier for publishers and buyers to avoid fraud. Even low-cost, cost per click (CPC) campaigns should be trying to use domains that have been authorized via ads.txt.

Of course, there's also the so-called "black box" in media buying, where automation takes over the role. Brands need to take ownership and responsibility for their ad purchases. One of the most effective ways of doing this is to ensure that the proper measurement practices are in place to track the performance of each ad.

Even if it's more time efficient to automate the entire buying process, media is way too important for brands to do so.

Marketing Directors often have to liaise with a number of agencies in order to achieve their strategies and this can mean a variety of balls are in the air at any given time. It can also make the process of understanding who may be responsible when something falls short of expectations much more difficult and time consuming.

This is where ad measurement comes in. Being able to accurately determine which ads are performing the best gives marketers much clearer insight into the strategies that are being effective. However, it's important that the right practices are put in place to ensure the data you get from your ad analytics is reliable.

P&G’s Marc Pritchard has advocated for the need for improvements in this area, demanding common standards for key metrics like viewability, click-through rate and impressions. Although the IAB introduced its own guidelines, many organizations adopt their own, leading to much confusion when working with multiple agencies.

But this is slowly changing, and brands are demanding more widespread legislation that will hold publishers accountable. This means that media buying should become much clearer, as the drive towards complete transparency causes a rise in stable cross-currency metrics.

Telmar is the global leader in advertising and media solutions, providing the most influential agencies, media owners and planners with innovative cloud-based tools to help create, plan and predict the most successful media campaigns.

For more than 50 years, leading media and advertising agencies have relied on Telmar's innovative cross-media and data analytics solutions to create the most successful media campaigns worldwide.Telmar is a truly international company with over 25,000 users and 600 customers worldwide. Our team of media experts has a global presence with locations around the world including New York City, London, Toronto, Johannesburg, Paris, Amsterdam, Shanghai, and Hong Kong.

For more information about Telmar and its solutions, please visit: www.telmar.com 5 Pitfalls that Could be Damaging Your Media Campaign 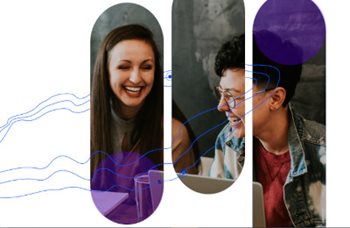 Media and Campaign Planning Strategies to Test in 2021