11 of the Biggest American Businesses: Online vs Offline

What can the biggest American businesses tell you about their online and offline habits? How are they different? And who’s winning? 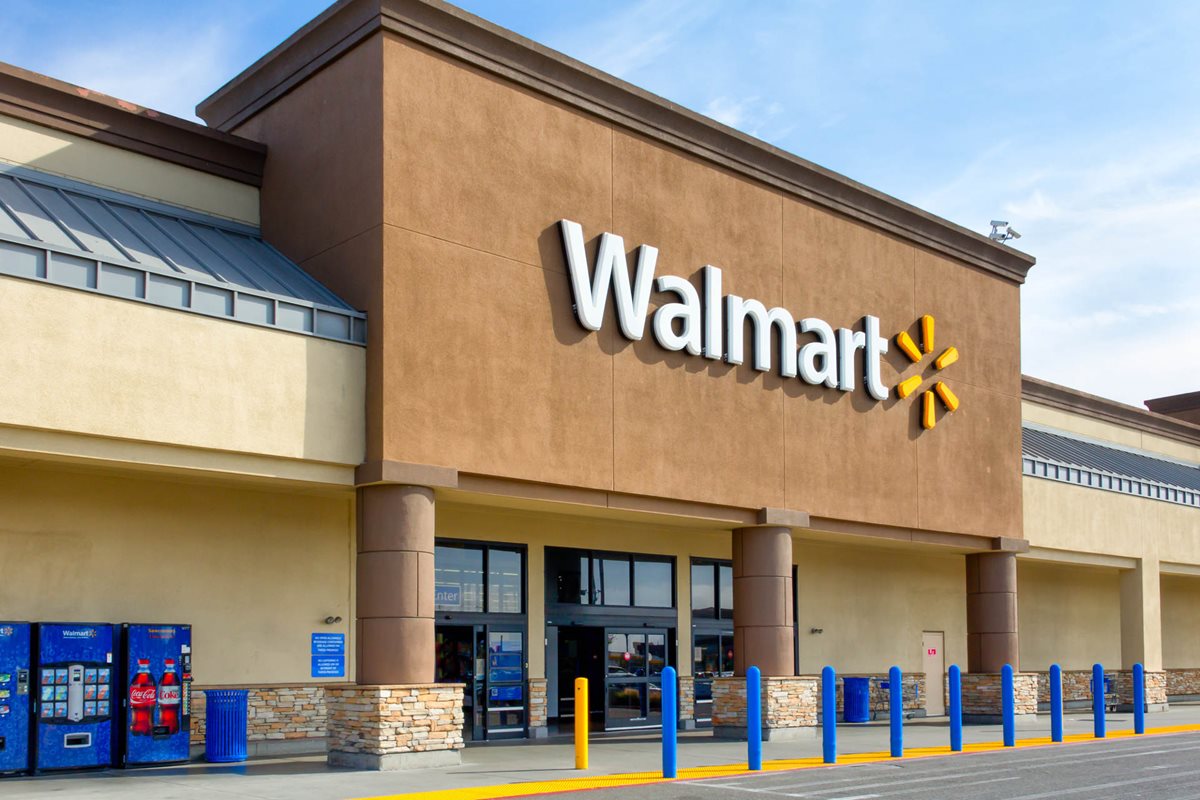 The digital world is now open to a considerable range of functionalities, and many eCommerce stores are using this fact to their advantage. Some of the biggest retail companies, such as Target and Walgreens, are seeing some exceptional growth via their online platforms, and are starting to reshape the ecommerce industry.

The use of mobile devices and apps is helping has contributed to the rise of online shopping in recent years, which has helped many large companies significantly increase their wealth. The team behind redbrain.com recently compiled an infographic showing just how much online revenue these companies are accumulating from their online platforms compared to their physical stores.

People are now able to shop on the go wherever they are, be it at work, on public transport or while on holiday, something that was never previously possible. As a result, some retailers have developed their own apps to utilise this consumer behaviour and increase their competitive advantage. Companies such as Target, Walmart, Walgreens, Kroger, Costco and Best Buy all have their own apps where customers can purchase and browse products whenever they like. These businesses are moving with the times and spending a lot of time and money developing apps that they know their customers will want to use.

On the other hand, people are still spending a lot more money in physical stores, as you can see from the stats shown below. Some consumers still prefer shopping in physical stores and prefer to take their products home with them the same day, whilst others like to be able to speak to the staff in the store.

One thing’s for sure, while the use of eCommerce stores and mobile apps is on the rise, physical stores are still dominating the market. Take a look at the stats from these 11 American giants to learn more about the fight of online versus offline.

Josh Wardini is an Editorial Contributor and Community Manager. Founder of SERPwatch.io, Josh started building his experience in all things Internet since the beginning of 2000. A novice but aspiring developer, he lives and breathes SEO and loves to explore how the World Wide Web works. When his focus trails outside of community engagement, Josh enjoys the indulgences of writing amidst the nature conservations of Portland, Oregon. 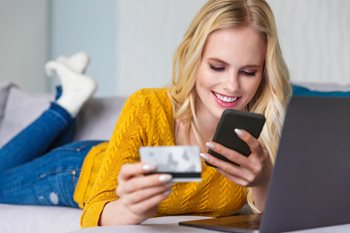 Stay Ahead in eCommerce with These Facts and Trends 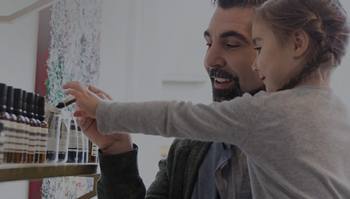 Online or In-Store: Exploring the shift in shopping behavior 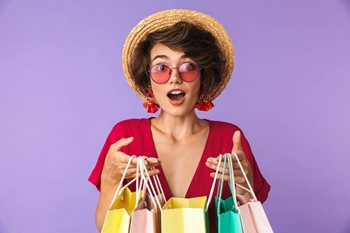 Consumer Buying Trends: What You Need to Know