How Far Should You Push Personalization? A Guide To Facial Recognition

When Philip K. Dick predicted advances in technology such as personalized advertising and facial recognition in the 1956 short story “Minority Report”, later adapted into a film, it was hard to imagine this would become a reality for modern marketing. 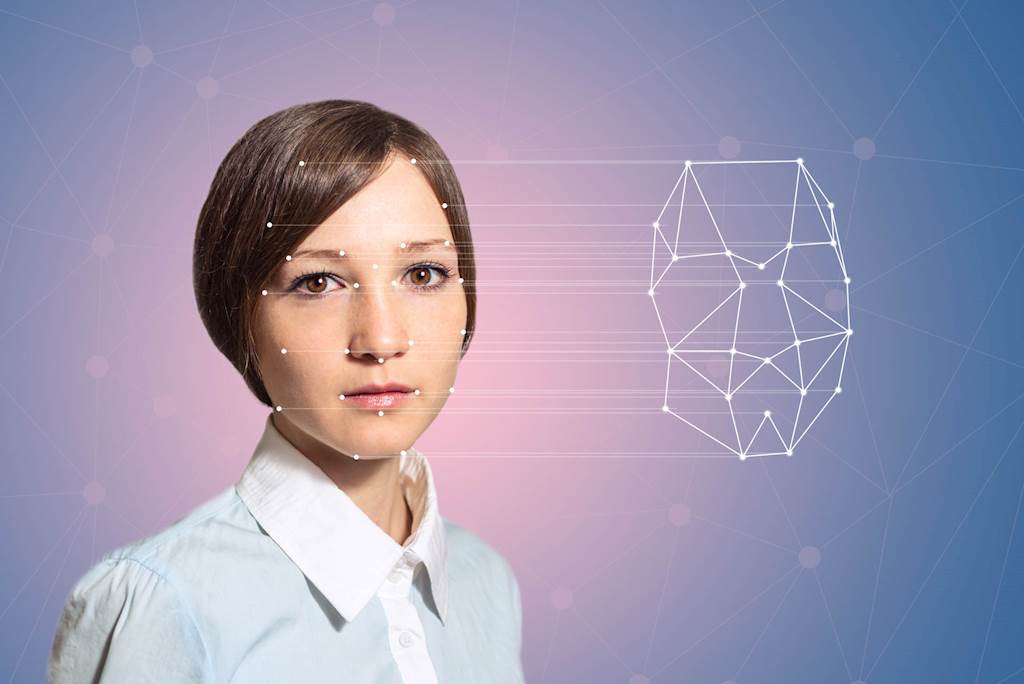 However, what has long been a standard procedure for Artificial Intelligence (AI), facial recognition is becoming a more common way to advertise for many companies.

New innovations in advertising aren’t new. It’s no longer surprising that products or services we search for are later advertised at the side of our computer screens. But even if you haven’t shared pictures of yourself on social media or various websites, it’s becoming difficult to remain anonymous.

According to a report from Georgetown Law’s Centre on Privacy and Technology, half of all American adults are included in databases police use to identify citizens with facial recognition technology. Alvaro Bedoya, executive director of Georgetown’s privacy and technology center said: “Face recognition, when it’s used most aggressively, can change the nature of public spaces. It can change the basic freedom we have to go about our lives without people identifying us from afar and in secret.”

How is facial recognition being used?

Last year, Facebook created a tool that is almost as accurate as the human brain when it comes to determining whether two photographs are of the same person, regardless of lighting and camera angle changes. The AI research group said humans can get this right 97.53% of the time, whereas the Facebook software, known as DeepFace, can score 97.25%. “You normally don’t see that sort of improvement,” says Yaniv Taigman, a member of Facebook’s AI team. Although it’s purely a research project at the moment, these developments certainly raise questions about the power of facial recognition and what may be possible in the future.

Google also featured facial recognition in its Google Glass headsets, which are made to recognize people around you. However, users didn’t take to it so kindly. The glasses, which can shoot videos, take pictures, and broadcast when you’re seeing something, many have criticized the product over privacy and safety issues. “It is essentially going to allow people to come in and spy on you and record that, without you knowing what is going on,” said John Simpson, director of the privacy project with the public interest group, Consumer Watchdog.

In June this year, Apple announced a new facial recognition at the Worldwide Developers Conference (WWDC) which came as part of their upgrade to photos. The latest system stores pictures according to the faces in the picture. Craig Federighi, Apple's senior vice president of Software Engineering said:

Does this mean we could soon be unlocking our mobile devices with a quick selfie?

It's often that such innovations in technology are met with a mixture of awe and discomfort, particularly surrounding privacy concerns. According to RichRelevance, 67% of people find facial recognition creepy, whilst nearly three quarters (71%) of Millennials, those born between 1977 and 2000, also find it creepy.

However, respondents said that other developments such as the ability to scan products on mobile devices to see product recommendations were ‘cool’, suggesting consumers favor less intrusive personalization.

Diane Kegley, CMO of RichRelevance said: “Personalization in the form of facial recognition or personal greeting at store entrance may not be welcome, but we’re seeing a trend of younger consumers who are open to a connected shopping experience—receiving recommendations delivered within their personal space like dressing rooms and smartphones, and allowing in-store tracking if it means getting a better deal.”

Marketing campaigns, such as Plan UK’s “Because I Am A Girl” campaign, which only displayed a video advert to women by using facial recognition to determine what gender someone is, has confirmed that personalization can work well. But with privacy concerns at the forefront of everyone’s minds, it may be a while before we see such interactive advertisements at our local bus stops! How to Take Your Email Marketing from Basic to Brilliantly Personalized

You Know You Need to Personalize, Now What?