Meet seven of the most inspirational and innovative female entrepreneurs from the US, and see how they've turned great ideas into successful businesses. Entrepreneurism has traditionally been seen as a man's world, particularly in industries such as tech and finance. But this perception is changing fast as more women look to take the leap and start their own businesses. In 2018, women started a net total of 1,841 businesses daily, and 40% of firms are female-owned, generating $1.8 trillion every year.

Inc. put together a list of 100 female entrepreneurs who are making their mark across a wide range of industries. Some of them will be familiar names - Serena Williams makes the list for her S by Serena fashion line, as does Rihanna for her Fenty brand.

But the majority of the list is made up of lesser-known entrepreneurs who may not have had a ready-built brand and fan base to help them, but had great, innovative ideas that are changing the world.

Here are seven who you should really know about.

A decade working in real estate development led Olivia Ramos to identify a real need for innovation to make planning operations faster and more cost-effective. Her solution was Deepblocks, which uses AI technology to bring demographic, zoning, financial, and market data in one place and cut the time taken to conduct feasibility analysis for land from 4 weeks to 20 minutes. It's already used in over 1,100 US cities, and the savings can be passed on to lower the cost of living for everyone.

Sevetri Wilson set up her second firm Resilia to address one of the biggest changes she'd come across first time around - how can nonprofits get the help they need when funds are limited? So she developed a software platform that uses automation to make nonprofit consulting faster, cheaper, and more reliable. Based in New Orleans, it also shows you don't have to be in Silicon Valley or New York to enjoy success.

Coping with knock-offs can be a challenge for any business that comes up with an innovative idea or way of working, and this was the case for Lisa Fetteman, who found many imitators of her sous vide cooking machines cropped up after she gained attention on Kickstarter and Shark Tank. So she started selling frozen meals that could be used in these machines, with RFID readers that can recognize each meal and cook it perfectly. The result? A new revenue stream with ongoing income that's driving her firm's growth.

The best ideas can often come from your own adversity, which is what happened to Ennie Lim. After her credit score took a hit as a result of her divorce, she found her only options for a loan were predatory payday lenders. Wanting to give people a better alternative, she founded HoneyBee to offer small, low-interest loans to people through their employers. So far, they’ve made $1.8 million in loans since launching in 2018 and is expanding to all 50 states.

Growing up in rural Mississippi, Sheena Allen saw firsthand some of the challenges faced by people with poor access to finance, so she founded CapWay to help. Her firm helps bring the 32 million underbanked Americans into the financial system, but also works with companies such as retailers and digital subscription services to help connect people who don’t have access to debt or credit cards to these services.

The tech sector has developed a reputation for its male-dominated culture, but entrepreneurs like Melonee Wise are changing that. Using her PhD in mechanical engineering, she founded Fetch Robotics to address some of the biggest efficiency challenges in the manufacturing and warehousing sectors. Her autonomous robots take on the jobs too tedious for humans, finding, tracking and moving items throughout facilities, while also identifying ways to improve processes within these locations.

Demonstrating that age is no barrier to starting a successful business, 78-year-old former nun Emily Feistritzer had known for decades the limitations of traditional, lecture-based teaching methods, so in 2011 she decided to do something about it. Her firm, Teach-Now, trains and certifies educators online, emphasizing a more collaborative approach, and has helped 4,000 new teachers in 125 countries. 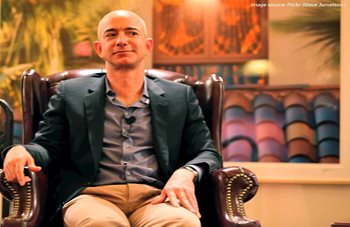 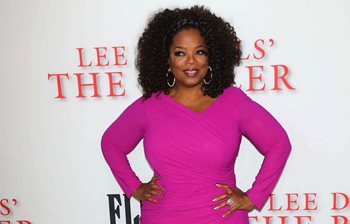 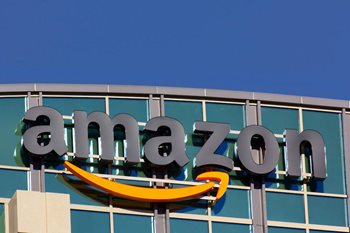