Why You Want Your Employees to be Sleeping

While some companies praise employees for committing their lives to the job, this is not behavior you should be encouraging. 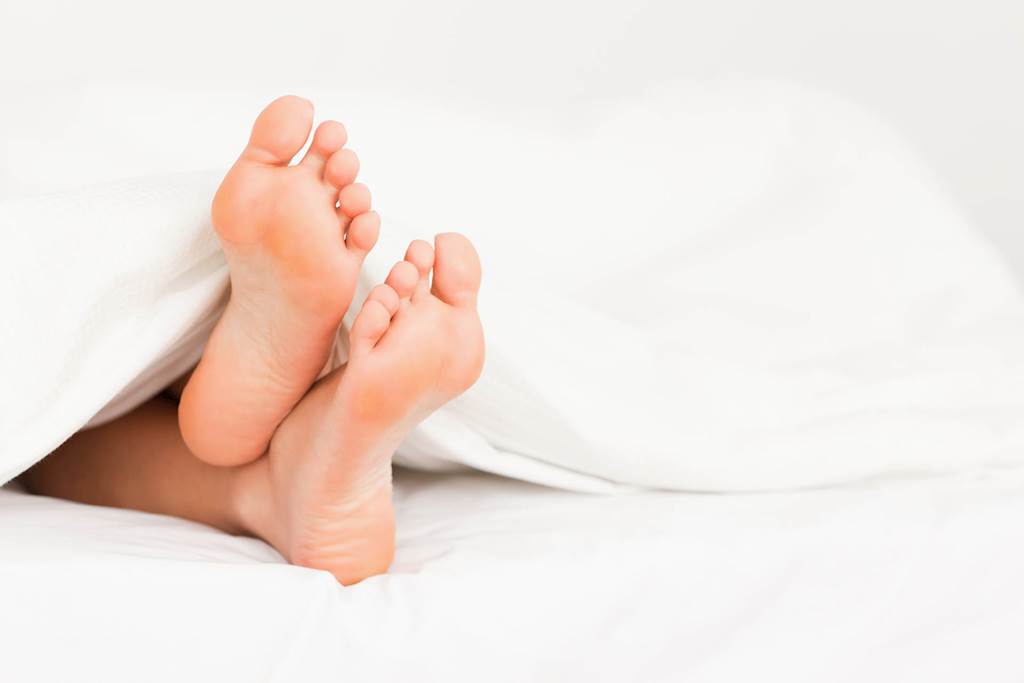 All companies should be striving for higher productivity, but the ways some businesses go about this are problematic. Some firms expect their employees to go the extra mile constantly, turning their job into their life. However, this approach is inherently flawed, as evidence suggests it is more effective to encourage your staff into a good work-life balance.

The impact of sleep deprivation

One of the main areas where this can be seen is with sleep. A survey of US workers found that 61 per cent of people find their work negatively affected when they're tired. This is doubly worrying when you consider that more than half (58 per cent) of employees do not think they get enough sleep.

The same survey found that 44 per cent of workers are kept up at night by thoughts of their job. It is clear that workplace stress is a huge factor here, which is something suffered by many people. A survey from jobsite Monster found that 42 per cent of people had suffered from so much stress that they had changed jobs because of it.

It's not just the loss of staff that can be a problem here. The amount of productivity businesses lose because of sleep deprivation is astronomical. Charles A. Czeisler, professor of sleep medicine at Harvard Medical School, estimates that this costs the US economy $63 billion (almost £51 billion) per year.

How to combat this

So how can HR departments help with this? Cutting down on workplace stress is one major factor. A 2015 survey found that that the number one cause of this emotion is missing information; in other words, a lack of certainty about the tasks that need to be completed and the effects they will have.

This can be remedied by simply being more open with your employees and sharing information freely. However, some workplaces have gone to more unusual lengths to cut down on sleep deprivation.

US insurance group Aetna made headlines recently after it was revealed that its staff members are paid extra for getting a good night's sleep. Talking to the BBC, Kay Mooney - Aetna's vice-president of employee benefits - said that this was just one healthy behavior the company tracks.

Staff use devices such as Fitbits to prove they have slept for seven hours or more each night. For every 20 nights they can keep this up, they are able to earn an extra $25. This means that over a year, they could earn an extra $300. Ms Mooney said that she wasn't concerned about employees defrauding the system, adding: "We're not worried, it's on the honor system, we trust our staff." 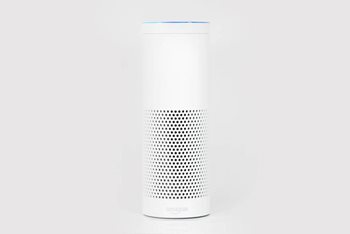 The Benefits of 'Hiring' a Virtual Assistant 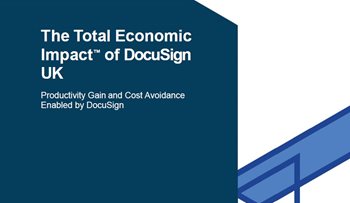