5 Ways You're a Terrible Boss (Without Knowing It)

Everyone likes to think they're a great boss - but what do your team really think? Read this guide to see whether you're making these common leadership mistakes. 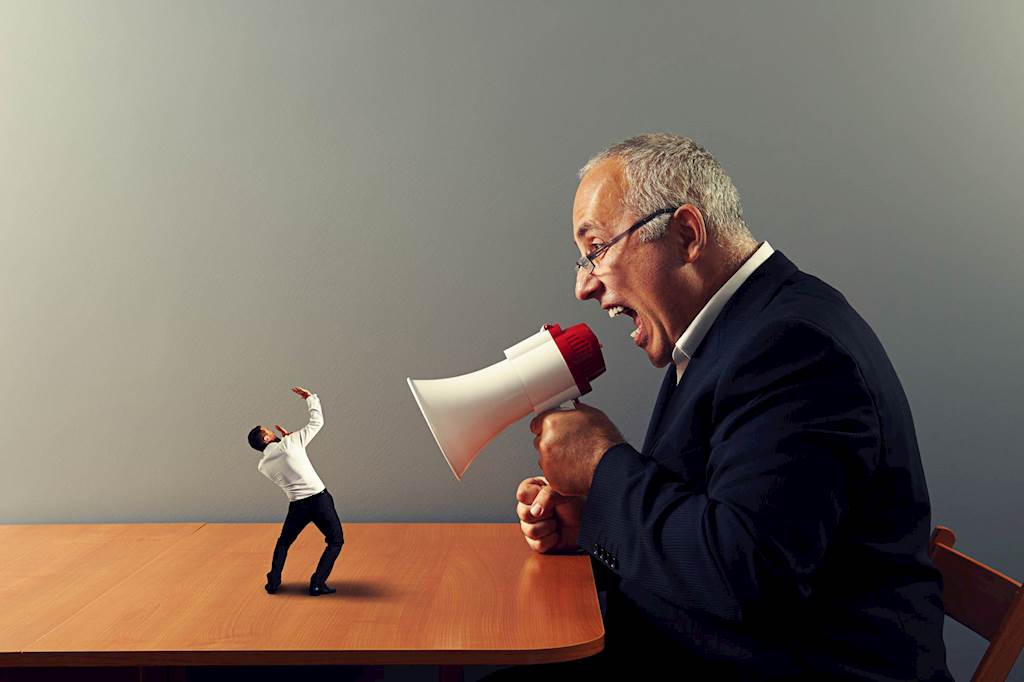 Your boss can make or break your career. Everyone likes to think they are a good leader, who is able to support, encourage and motivate the people around them. But is that true?

One of the worst things about terrible bosses is that few employees ever feel able to tell them their shortfalls, so how can you know whether you're actually being a good boss or not?

You lie, communicate poorly, or don't talk at all

You may think you're protecting your team from bad news if you don't speak to them about it, but you're actually just being a bad leader. Unless you're working with children, it's just plain patronizing to not be honest with your employees and communicate whatever problems there may be in the business to them.

It's important to be as transparent as possible with your team when it comes to the unpleasant sides of management. Whether it concerns their performance, behavior or the financial position of the company, employees will respect you a lot more if you are open with them.

You're unable to say no

As a boss, it's likely that you have to make decisions that directly affect the day-to-day jobs of those on your team. From workload to job progression, you can have a massive influence on job satisfaction and this isn't always easy. However, always saying yes to your employees or promising things you can't deliver isn't a way to successfully lead a team.

It may boost motivation in the short term but in the long run it will just diminish your authority and the confidence your team have in you.

There's nothing more frustrating than having a boss who won't take progression seriously. Eventually people will become demotivated and disillusioned with their role, causing a drop in productivity, or for them to leave. If getting the best out of your team and helping them develop isn't a top priority of yours, then you may be a terrible boss.

Schedule regular progression checks to see how they're performing and identify areas where they may want to expand their expertise. This is also a valuable time to talk about any issues they may be having at work, encouraging a healthier working environment for everyone.

You play the blame game

Good leaders don't try and shift the blame to others when things go wrong. Of course, you may feel your job is more at threat than those on your team or believe you really aren't to blame, but it doesn't actually matter. As a boss, you're responsible for the decisions and actions of your employees and, as such, at least partly to blame for their errors.

Accept your part in the mistake, whatever it may be, and focus on how to avoid it happening again. It may be that you need to better communicate a certain process or have more influence on projects. Whatever it is, taking responsibility for your team will encourage trust and make you a better leader.

You want a team of you

Of course, you know you have certain strengths or you wouldn't be in the position you are in, but trying to force the rest of the team to be just like you is a massive mistake. The most effective companies work well because they celebrate diversity and the different skills that people can bring to the table.

During progression sessions, you should work to identify what each of your employees are good at and encourage them to pursue this, rather than trying to get them to do it the way you would. How Salesforce is Engaging a Remote Workforce 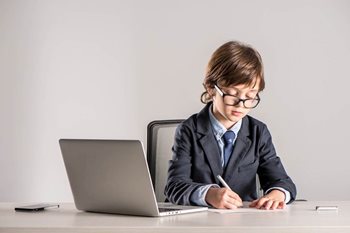 5 Skills Every Successful CEO Has 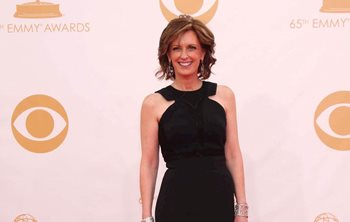 4 Qualities of a Great Leader According to Anne Sweeney, Ex-Disney President Why It Pays to Use Electronic Signature