Time management is a common challenge for teams in all industries, but it can be a difficult issue to fix. Here are some of the best options for doing so. 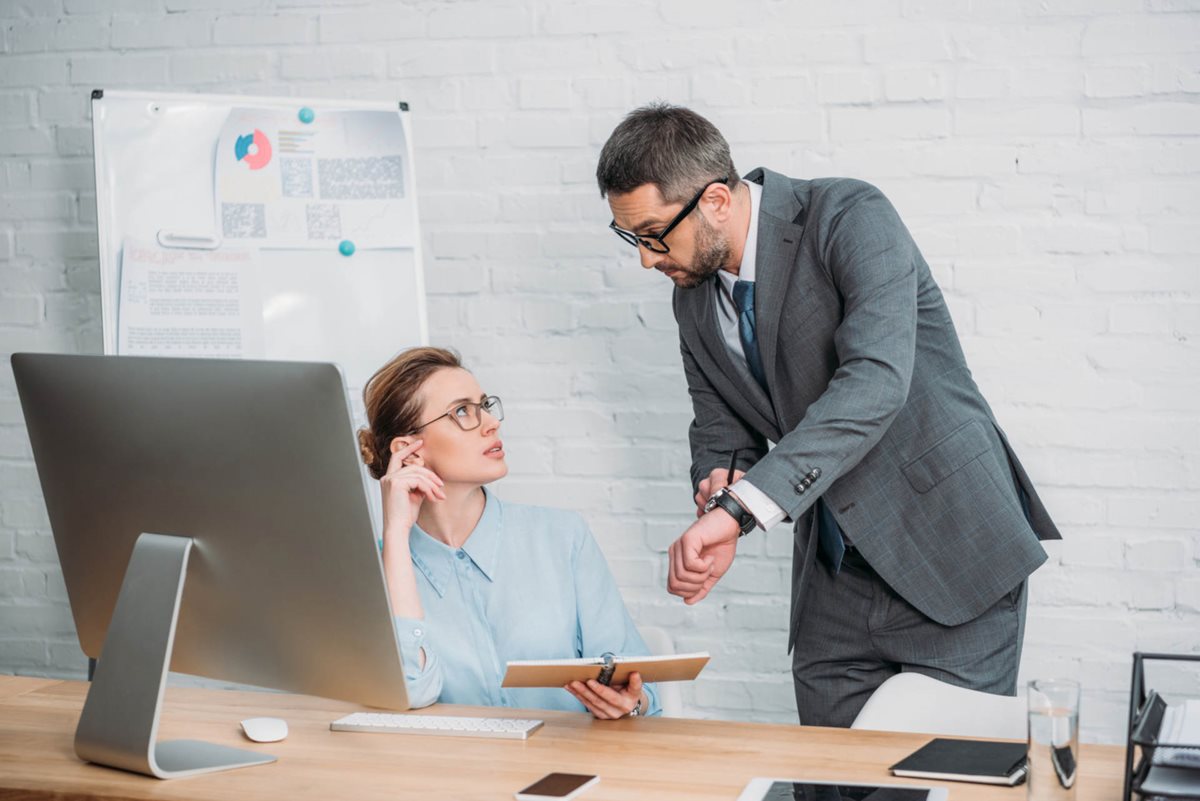 One of the most difficult aspects of running a team is effectively managing their time. It’s something that even the best leaders around can struggle with; after all, you don’t want to be dictating how your employees spend every minute of the day. By the same token, it’s not a good idea to be too hands-off with your team’s time either.

So how do you strike the right balance? There’s no easy answer. Managing the time of others is a skill you will have to learn, and like any skill, it requires regular practice. The tips below will help, but they must be applied consistently, otherwise employees will quickly drift back into old habits.

Although it might be hard work, fixing your team’s time management habits can have a high level of reward. If your employees have too much on, are often distracted by meetings or simply struggle to juggle the many tasks they have to complete, they’ll end up stressed and less productive, which can then turn into a vicious cycle of overwork.

However, fixing this will usually result in happier teams who are more willing to go the extra mile. This’ll be a big boost to productivity and staff satisfaction. So, how do you go about fixing your time management?

One of the most common management flaws, according to Master The Moment author Pat Burns, is not communicating effectively. If your team members don't know what's expected of them, there's a good chance they'll take too much work on and end up overwhelmed. It's hard for them to manage their time if they aren't sure how much work they should be doing each day.

You should make sure everyone on your team is aware of the number of hours they're expected to be spending on each project. It's also a two-way street; you need to make sure your employees can talk to you if they’re struggling, and that you work together to identify what problems they're having and how to solve them.

2. Give your team some flexibility

Flexible working has become a bit of a buzzword recently, but that doesn't mean it's not an amazing tool for productivity. One study found that workers are more engaged and get more done while working from home, while also being happy to put in an average of 6.7 hours of extra work each week.

Everyone has their own optimal way of working, and forcing people into a set style is unlikely to lead to the best results. Giving your team more options will enable them to find the best style for them, which in turn ensures they have more ability to manage their time effectively. Although again, communication is important to make sure you're aware of any potential issues before they get out of hand.

3. Get rid of unnecessary meetings

Frequently interrupting workers, whether with formal meetings or casual requests, isn't a good recipe for long-term productivity. It leads to increased stress, and over time this will make employees perform worse and be less likely to give 100%. For the best results, you need to get rid of interruptions, and one of the main offenders is the unnecessary meeting.

Julian Birkinshaw and Jordan Cohen, coauthors of the article Make Time for the Work that Matters, have found that only 30% of employees’ time is actually spent doing the job they were hired for. Meetings are a big part of the rest of this time, so if you want to make your team as efficient as possible, you need to ensure they’re not being drawn away from their work too often.

Paul Graham, author of the essay Maker’s Schedule, Manager’s Schedule, has pointed out that most managers work in blocks of an hour. This is essential given the amount of smaller tasks and putting out fires that come with the job. However, this isn’t going to work for the rest of your team.

“You can’t write or program well in units of an hour. That’s barely enough time to get started.” - Paul Graham, programmer, writer and investor

Instead, you need to reschedule your team’s days into larger blocks of three to four hours, or more depending on what they’re working on. Give them the time to get stuck into a task before they’re forced to move onto the next one.

Finally, it’s very common to see managers giving out praise and accolades to the hardest workers on their team. If someone’s always the first to arrive at the office and the last to leave, it’s tempting to reward them for their effort. On the other hand, if someone spends half their day on social media, our instincts are to reprimand them for laziness.

However, one thing that isn’t often considered is how much work each of these employees completes. If someone is able to finish all of their tasks to a good standard and still have plenty of time left in the day, it means they’re managing their time well. Talk to them about how they manage this, and get them to help out, rather than encouraging a culture of overworking. 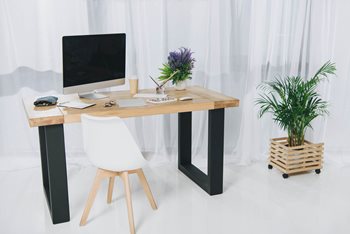 How to Design Your Home Office for Better Productivity