8 Mistakes Most Managers Make While Working With Remote Teams

Working with remote teams can be a challenging task, even for the most seasoned managers. Read on to find out about the biggest mistakes that remote managers make so that you can improve on your managerial techniques. 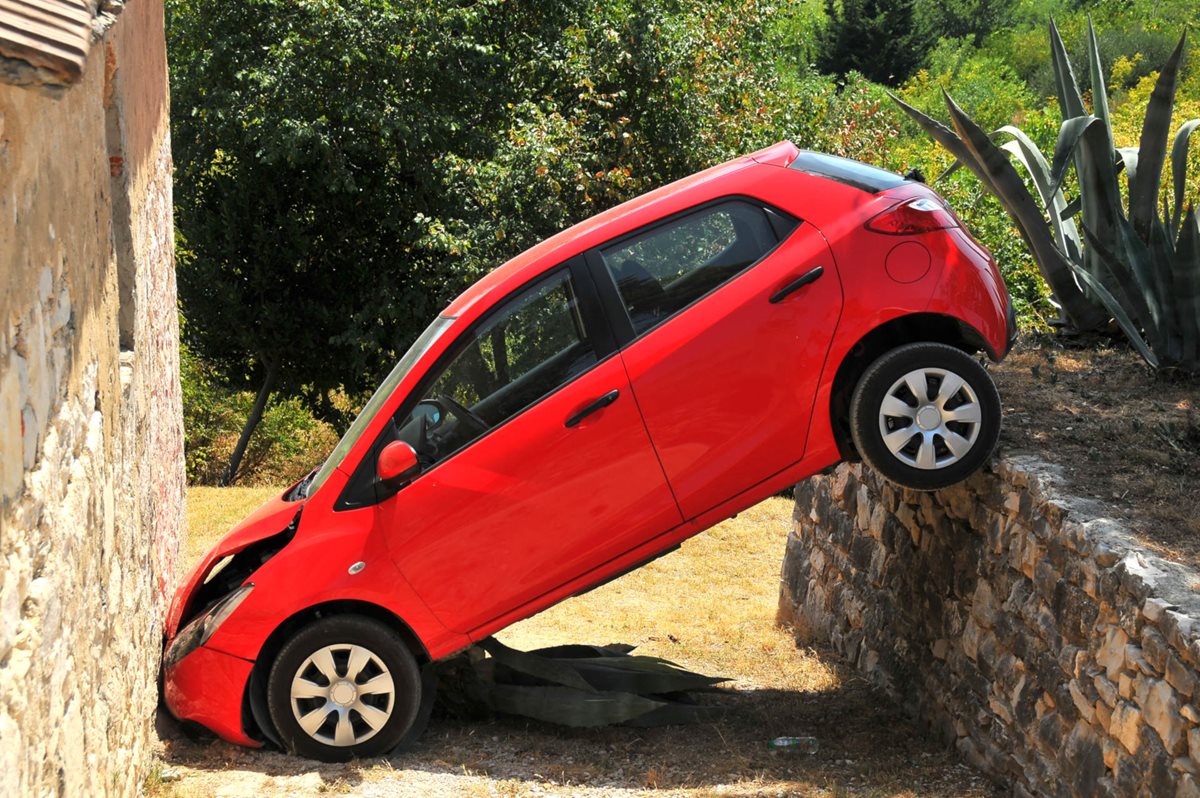 The management of remote teams requires a different approach compared to dealing with in-office employees. When managing workers without being face-to-face with them, you need to tap into your creative juices to manage your team effectively.

On the other hand, there are some things that managers do that don`t sit well with their remote teams and could end up causing big problems for the company. With this in mind, it is crucial for us to look at some of the common mistakes managers make when managing remote teams.

1. Never checking in while working with remote teams

When working in a remote environment, out of sight, out of mind is a principle that most managers unwittingly adhere to. Having independent workers can be a great asset, but it doesn`t mean that they should lose touch with their managers. Any lengthy absence from a manager could inevitably lead to lower morale and productivity.

At the opposite end of the scale, another common mistake is micromanaging remote workers. Due to lack of face-to-face interaction, some managers have the insatiable desire to find out everything that`s happening with their remote teams every single day.

This often a result of wanting to ensure things are being done correctly and to give them a sense of control over their employees. Unfortunately, micromanaging remote teams only leads to frustrated workers and increased stress levels for everyone involved.

3. Not taking time zones into consideration

One of the main benefits of working with remote teams is that you can hire talent from anywhere in the world. However, one of the primary project management mistakes is not considering that a significant number of their team could be in different countries, and therefore different time zones. For example, failing to understand that meeting times have to be adjusted in a manner that is suitable for everyone can lead to remote workers becoming increasingly annoyed with their managers, and feeling undervalued as an employee within the business.

One of the best strategies of working effectively with remote teams involves building team companionship. Among the many deadly mistakes that a manager can make, the lack of building team cohesion has the most significant potential of causing problems.

Remote employees can often (and easily) feel isolated while working by themselves. This, in turn, will lead to negative attitudes within the team which is the perfect ingredient for failure when the projects they are working on require them to come together.

5. Relying too much on emails

A good number of remote team managers assume that merely sending emails to their employees is the best mode of communication, especially for those who are in different countries. Whilst there`s no issues sending emails, it is worth noting that relying on them could lead to ineffective communication.

6. Failing to walk the walk

Most companies that have remote teams allow these workers freedom with their schedules. However, for the managers that clock in regularly at 9am and leave at 5pm, such patterns could lead to their team members being reluctant to utilize their status as remote workers and opt for traditional workday schedules. Not only does this foster animosity towards their manager, this can also be an ineffective work schedule which can result in lowered productivity levels.

7. Lack of personally connecting with their employees

Another fatal mistake is the failure of connecting with their workers on a personal level. Managers who are only interested in communicating deadlines to their workers without taking the time to find out more about their individual team members and their lives outside the office will find it hard to boost morale and employee happiness.

8. Failing to update them regularly

Often, events can unfold quite suddenly within a business. Everything from corporate acquisitions to new hires could happen almost within the blink of an eye. With remote teams dispersed all around the globe, it is easy for a manager to forget to update their team on the latest happenings.

When this happens, remote workers can easily feel disconnected from both the team and the company.

Samuel Martin is a web designer, writer and tech lover. He always try to learn something new about the world of technology. Samuel also has his own project BestTechExpertGuide. How do you retain talent? How to make Power Skills accelerate your business growth?