Power cuts are unavoidable, and costly. They can cause serious disruption to your business and cost a staggering amount. But there are steps you can take to mitigate these risk. 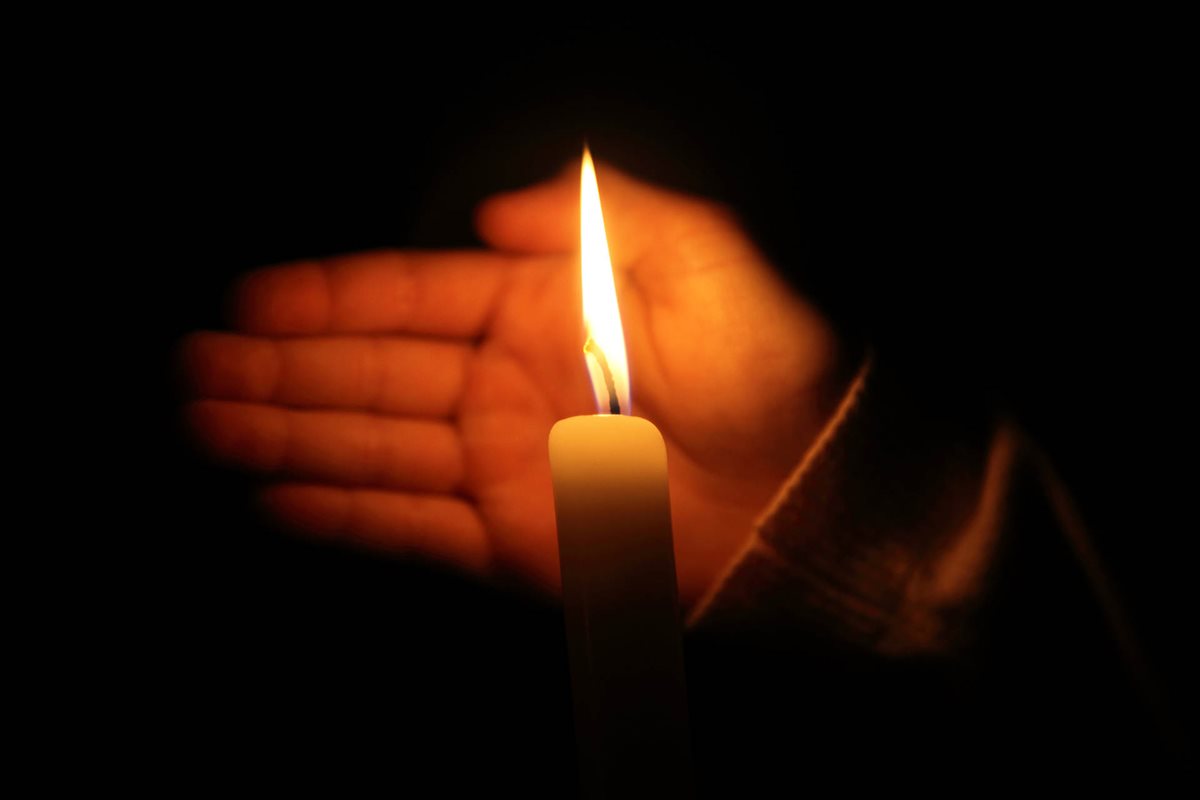 All around the world, erratic weather patterns due to climate change are being held responsible for how many power cuts we’re experiencing lately. Thorpe Park in the UK was hit by a series of power outages in July, leaving many visitors stuck on the rides during sweltering temperatures. In the United States, thousands were left without power along the East Coast in March following storms.

Power cuts are bad enough when they happen and you’re at home, but they can have a much bigger impact on businesses. When power cuts occur, you can suffer from lost productivity and wasted running costs, so it’s crucial that businesses are fully prepared to ensure they can keep operations functioning effectively in all situations.  Here, with LPG gas tank suppliers, Flogas, we look at what causes power cuts and how to prepare your business for them:

Power cuts in the UK and the US

The UK are commonly hit by power outages. In 1972, the miners’ strike caused major power issues and even a state of emergency to be declared, while Storm Frank in 2015 caused the loss of power to around 40,000 properties.

In the US, storms are always threatening to cause chaos to the power supplies. In Michigan alone, 2016 saw 192 reported power outages. This put Michigan behind only California, Texas and New York in the total number of outages that year.

There are a several kinds of outages that can be harmful to a business’s everyday operations:

Climate Central reports show that, between 2003 and 2012, in the UK, 80% of all power outages were caused by weather conditions.

How power cuts can affect your business

Of course, nowadays, businesses rely on power to run, meaning any disruption can be extremely damaging. But how exactly can a power outage interrupt and harm a business?

Even with the slightest of interruption, your business can be affected, with client deadlines on projects likely to suffer. If blackouts and brownouts last over a day, sometimes your production lines can’t work. Of course, your staff will be on hand and ready to work, so you must pay them regardless. However, without being able to produce your product, you can’t earn money, meaning you end up out of pocket. Similarly, if your business is reliant on a sales department, you could lose a great amount of revenue if your team isn’t able to contact any existing or potential customers.

For a small business, it’s possible to lose up to $1,000 in a single hour of business downtime, while larger companies are likely to experience even greater losses. In 2013, a loss of power cost Google $545,000 in just five minutes!

The reasons behind the losses can greatly vary. Gartner analyst, Andrew Lerner, estimates downtime to cost between $140,000 and $540,000 per hour on average. This downtime can result in as many as 545 productivity hours being lost, costing as much as $1.55 million per year. The general formula to work out the average cost of downtime each hour is: If this scale of losses in profit and productivity simply isn’t affordable, you need to be more proactive.

How to minimize losses during a power cut

Each business has a list of key priorities. If you’re a company who relies on computers and data, you should install a UPS (uninterrupted power supply) for all your computers. This will enable your devices to run via its battery and will allow staff to continue working for long enough to save any crucial documents and shut down to avoid damage.

All companies use the internet to some extent, but a power cut can cause crucial web connections to be disconnected. MiFi — a device that operates as a Wi-Fi hotspot — allows employees’ devices to connect to your ‘ad-hoc’ network which will help you stay online during a power cut.

You should also create a business continuity plan in order to outline what management and workers have to do to decrease the damage caused by power cuts. To do this, create a team or committee that is in charge of determining each risk to your business. It’s important to note that small IT companies have different points that they must focus on compared to a large factory. Then, you should draw up a detailed process for mitigating these risks.

Of course, that’s no way to completely avoid power cuts, but you can limit the effect they have on your business. Follow the steps above and fully prep your company for any blackout situation.

Jamie Roberts is a copywriter at Mediaworks 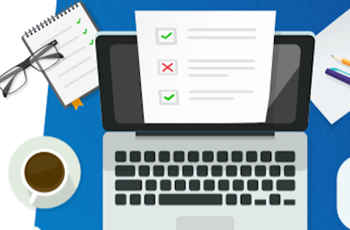 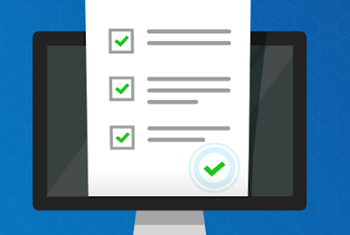 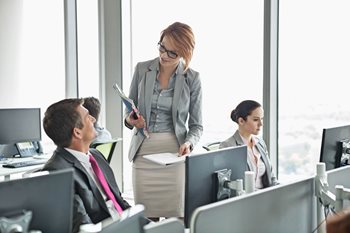 The Pros and Cons of an Open Office Environment