How to Handle Negativity in Your Team

Negative employees can be a difficult element of a team to manage but there are ways you can make the most of their criticism. 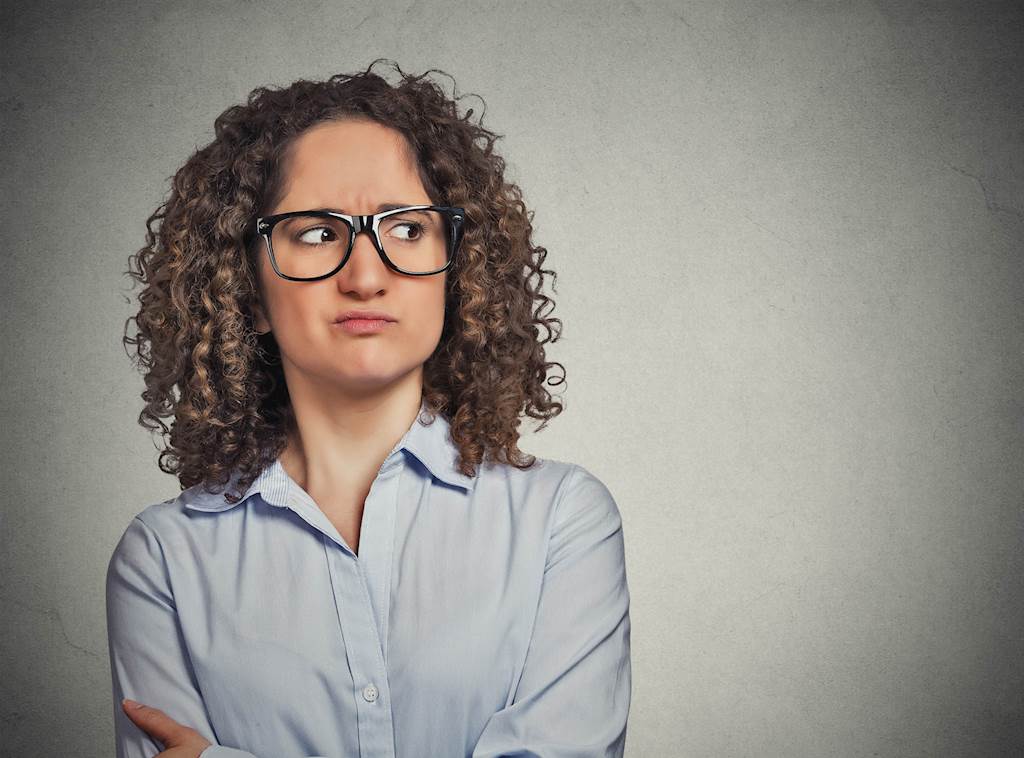 Negativity can be a difficult thing to manage on a team. You don't want employees to feel as though they are being ignored or written off for voicing unpopular opinions, but you also don't want their negativity to affect others.

Simply ignoring individuals or groups that speak out about elements of the company or their job they're unhappy with rarely works as a long-term solution. They will either become even more cynical and disengaged with the company or keep quiet and allow these issues to fester, while probably also sharing their thoughts with their peers.

As a manager, it's important that you take steps to address the cause of the negativity and do your best to resolve the problem. If you find it's just the personality of one or two individuals to be overly-cynical about the business, then there is less you can do to solve the problem but you may be able to alleviate some of their negativity.

The first and most important step to addressing negativity is to speak to the employees involved. One-to-one meetings are a great way of doing this in a non-confrontational way that allows them to air their opinions without having to perform for their peers. You should aim to get to the heart of the matter, whether it's an actual problem that's upsetting them or a more general cynicism in the company.

It may be that it's an issue you have no control over but you can help to support them. For example, your business may have decided to significantly change an element of your team's roles. You can't do anything about this in reality, but you can offer them help and support to limit the adverse effects of the change.

Negativity can kill a team's productivity if you allow it to fester so it's important that you deal with it when it comes up. Avoid being confrontational and instead focus on finding alternative methods to deliver a better result for them.

For example, if someone on your team is complaining about pay, ask them whether they want to schedule a one-to-one to talk about progression opportunities. Or if people are being negative about the way the company handles expenses, invite them to suggest other methods or offer to complete it for them so it gets straight to the finance department.

Whether the source of negativity is a specific problem or more general low morale, developing a plan to lessen it is key. This can be with the help of other employees on the team if you have people that are willing to be proactive or it can be done alongside other members of the management team.

You should set yourself SMART goals to fix the problem as much as you can, with KPIs and metrics to measure your progress. This is much more difficult if it's a case of low morale, rather than a specific issue, but it can still be effective. Company culture is a crucial part of modern businesses and managers are at the core of its success or failure. 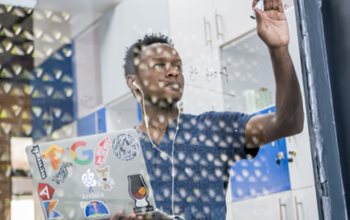 Experts share how to rapidly build and scale remote teams 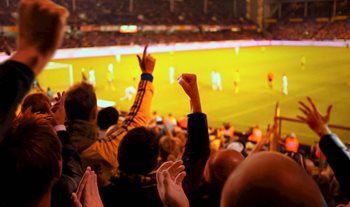