The Future of the Virtual Office

The virtual office is no longer the stuff of science fiction, it's arrived. And this means many businesses are struggling to realize the potential of a flexible office. How is the modern office changing? And what does this mean for the future? 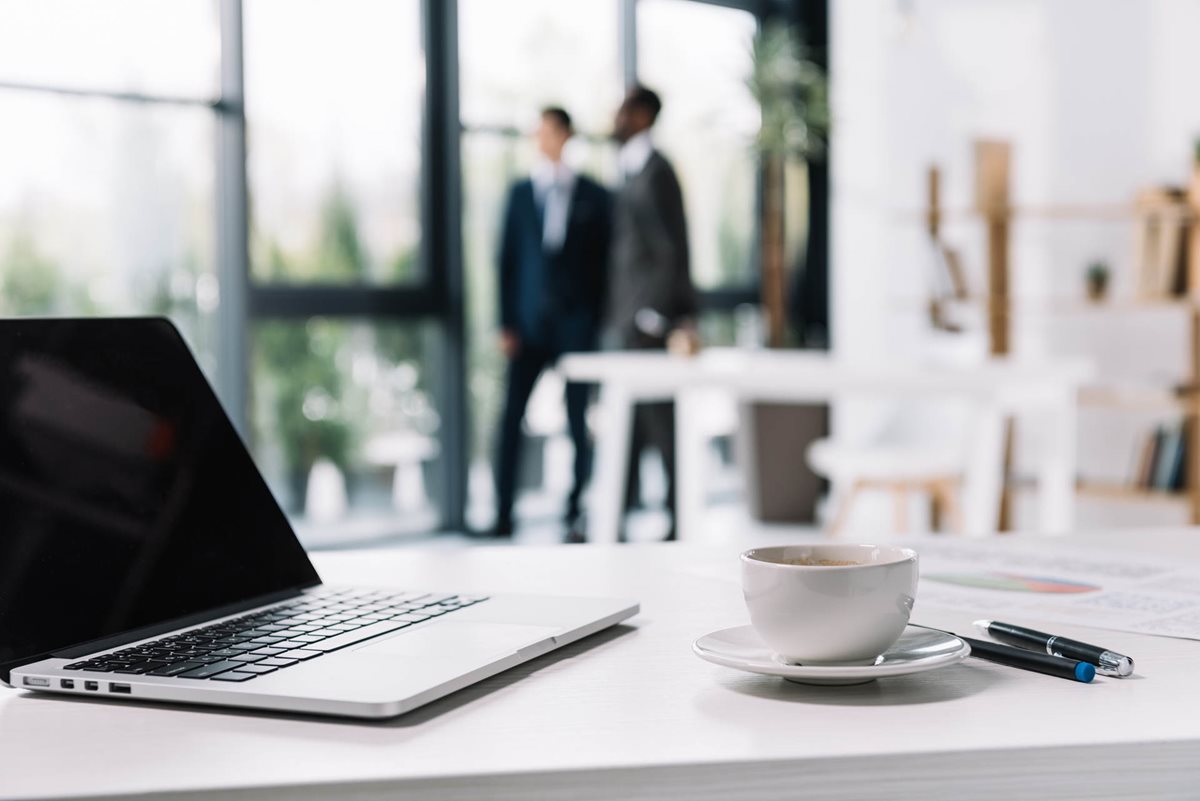 Digital integration is swallowing the business world whole, with 45% of UK jobs currently classed as “digitally-enabled”. As the line between work and play is narrowing, the office environment is being rediscovered.

The virtual office isn’t as novel as it seems. Google’s humble beginning in 1998 proves this, with the company originating from a garage office.

However, increased discussion about this way of work has finally made the concept seem realistic to the average worker. Why wouldn’t you want to “work whimsically”, as Alice Bradley romantically describes her remote role as Deputy Editor at Lifehacker?

The truth is we’ve caught on to the fact that environment matters. We’ve realized that being “paid to sulk in front of clunky computers” doesn’t benefit anyone. The archaic thought of paying for a serviced office is like throwing money down the drain. It’s an opinion that Performance Strategist Laura Garnett shares — she argues our choice of environment is an important part of the success equation.

The way we think about work has changed. As Vox notes, “work is fun, fun is work”, which has led people to find corporate office potential even in high-end restaurants. And that’s not the only benefit. Switching from a serviced office to an imagined desk space of your choice could save you hundreds of pounds.

Getting to grips with the gig economy

The way in which work is delegated is shifting and our physical environment should follow. The gig economy sees work “atomized down into micro-tasks,” as we begin to prioritise individual skill over the need for traditional job roles. As the newer generation desires a more dynamic and varied workspace, we inch closer to the possibility of a four-day work week, thanks to advancing technology and increased job satisfaction. Experts are also confident that 5G mobile connectivity will speed up work processes and enhance the virtual office experience.

All of this allows us to envision a virtual working world by as soon as 2030, and it’s already been more than set in motion, with 48% of Americans who have transitioned to virtual work benefiting from a culturally diverse workforce. The gig economy is all about creating a corporate culture that appeals to the millennial generation and beyond.

The appeal of the gig economy doesn’t stop at its workers: it’s also suited to the all-access consumers who have challenged brands for the past decade. People enjoy remote access to some of the most regulated services today, including banking. For example, using a chatbot to connect with customers is now the norm for Bank of America users.

Flexible, automated services are on the rise, with further proposed changes in the hospitality sector. Hilton Hotels has recently announced its flexible refunding policies for all-hours cancellation. If our customers are no longer wanting to call us during the 9-5 routine, why are we still sitting by the phone?

Digital technology fixes this, allowing 0800 numbers to be diverted from your landline to mobile device, so that your customer service department can shrink to the size of your iPhone. It’s time to say goodbye to restrictive, expensive serviced offices and hello to the virtual office of the future.

Rory Whelan is a communications expert with over twenty years experience in consultancy, television, media and telecoms. Since 2012 he has held the role of marketing manager for eReceptionist, leading the product to become the favourite call management company for UK SMEs. 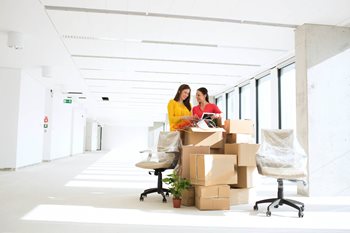 4 Things to Consider When it Comes to Moving Your Business 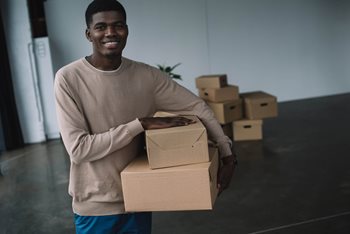 5 Things you Can Do to Prepare for Relocation 4 Ways to Improve Your Business Premises Facility Management: The Difference Between Hard and Soft FM