Seemingly clever answers to interview questions can make you seem arrogant or untrustworthy, so have better responses planned. It’s ill-advised to go into an interview without having prepared answers for some of the questions you’re likely to be asked. Despite this, it’s also important not to have responses that you think cleverly dodge the question or put across a false impression.

Interviewers want to get a sense of a potential employee and understand if a candidate would suitably fill the position. With this in mind, here are six responses you should avoid when you next attend an interview.

This is a classic answer that every recruiter must have heard multiple times during interviews and is designed to turn a negative into a positive. Usually given in response to a question about weaknesses, it’s actually not providing an answer at all and makes you look like you’re either not self-aware or not being truthful.

A better response is to describe a real weakness, but to caveat it with the ways in which you work to overcome it. This not only demonstrates to the interviewer that they can trust your answers, but it also shows a willingness to overcome obstacles.

2. I get along with all my colleagues

Understanding how a new employee will fit into the team dynamic is an important part of a hirer’s job, so give them something to work with. If you say that you never have any disagreements with colleagues, they’ll draw one of two conclusions: you’re not being truthful or you avoid conflict. Neither of these demonstrates to them how you’ll deal with situations in the future.

Have a short description ready of when you and a colleague had differing opinions, then explain how it was resolved. Making reference to the STAR method, which stands for situation, task, actions, results, will ensure you get across the positive outcome of your actions.

The answer “in your job” is usually in response to a question about where a candidate sees themselves in five years’ time. Not only does it come across as arrogant but it also has an underlying tone of lacking respect for the person sitting on the other side of the table.

Since it’s a common interview question, it’s worth looking at the potential routes for career progression through the organization as part of your prep. This is something you’d want to know prior to accepting a job offer anyway. You can also use this opportunity to see whether your assumptions about progress goals are realistic.

4. I thought this job looked interesting

The purpose of an interview is not to explain why you’d like to do a job but why you’d be the best person for it. So when a recruiter asks why you applied for the role, it’s an opportunity to show that you’re qualified and understand what’s involved. They’re not going to gain anything from you saying you thought the position looked interesting.

Instead, you should use the information you’ve gathered about the company to show how well you’d fit into its structure and culture. This mutually beneficial situation is more likely to land you the role than a vague response.

5. You should hire me because I’m passionate about the industry

Being passionate about the industry you work in can be an asset, but telling an interviewer that doesn’t make it true. Giving this answer is another example of a missed opportunity to demonstrate what you’re trying to say, so steer clear of this response.

Offer up examples of times that passion has driven you to go the extra mile in your current or previous role. Add any quantifiable results to accompany your anecdotes that will tell the hirer you’ll represent a good return on investment.

6. I don’t have any questions

The final question of the interview is the one you should be most prepared for, as not having anything to ask a potential employer makes you seem uninterested. There’s always a chance that the questions you planned to ask were answered earlier in the interaction, but try not to say that.

Have a bank of questions to fall back on, with topics like training, your career path and specifics relating to the role. Avoid getting put on the spot and asking something obvious, as this can undermine the research you previously demonstrated to the recruiter. 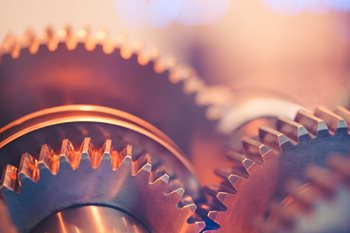 How to Effectively Manage Your Approval Process for a Better Workflow 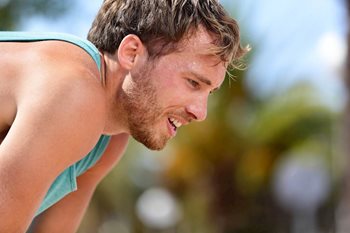 Are You Sweating the Small Stuff? Maybe You Should Be 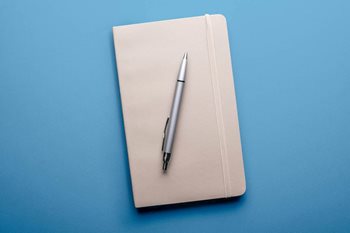 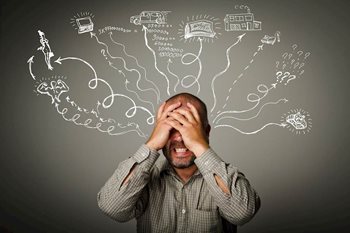 How to Prioritize When Your To-Do List Never Ends