Will 5G Make Your Life Easier?

5G mobile wireless connectivity is almost ready for the mainstream. But how will it differ from 4G and what can it do to transform people's lives? 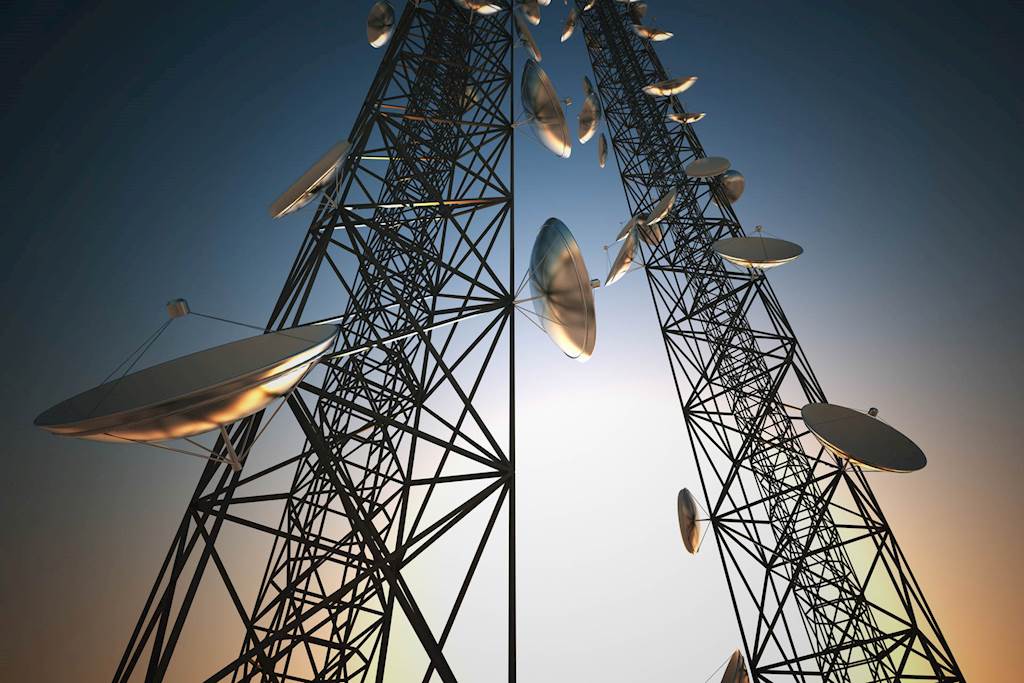 Mobile connectivity is one of the most important technologies we use today. Whether it's keeping up with social media accounts or connecting with work from the morning commute, millions of people rely on the technology to manage almost every aspect of their lives.

Researchers are always looking to improve these options, and right now, the main focus of development is on 5G connectivity. As the name suggests, this will be the fifth major generation of wireless evolution, and it promises to revolutionize the ways both individuals and business use mobile technology.

What's the difference between 5G and 4G?

Right now, many people will be familiar with 4G wireless technology, which is the current standard. Most will remember how it offered a major speed jump from the previous 3G tech, akin to the difference between copper-wire broadband and fiber in wired connections. Indeed, it's a difference many people still experience when they drop into one of the many 4G 'not-spots' that still exist in most countries.

They may therefore expect 5G to offer a similar step up. But in fact, the leap from 4G to 5G is poised to be even more significant. When it comes to speed, for instance, 4G technology tops out at around 300Mbps, though most consumer applications are only a fraction of this. 5G, by contrast, promises speeds of at least 10Gbps, and some researchers have managed to achieve results in the terabit range.

It's not just about raw speed though. One of the biggest differences of 5G will be much lower latency, or lag. This means much faster response times when uploading or downloading data. This is great news for gamers and media streamers, who'll have to put up with much less buffering, but it also opens up the technology to many more commercial and industrial applications.

When is it coming?

At the moment, there are no wide-scale commercial 5G networks available, though some municipalities, such as Austin, have already run trials and there are plans to bring the technology to more cities in the coming months as the technology is readied for mainstream deployment.

A goal of 2020 is often cited as a timeline for when we can expect to start seeing 5G really gain pace and become an everyday technology - though as the pace of the 4G rollout has shown, it may be several years after that before the technology is ubiquitous.

How will businesses be transformed?

While consumers are expected to benefit from the speed and latency advantages of 5G, it will be in the business world where the major transformations promised by 5G are expected to be seen. The much greater bandwidth and lack of lag the technology can deliver offer huge promise to businesses, in areas from extending the reach of their mobile capabilities to enabling the Internet of Things (IoT).

A study by Gartner found that driving IoT applications will be one of the main use cases for 5G, with 57 percent of professionals saying this will be the main focus for their organization. While the research firm noted that 5G will only be suitable for a "narrow subset" of IoT applications - namely those that "require a combination of very high data rates and very low latency" - there's clear appetite from business users to take advantage of this.

An analysis by Verizon has also noted that optimizing energy usage and integrating supply chains will be among the key IoT use cases that 5G will be able to assist with. As there are expected to be more than 20 billion IoT devices in use by 2020, up from 8.4 billion today, the improved bandwidth and speed of 5G may well be essential for managing these.

Ronan Dunne, executive vice president and group president of Verizon Wireless, stated at 2017's Mobile World Congress event that 5G will also help redefine the mobile experience, enabling the use of many advanced technologies, including virtual and augmented reality, 3D and holograms, offering use cases far beyond the enterprise.

"It can put gamers in the middle of the game, put colleagues across the world in the same virtual room, and put teachers and students in a boundaryless global classroom," he stated.

Your comment has been successfully submitted, it must be approved by our admin team before it is presented on the site.
28/11/2020 Kathy
What about expansion to peoples around the globe in rural / hard to reach areas? What are the plans for those who suffer from disasters and calamities who don’t have this 5g technology? Improving DECT Density in the Office How to Take Out Communication Silos 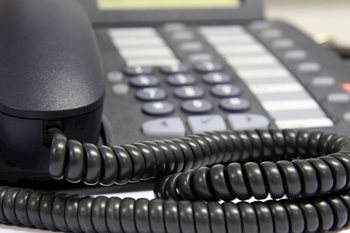 Is Your Company Ready for the Big ISDN Switch-Off?