How IT Departments Can Leverage Mobile and Wearable Tech

Mobile and wearable technology are increasingly finding their way into the workplace, but how can these be effectively used to boost productivity and keep employees connected? 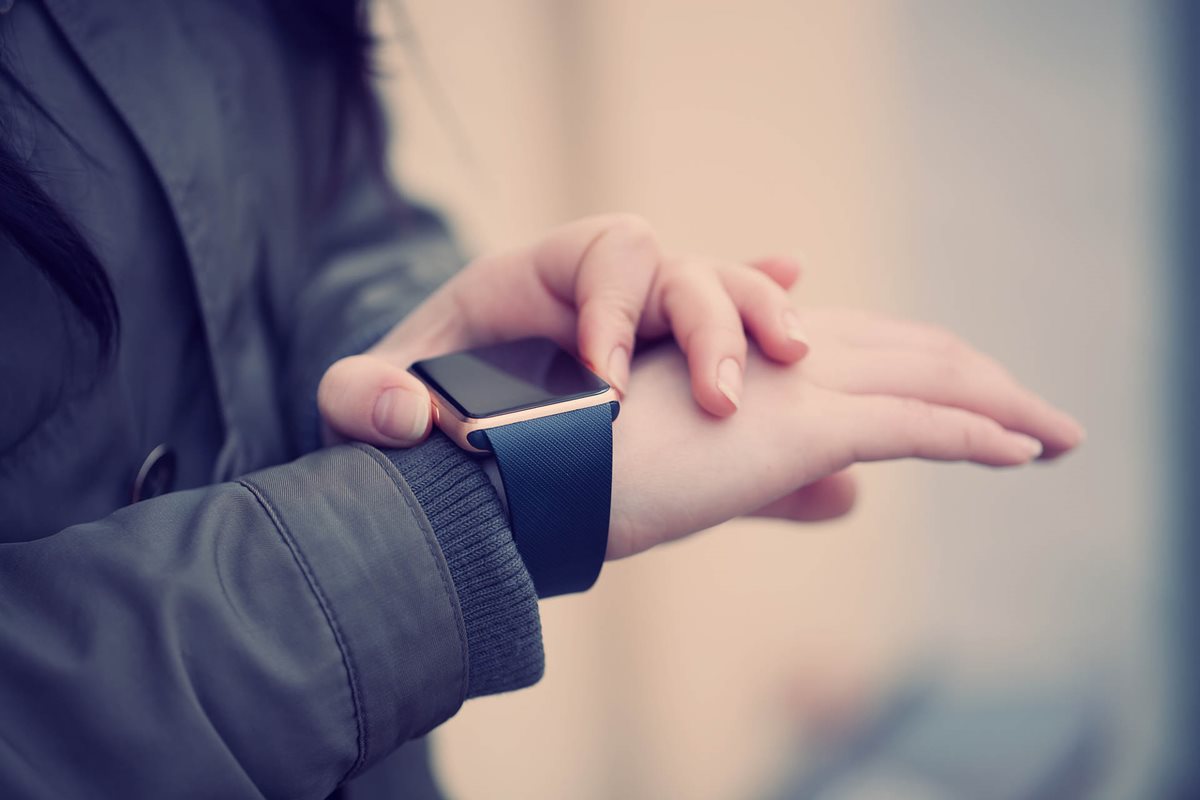 Mobile is a key IT technology for many businesses right now. With more powerful devices available, coupled with widespread high-speed cellular connectivity, it's easier than ever for employees to manage almost every aspect of their day-to-day work on the go, no matter where they are.

But while smartphones and tablets have become ubiquitous parts of every enterprise, there's another category of mobile device that could be set for a big increase in interest in the coming years, and that's wearable devices.

For most people, wearable devices typically mean the likes of smart fitness bands or more full-featured smart watches, though they can also include anything from augmented and virtual reality headsets to jewelry with embedded NFC or RFID chips. Some estimates suggest that in 2018, some two million people in the US alone will be required to use some form of wearable technology at work. So what will they be using this for?

One particularly beneficial use case for wearable technology could be to ensure employees have instant access to data and notifications when they need it most. There are many times when it might be inconvenient or even impossible to access a smartphone or laptop in order to pick up messages - in which case pairing them with a smartwatch can be the best way to ensure that they are never out of touch.

For example, if an IT worker has access to notifications on a smartwatch, they can be instantly alerted to issues such as data breaches that demand an immediate response even if they do not have their phone on them. But this isn't limited to just IT workers. Any user that requires fast access to data - whether this is sales teams, real estate agents, lawyers, doctors or emergency services - may find it beneficial to use wearable technology to bring up key facts and figures.

Wearable technology can also play a vital role in keeping remote workers connected and informed when they are on the move, and this can take into account a lot more than just sending notifications.

A large number of companies are now looking to incorporate fitness tracking apps and similar monitoring devices into their offerings. This may often be part of a wider health and wellbeing perk that encourages people to move more often, stay hydrated on the job or even monitor stress levels at work.

In fact, by 2021, it's estimated some 44 million workers in the US will be offered wearables as part of their employee wellness programs. Healthy, happy workers are more productive, so this could be a great way to boost morale and output.

Such devices can also be used to keep track of the location of employees - with their consent, of course. With the right data analytics, this could be used to plot more efficient routes for field workers, ensuring working time regulations are not being breached, or even just helping people find each other in busy offices. However, this is an area where IT departments need to be very careful, both in what data they collect and how they use it, in order to ensure they are respecting their employees' privacy.

Wearable devices aren't just limited to wristbands. Do you remember Google's ill-fated Glass product, which tried to incorporate a camera and a miniature screen into a pair of spectacles? It may have died a quiet and unmourned death in the consumer space, beset by worries over privacy and limited functionality, but it has found a new lease of life in the manufacturing sector, along with similar, more advanced smart glasses.

Tools such as these have proven to be particularly useful for employees such as factory workers, who can bring up crucial real-time information on whatever they are working on while ensuring that both hands remain free for key tasks. They can, for instance, use augmented reality to give users a direct look inside machinery, or bring up step-by-step instructions and critical safety requirements that must be followed to the letter.

What else could the future hold for wearables?

While these are examples of wearable tech that are already being widely used in practice, there could be much more to come in the next few years that could help businesses. For example, Google's recently-introduced Pixel Bud earphones do more than just play music - they can automatically translate languages in near real-time. This technology is still in its relative infancy, as several reviewers of Google's buds have found out, but when it matures, it could be an invaluable tool for those doing business internationally.

Elsewhere, VR headsets could be used to train employees on complex procedures or visualize designs and prototypes before they are created, while virtual assistants such as Alexa could be integrated into the technology to help employees organize their activities. A Quick Guide to Employee Monitoring Your Quick Guide to Tablets in the Workplace