How to Safely Erase a Hard Drive (For Free)

When it comes to managing your data, how you dispose of it is just as important as how you store it. So how do you safely erase data without spending a fortune? 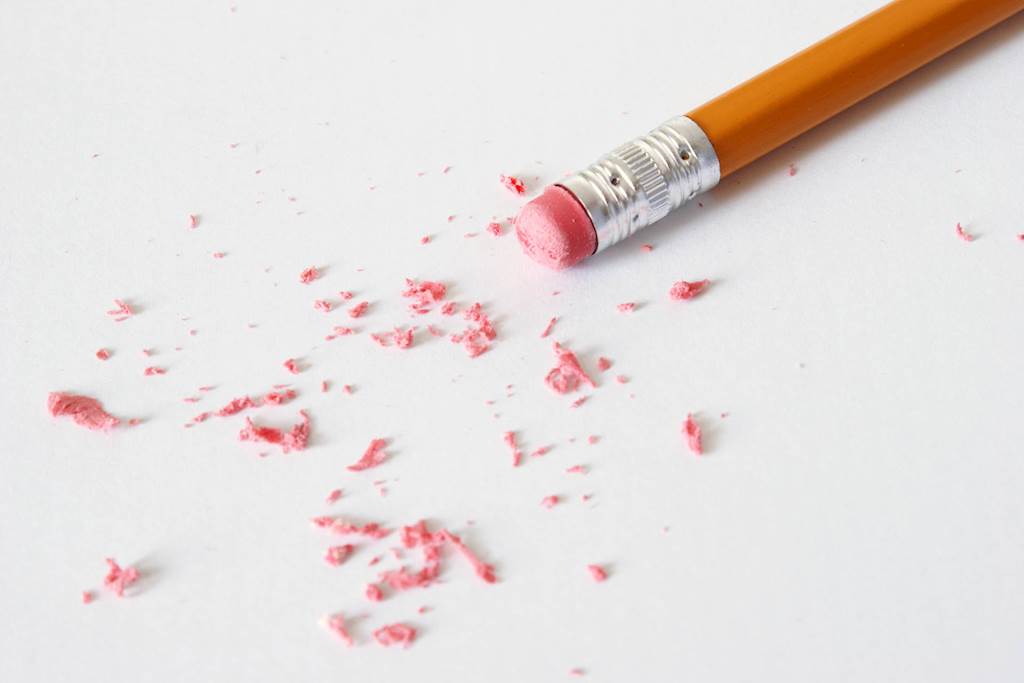 The consequences for failing to pay close attention to this can be severe, as leaving data accessible on old hard drives after they've been sold or scrapped can cause huge problems if it exposes confidential data.

A few years ago, for example, an NHS Trust was fined £200,000 by the Information Commissioner's Office for failing to adequately wipe patient data from old PCs that were then sold on. And with GDPR set to greatly increase fines for data breaches from 2018, this is not an area any business can afford to ignore.

There are lots of suggestions out there for making sure data is truly unrecoverable from an old hard drive. Recently, for instance, hard drives containing unfinished novels by the late Terry Pratchett were destroyed by driving a steamroller over them, as per the fantasy author's wishes. But if you don't have access to such a dramatic solution, how can you ensure your data is fully and safely erased?

While physical destruction of the drive itself is the best way to do this, this may not always be possible if the hardware itself needs to be reused. And simply hitting the delete key won't be good enough.

Even though all IT professionals should be aware that standard deletion tools within the operating system won't permanently wipe files, it seems this fact is often overlooked. In fact, a 2016 study by Blancco Technology Group revealed that almost four-fifths (78 percent) of used, resold or refurbished hard drives available on the likes of eBay and Craigslist still contained personal or confidential information, despite supposedly being wiped.

Of these, five percent of residual data turned out to be business spreadsheets, which included sales details such as projections and inventories - indicating that this is not only a problem that affects individuals, but could put companies at serious risk.

So how can businesses ensure that the data they erase from their hard drives is truly gone? Fortunately, there are a range of data destruction software tools available that can permanently delete your data - and even better news for companies on a budget, many of these are totally free to use.

Here are some of the best options.

The tool of choice for many, DBAN is a great option if you need to completely erase a hard drive quickly and easily. It's freely available in an ISO format, so all you need to do is burn it to a CD or load it onto a flash drive, then boot from it.

The software can be used on any machine and operating system, including Windows, MacOS or Linux. Because it sits on a separate medium, it can wipe entire hard drives, including any installed operating system. However, like many free tools, it only works on HDDs, and is not compatible with solid state drives.

Like DBAN, HDDErase is a bootable ISO image file that can be used to completely cleanse a hard drive of everything up to and including the operating system. Developed with the support of the National Security Agency, its internal Secure Erase firmware allows it to access and erase data that is no longer accessible via other software.

Because HDDErase is a command-line based, text-only program with no graphical interface, it may appear a little intimidating to inexperienced users, but it is actually very simple to use, with users taken through a simple step-by-step process.

If you prefer to manage your data destruction from within Windows, CBL Data Shredder is a great option. Like the above tools, you can boot this from disc or USB, but you can also run it as you would a regular application.

Using this allows you to erase completely any drive except the one you're running the OS from, though the bootable option is also available if such a drive needs to be erased. This tool also allows you to create your own custom data sanitization method, to include 1s, 0s, random data or custom text, with a customized number of passes. Future-Proof Your Data to Get Ahead of Growing Regulatory Demands 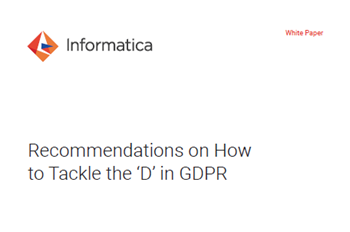 Recommendations on How to Tackle the ‘D’ in GDPR