Will AI Take Your Job?

With AI set to be a major IT trend for 2018, how worried should workers be that their roles may be replaced by this technology? 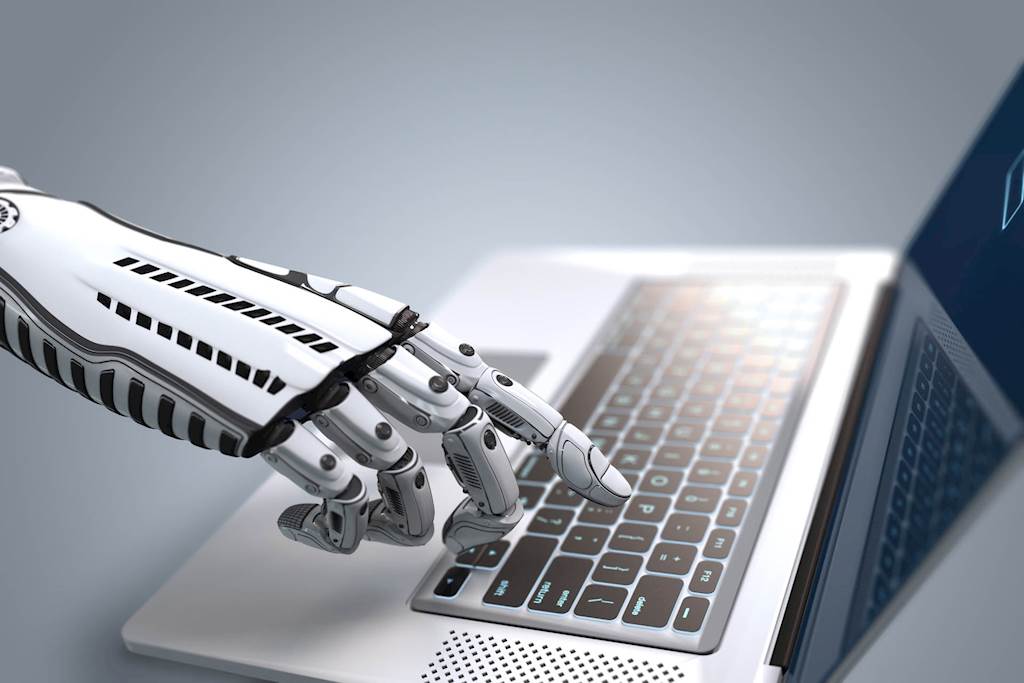 Given the huge improvements that have been made in AI technology in recent times, many have predicted that 2018 will be the year when innovations are set to cross over into the mainstream.

To see this in action, you only have to look at what's been on show at the Consumer Electronics Show (CES) in Las Vegas - the tech industry's traditional curtain-raiser for the year ahead.

AI-powered innovations were everywhere at the event, powering the driverless cars ferrying journalists around the streets, managing home assistants and even holding conversations with curious attendees. Some performed better than others, which illustrates there's still work to be done, but the overriding theme was clear - AI isn't future tech any more, it's here to stay.

Naturally, this will lead many people to worry about exactly how much work AI will be able to take on, and what this will mean for our jobs. Indeed, some of the estimates for AI may seem alarming, with one prediction from Forrester forecasting that this year alone up to nine percent of jobs in the US will be lost to automation and AI.

But is AI really coming for your job? While much of the focus at events like CES is on consumer applications, there are several key areas in the business world where AI is set to make an impact in the next few years.

One area of great potential for AI identified by Forrester was customer service roles, especially those in contact centers. Much of this can be attributed to the rise of 'chatbots'.

In the financial services sector, for example, chatbots help customers manage their finances, pay bills and check their messages in a much more intuitive manner than traditional web portals, without the need for human intervention. These are already making waves, with 60 percent of people aged between 35 and 55 trying such services, and 15 percent saying they use them 'all the time'.

These services mean contact center employees aren't spending time dealing with relatively basic requests and could allow companies to cut down on their number of employees, though right now, some human presence for more complex issues is still necessary.

Another area in which AI is set to make a big impact on the business world is in data analysis and decision-making. The era of big data has resulted in almost all businesses possessing huge amounts of information they can mine for insight, which will be beyond the capabilities of human experts.

Big data analytics solutions to manage this have been around a while, but with AI gaining ground, it could be the case that more businesses start entrusting decision-making based on these analytics to machines, rather than have courses of action determined by employees.

An AI system that can decide for itself what the best response will be to any given situation can mean much faster actions than with humans, while being far more accurate than the previous real-time analytics solutions. Whether it's a retailer changing sales and marketing strategies on the fly or a bank determining in an instant if a transaction is fraudulent, AI will have a key role to play in analytics across many sectors.

A competitor or a coworker?

But does this mean there's no place for human beings in the future of business? Not necessarily, but it will likely mean that businesses and employees have to rethink their roles and how their workforce interacts with technology.

Instead of competing with machines, employees will have to learn how best to collaborate with the technology. This may typically involve letting AI handle simple, mundane or repetitive tasks while leaving humans to handle more creative and less-structured tasks, where AI technology has not yet advanced to the same degree as human intuition.

AI is far from the first time technology has led to concerns about displacing human operators. Whether it's computers displacing typewriters or automated robots taking the place of manufacturing workers, businesses have always had to evolve to adapt to new technology, and AI will be no different.

Indeed, one 2017 study by CCS Insight found that a third of employees actually view AI as a job creator rather than a threat. The firm's vice president of enterprise research Nick McQuire observed:

Employees are drowning in a sea of data and digital technology. Rather than destroying jobs, AI is seen as a tool that could help us work smarter and better in the future.