Hearing more about AI, but don't know where to start? Read our guide for a quick primer about what AI involves and why it matters. 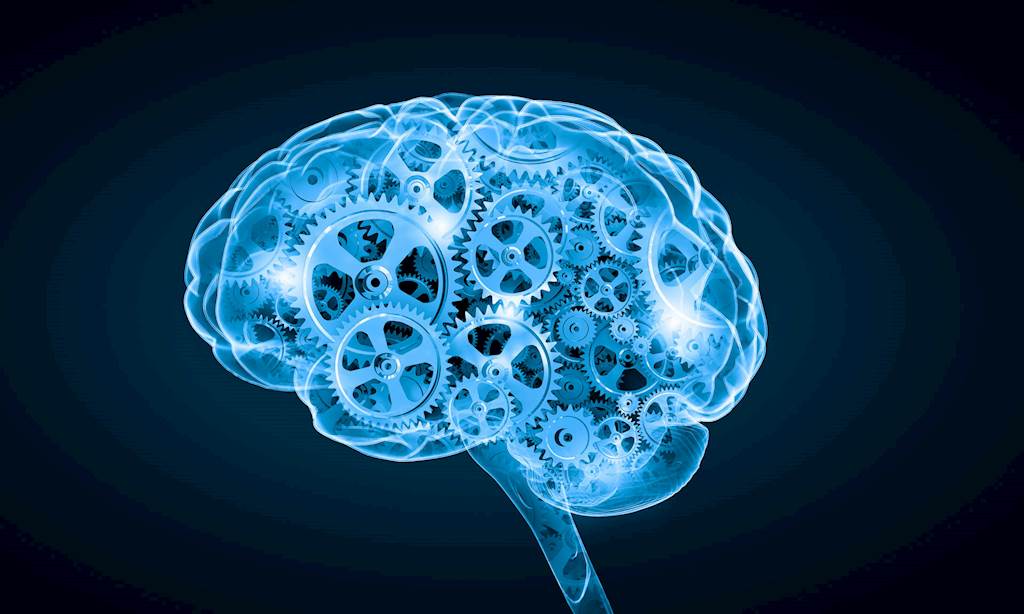 Artificial intelligence is among the biggest trends transforming the tech sector today. No longer restricted to the pages of science fiction, the latest solutions promise to revolutionize how we interact with IT and go about our day-to-day lives. It feels as though we've been promised for years that true AI is just around the corner. But now, we really do seem to be closer than ever before, thanks to great steps forward in areas such as processing power, access to data and scalability.

But while bigger, better computers present great potential for AI, it can be easy to get lost in the hype and lose sight of the bigger picture. As a result, there remains a number of misconceptions and uncertainties about exactly what the technology is and what it can do. 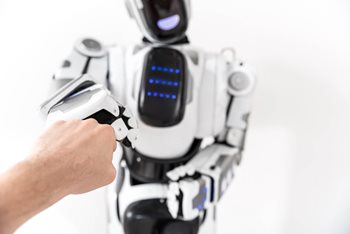 Artificial Intelligence in the Enterprise: The AI Race is On 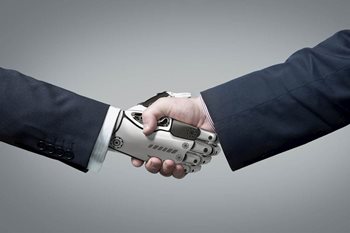 How AI Will Impact the IT Department