What's the Role of Test Automation in Functional Testing?

With the increasing demand for quality at speed, businesses are struggling to achieve faster development cycles. Could test automation be the answer? Test automation has become a boon for test engineers and QA teams who need to stay agile and nimble in delivering flawless applications under tight deadlines and enabling continuous testing and delivery. This is especially true for functional testing, as it demands continuous testing in conditions similar to the client’s software development environment.

What is functional testing?

Functional testing assists in keeping the application aligned to the required specs by thoroughly testing all the functionalities of the software. It also helps in including all the test scenarios including failure paths and boundary cases.

It tests all the functionalities of the application in detail. Here, developers are required to set the benchmarks that are independent of developers to identify what isn’t being achieved. As the app will be used ultimately by the end-user for all its functionalities under different load conditions, it’s essential for the development team to build an app that is crash-resistant under any circumstances.

However, to cover such a wide spectrum of tests, manual tests ask for a lot of resources, time and money. Being repetitive in nature, the tests may also become monotonous for test engineers and could lead to human errors. Hence, to work efficiently in an agile, file environment, businesses must focus on leveraging automation testing services.

To efficiently implement test automation practices in a business, you would need robust software that’s capable of controlling test execution and compare the actual results with the forecasted results. It would help in critical but repetitive tasks of the workflow to enhance efficiency. You can also leverage test automation to execute complex testing efforts accurately and efficiently.

Test automation is both effective and cost-efficient for larger projects that demand testing the same functionalities repeatedly or projects that have gone through manual testing in their initial phase. It helps in executing end-to-end, comprehensive functional tests that help in developing robust and flawless applications.

However, 100% automation isn’t possible practically, hence it’s business-critical to select the right cases for automation. The sole target should be to automate more complex tasks and critical functionalities first. Organizations need to understand that adoption of test automation shouldn’t be an afterthought, and it should be made an integral part of the function testing right from the beginning.

Test automation helps to execute comprehensive functional tests easily. It ensures the delivery of flawless and user-friendly software products. However, it requires immaculate planning and strategy to implement test automation in an efficient manner.

Shirley is a writer interested in test automation. Test automation has become essential even in functional testing to close end to end usability gaps and offer flawless customer experience. 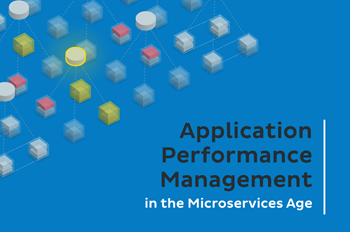 15 Tips For Getting The Most Out Of DevOps 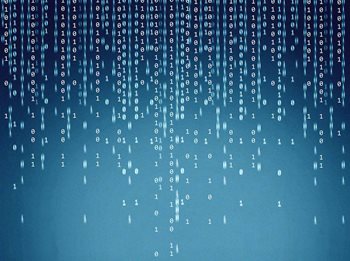