Who are the top SaaS influencers? Tenfold undertook their own research to find out. 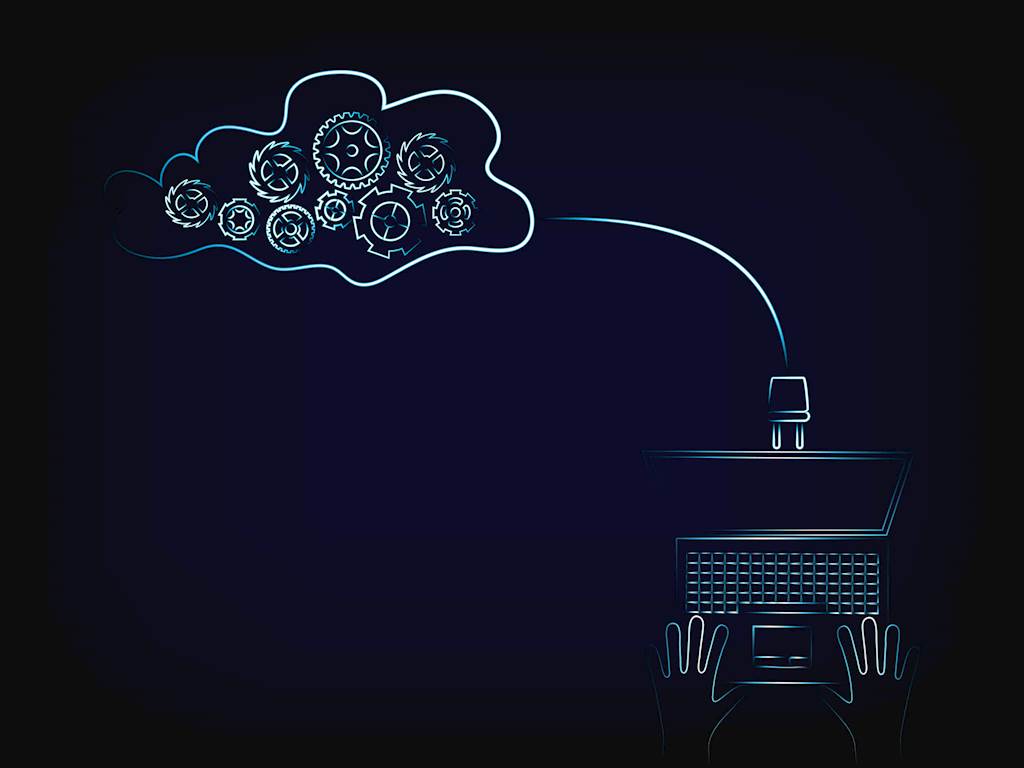 Software-as-a-Service has becoming a leading subscription model for software in the digital world, making software more accessible than ever before. Leveraging the cloud, SaaS has pioneered the way we access and use software. Who’s responsible for this transformation?

Here are the first 7 from Tenfold’s 75 top SaaS influencers.

Chief Executive Officer, Cofounder and Chairman, Aaron Levie launched Box in 2005 with CFO and cofounder Dylan Smith. He has been the driving force and visionary behind Box’s product and platform strategy which focuses on providing one of the most secure content collaboration services. Its mission is to transform the way people and businesses work so they can achieve their goals.

Seth Godin graduated from Tufts University with a degree in computer science and philosophy, followed by an MBA in marketing from the Stanford Graduate School of Business. Between 1983 and 1986, he was a brand manager for Spinnaker Software. In 1986, when he left Spinnaker, Godin used is $20K of savings to start Seth Godin Pictures from a studio apartment in New York. Shortly after that, he met Mark Hurst and founded Yoyodyne.

The creator of Ruby on Rails and the founder and CTO of Basecamp, David Heinemeier Hannsson is a man of many talents; best-selling author, Le Mans class-winning racing driver, public speaker and hobbyist photographer.

As chairman and CEO of Salesforce, Marc Benioff is a pioneer of cloud computing. In 1999, he founded the company with the vision to create a new kind of enterprise software company featuring a technology model based in the cloud. What emerged was a new pay-as-you-go business model. Since then, Salesforce has grown from an original idea into a Fortune 500 company and is one of the fastest growing software companies in the world.

Currently MD of Foundry Group, Brad Feld is also an entrepreneur and specializes as an early stage investor. Foundry Group, a venture capital company focused on early stage technology startups, invested in companies such as Makerbot, Fitbit and Zynga.

Vala Afshar is the Chief Digital Evangelist at Salesforce and also contributes to Huffington Post, INC Magazine and other publications on a weekly basis on a variety of topics, including; technology, business and leadership. DisrupTV, a side project, is where he has hosted over 350 interview videos since 2013 with Fortune 1000 business executives, startup founders, venture capitalists, and tech and media personalities.

Software entrepreneur Dharmesh Shah is the current co-founder and CTO of Hubspot. In 1994, Shah founded Pyramid Digital Solutions, an enterprise software company, which went on to demonstrate exceptional growth, and was a three-time recipient of the Inc.500 award. In 2005, Shah sold Pyramid to SunGard Data Systems, and became an active member of Boston’s entrepreneurial community, making angel investments in nearly 60 start-up technology companies. 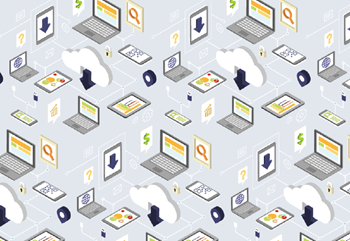 5 Ways to Strengthen Your SaaS Security and Build Customer Loyalty 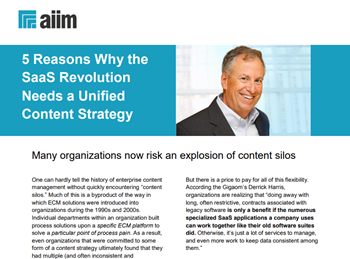 5 Reasons Why the SaaS Revolution Needs a Unified Content Strategy